“A lot has happened since last Monday night when Cody Rigsby stayed away from the ballroom due to Cheryl’s positive COVID test,” said Banks. “On Thursday Cody announced that he has tested positive.”

The positive tests forced the couple to quarantine at their respective homes. However, they were still able to perform their duet individually thanks to technology and some creative choreography. While one might refer to the dance as a “ZOOM-ba,” it was actually a Jazz combo to “Give Me More” by Britney Spears.

Viewers were impressed by the performance and so were the judges. “These are strange times and they throw up strange scenarios,” said Len Goodman. “I wasn’t sure how this would work but I must say, I thought you were clear and tight together.”

Speaking of judges, Derek Hough, who joined the judges table in 2020, did not appear on Monday’s show. “Due to a potential COVID exposure, and although he’s fully vaccinated and tested negative, Derek will sit out tonight’s show out of an abundance of caution,” said host Tyra Banks.

See why Britney Spears fans were not impressed with Britney night on ‘DWTS’: 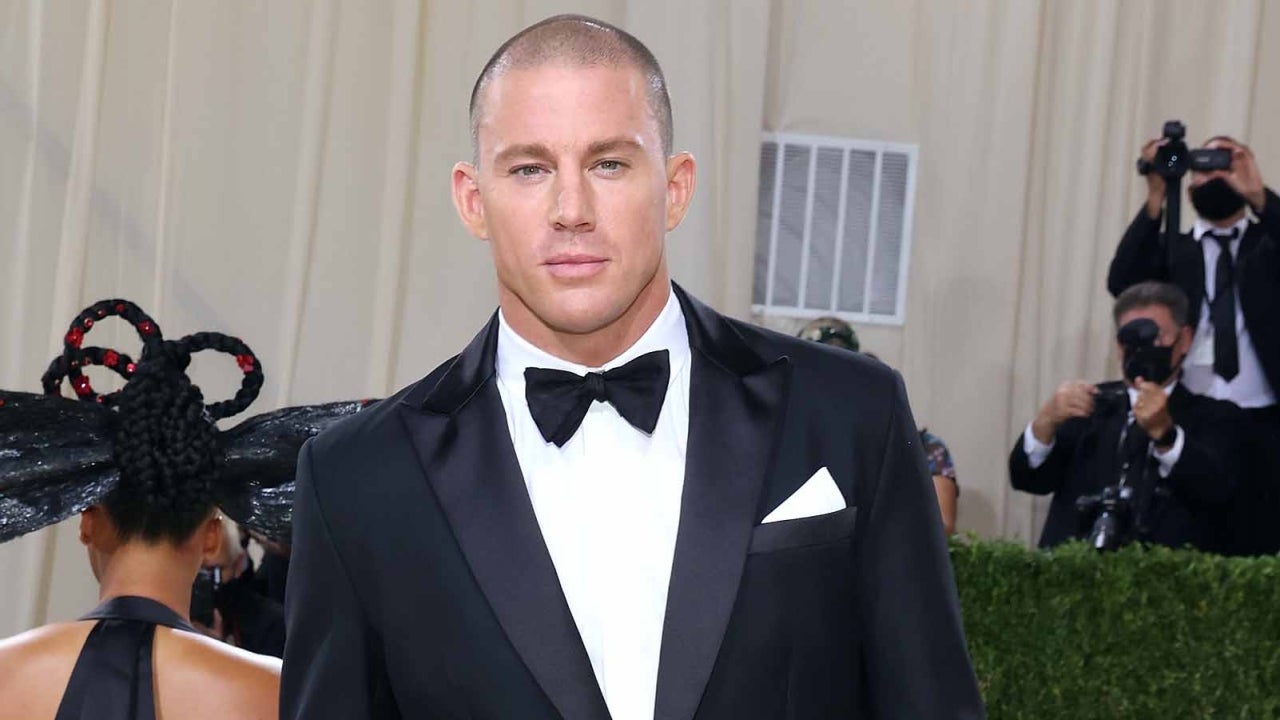 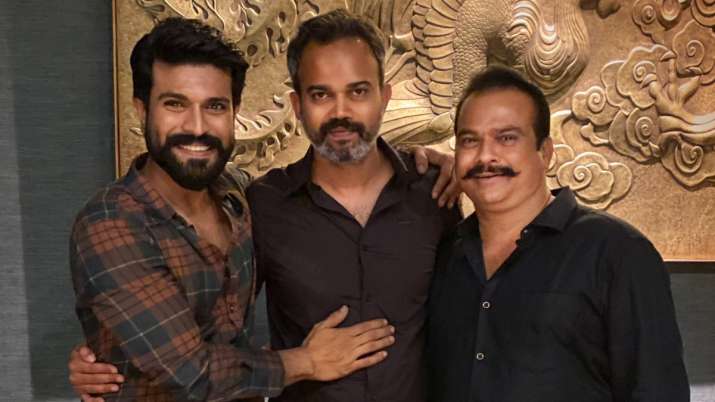