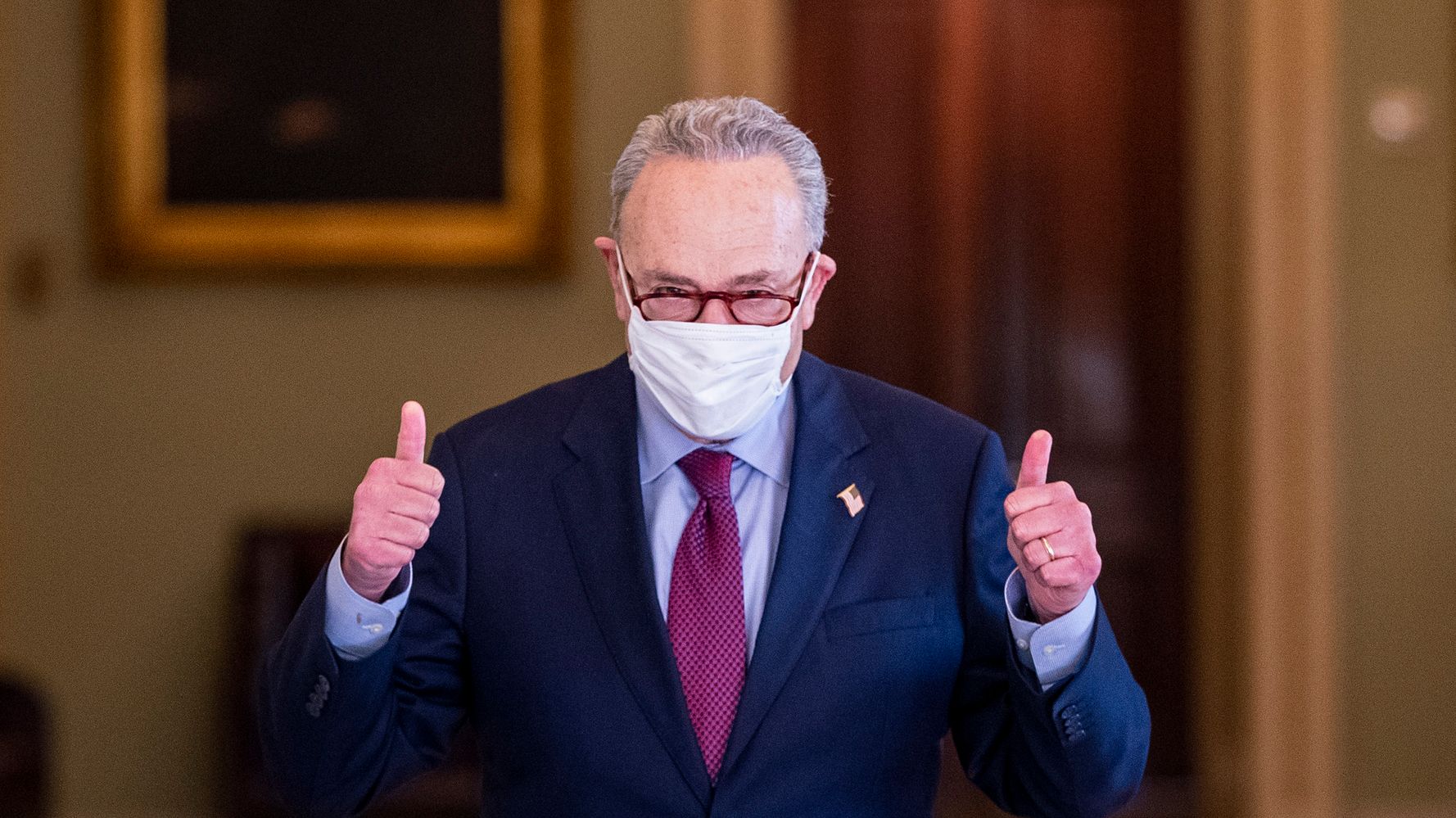 The COVID-19 relief bill that passed the Senate on Saturday morning contains a key provision that would come as a big relief to millions of Americans who received unemployment benefits last year: no surprise tax bills.

On Friday, as the deal in the Senate was coming together, Sens. Ron Wyden (D-Ore.) and Bernie Sanders (I-Vt.) pushed to add a measure that would exempt the first $10,200 of unemployment benefits earned in 2020 from tax bills this season. Those tax bills were expected to range between $1,000 and $2,000 and strike many folks who are still without jobs, as HuffPost reportedÂ last month.

House leadership hopes to quickly pass the bill next week and send it to President Joe Bidenâ€™s desk.

â€œItâ€™s fantastic,â€ said Julie Evans, an unemployed administrative assistant in Kent, Washington, who had been putting off paying a $1,600 tax bill owed because of the jobless benefits she received last year. â€œOnce I saw I would owe money, I wanted to put it off as long as possible.â€

The provision was first proposed months ago by Sen. Dick Durbin (D-Ill.) and Rep. Cindy Axne (D-Iowa), but didnâ€™t make it into the Houseâ€™s version of the COVID-19 relief bill. Even those pushing for the measure were surprised to see it in the Senateâ€™s version of the bill on Friday.

â€œI really didnâ€™t think this was going to happen,â€ said Elizabeth Pancotti, policy director at Employ America, who has been drawing attention to the surprise tax bills facing unemployed people for months. â€œThis was a shock to everybody.â€

Processing this tax break might get a little messy: With the due date next month, already about 45 million Americans have filed their 2020 taxes, according to Richard Rubin, a tax reporter at The Wall Street Journal.

Unless the Treasury Department does something drastic, those who have already filed and paid their 2020 tax bills would have to file an amended return with the IRS, Pancotti said.

And itâ€™ll take a couple weeks after the bill is actually signed by Biden for the IRS to issue guidance to tax preparers. That means there will be a time crunch for those trying to get their taxes filed, unless the IRS extends the deadline, as it did last year as COVID-19 threw the country into a bit of a tailspin.

The benefit also phases out for households with more than $150,000 in income last year â€• if, say, you lost your job, but your partner still hung on to their six-figure gig. Not a common scenario, Pancotti said.

However, many of those who owe money â€• particularly those who are still unemployed and facing a bill â€• may not have bit the bullet and filed yet, she said.

The IRS is already going to be slammed with tax season and sending out a new round of stimulus checks, Pancotti pointed out. Adding this requirement wonâ€™t likely make or break the situation. â€œWe donâ€™t expect this to be quick and easy.â€

This tax exemption is for 2020 taxes only. Anyone who received unemployment benefits in 2021 would presumably still owe taxes on that income. But because benefits are less generous this year and fewer people were unemployed, the tax bills might be less of an issue.

The reason the provision wasnâ€™t in the House bill came down to money. Because of the spending limitations involved in passing a bill through the reconciliation process â€• without Republican support â€• lawmakers couldnâ€™t make room for the tax break, believed to cost about $30 billion, when balanced against other priorities.

Then this weekend, centrist Sen. Joe Manchin (D-W.Va.) succeeded in his push to reduce supplemental unemployment benefits from $400 a week to $300 a week, freeing up some money in the bill.

Wyden said he was able to use that opening to get an extension on the unemployment benefits through September and to get the tax break. â€œSanders and I had been talking for weeks and weeks about preventing this tax hike,â€ he said.

The provision was pretty popular with moderates, as well, a Democratic aid familiar with the negotiations told HuffPost.

HuffPost sounded the alarm last month about the millions of Americans facing a surprise tax bill this year. Perversely, because the unemployment benefits passed as part of the 2020 COVID-19 relief package were so generous, those bills were expected to come in between $1,000 and $2,000.

Many of the folks facing the bills are still unemployed and had been planning on using stimulus checks to pay taxes.

Now, if the bill passes next week, they wonâ€™t have to.