Following the emergence of the Omicron coronavirus variant, the UK government has reintroduced some COVID measures.

With research still under way into how contagious the variant is – and how it interacts with the vaccines – there is no clear understanding of the path forward.

Live COVID updates from UK and around the world

‘It’s going to be a great Christmas’

Speaking to Sky News on Sunday, Health Secretary Sajid Javid said he hoped to be able to remove the new measures within weeks.

Here, we explain what the changes are.

Health is a devolved matter, and so, England, Scotland, Wales and Northern Ireland have their own guidance.

From Tuesday, advice in England will tell people to wear face coverings while in shops and on public transport, unless you are exempt.

Other measures, which will come into force as soon as possible, include anyone identified as a contact of someone with the Omicron variant having to self-isolate for 10 days – regardless of vaccination status.

However, the health secretary said there is no plan as of yet to advise people to work from home.

Anyone arriving from abroad will be required to take a Day 2 PCR test, and self-isolate until they get a negative result.

Only British and Irish citizens will be allowed into the UK from the newly red-listed countries in southern Africa.

They will have to show a negative test taken within three days of departure.

They will then have to spend 10 days in a government-approved quarantine hotel, at a cost of more than £2,000, after landing.

Wales looks to be remaining on its alert level zero.

This involves asking people to wear masks and advising them to work from home.

People are also asked to self-isolate and book a PCR test if they have symptoms, and take regular lateral flow tests if they do not.

He added that all close contacts of suspected Omicron cases will be advised to isolate for 10 days – regardless of vaccination status.

This includes wearing face coverings on public transport and in all indoor settings for food and retail.

Working from home where possible and regular lateral flow tests are also advised.

The administration in Stormont advises anyone who has COVID symptoms to get a test and isolate for 10 days.

Anyone vaccinated who is identified as a contact of a positive case should get a PCR test, and anyone unvaccinated should isolate in that situation.

The devolved administrations in Northern Ireland, Wales and Scotland have followed England in re-establishing their travel red lists with the countries in southern Africa.

Meanwhile, it looks like they will be continuing with their previous advice for managing the coronavirus domestically.

Mr Javid added that new advice on vaccinations should be received soon, and a decision will then be made on increasing the booster jab rollout.

Speaking to BBC Radio 4, Professor Anthony Harnden, deputy chair of the Joint Committee on Vaccination and Immunisation (JCVI), said there was “a very good, strong argument for raising the antibody level in the whole of the community”.

He added: “So, accelerating the booster programme, both by extending the age range and by reducing the interval between the second dose and the booster dose, will be an acceptable strategy.”

When pushed on whether people aged 18 and over would be invited to get the booster sooner, he added: “Those adults 18 plus will have an offer of a booster earlier than we had previously envisaged.” 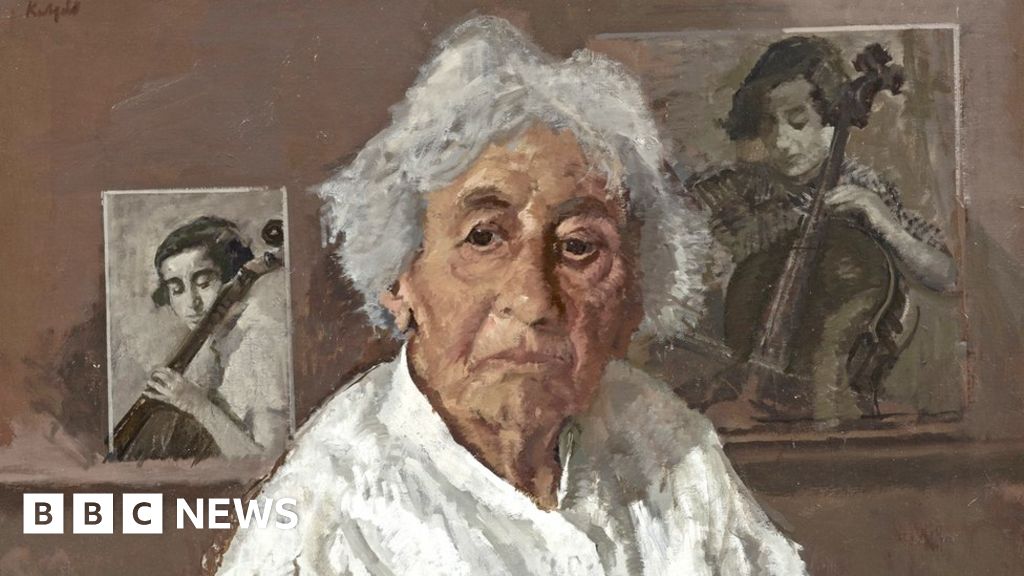