FDA advisory body this week recommended coronavirus booster shots for people over age 65 and those at high risk.

Top health officials in the United States have said broader approval of COVID-19 booster shots could be weeks away, after a Food and Drug Administration (FDA) expert advisory panel this week recommended a third jab for a limited segment of the population.

The director of the National Institutes of Health said the FDA panel’s decision on Friday to limit Pfizer COVID-19 booster shots to Americans 65 and older as well as those at high risk of severe disease was a preliminary step.

In an interview on “Fox News Sunday”, Dr Francis Collins predicted broader approval for most Americans “in the next few weeks”.

Collins said the panel’s recommendation was correct based on a “snapshot” of available data on the effectiveness of Pfizer’s two-jab regimen over time. But he said real-time data from the US and Israel continue to come in showing waning efficacy among broader groups of people that will need to be addressed soon.

“I think there will be a decision in the coming weeks to extend boosters beyond the list that they approved on Friday,” said Collins, who also appeared CBS’ Face the Nation programme on Sunday.

Some rich nations, including the US and UK, are considering coronavirus booster shots amid a recent surge in cases linked to the highly contagious Delta variant.

But the World Health Organization (WHO) this month called for a moratorium on booster shots amid concerns about vaccine supplies to poorer nations, where millions have yet to receive their first jab.

A group of international scientists also said last week that even with the threat from Delta, “booster doses for the general population are not appropriate at this stage in the pandemic”.

“Any decisions about the need for boosting or timing of boosting should be based on careful analyses of adequately controlled clinical or epidemiological data, or both, indicating a persistent and meaningful reduction in severe disease,” the scientists wrote in The Lancet medical journal.

Dr Anthony Fauci, who is US President Joe Biden’s chief medical adviser, on Sunday praised the FDA advisory board’s plan for covering a “good chunk” of Americans. But he stressed that “this is not the end of the story” based on evolving data and said the recommendations would likely be expanded in the coming weeks to months.

People in the US who have received the two-dose Moderna vaccine or one-dose Johnson & Johnson vaccine are still awaiting guidance on possible booster shots.

“The actual data that we’ll get [on] that third shot for the Moderna and second shot for the J&J is literally a couple to a few weeks away,” Fauci told NBC’s Meet the Press programme.

“We’re working on that right now to get the data to the FDA so they can examine it and make a determination about the boosters for those people.”

The FDA will consider the advisory group’s advice and make its own decision, probably within days. The US Centers for Disease Control and Prevention (CDC) also is set to weigh in this week. 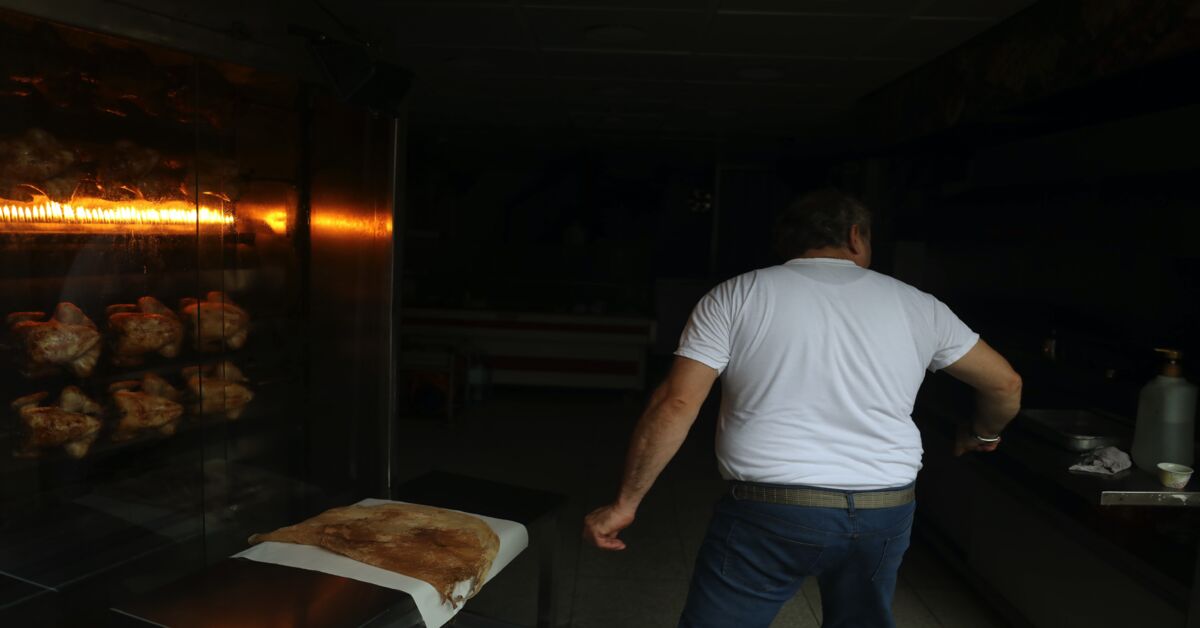