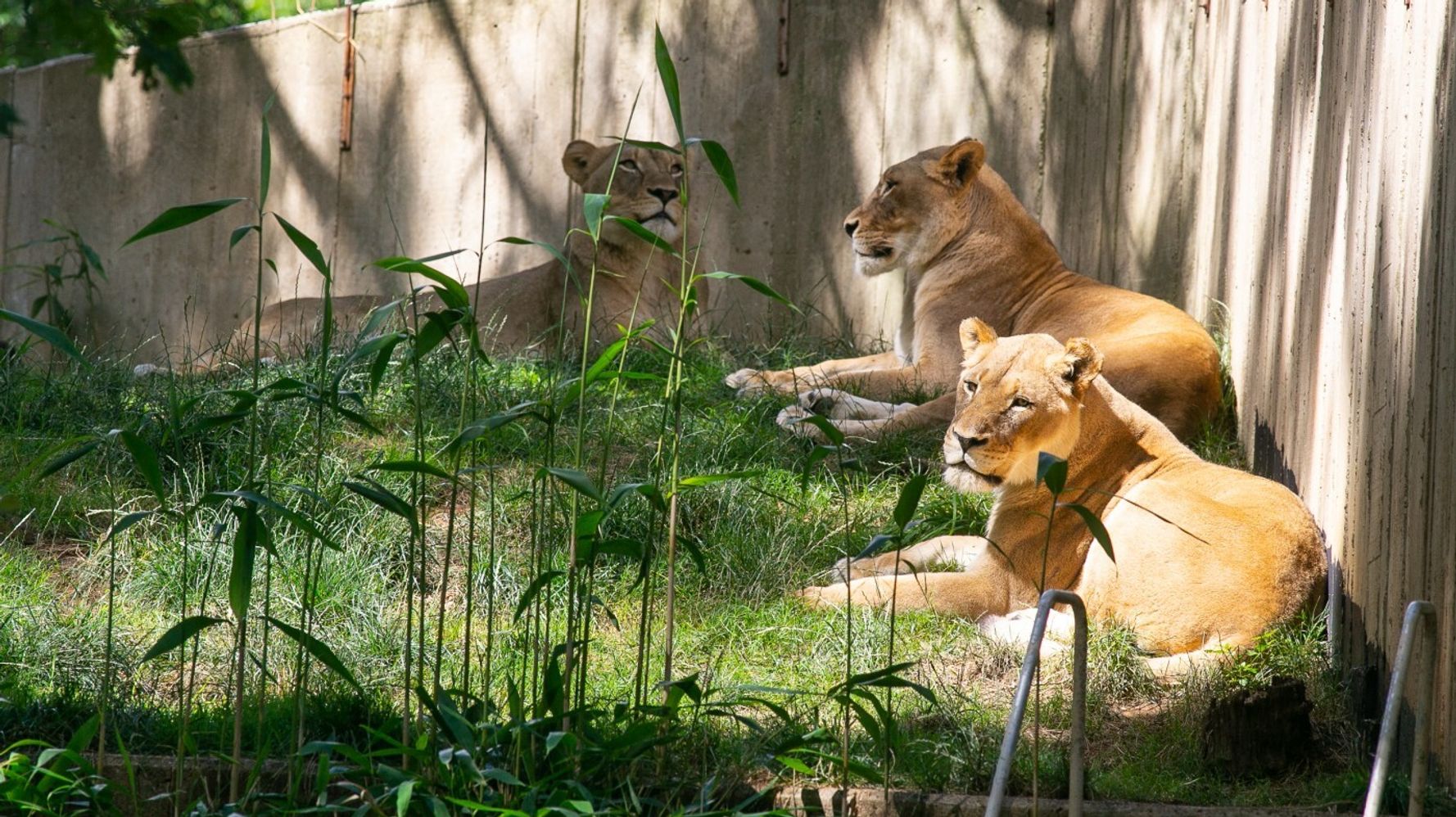 Some of the big cats who tested positive for COVID-19 last week at the National Zoo in Washington, D.C., have been struggling with lack of appetite, so zookeepers have had to get creative.

“We saw a real decrease in appetite interest, so this week they’ve done more to stimulate their appetite,” spokesperson Pamela Baker-Masson told The Washington Post.

That means baby food, chicken broth, goat milk, goat cheese and elk meat, with the goal of making food “as tempting as possible,” according to a zoo news release .

Six lions and three tigers tested “presumptive positive” for the virus last week, meaning that laboratory results came back positive but they hadn’t yet been confirmed by a federal lab. That confirmation still hasn’t come in, but the initial results, combined with the cats’ symptoms ― including coughing, sneezing and lethargy along with the appetite loss ― have left the zoo certain that the animals indeed have COVID-19.

The tests were conducted using fecal samples from the lions and tigers, not nose swabs.

The zoo’s Friday statement said that all three tigers and three of the lions were getting better and eating normally, but the other three lions ― males Shaka and Jumbe, both 7, and female Shera, 17 ― were of “greater concern.” Shaka and Jumbe were both still lethargic, coughing and had runny noses and low appetites. Those three have been treated with fluid therapy and various medications.

Additionally, diagnostic bloodwork from Shera showed that the elderly lion was in renal failure, though it was not immediately clear whether this was at all related to the virus.

The zoo was not sure how the animals contracted the coronavirus, but an earlier statement noted it could have possibly been transmitted by an asymptomatic staffer.

Some zoo animals around the United States have begun to be vaccinated with the Zoetis vaccine, a shot made specifically for animals. The National Zoo plans to vaccinate some of its residents in the next few months, according to The Washington Post.

Various animals in zoos have tested positive for COVID-19 since the pandemic began, including other tigers, otters, gorillas and snow leopards. 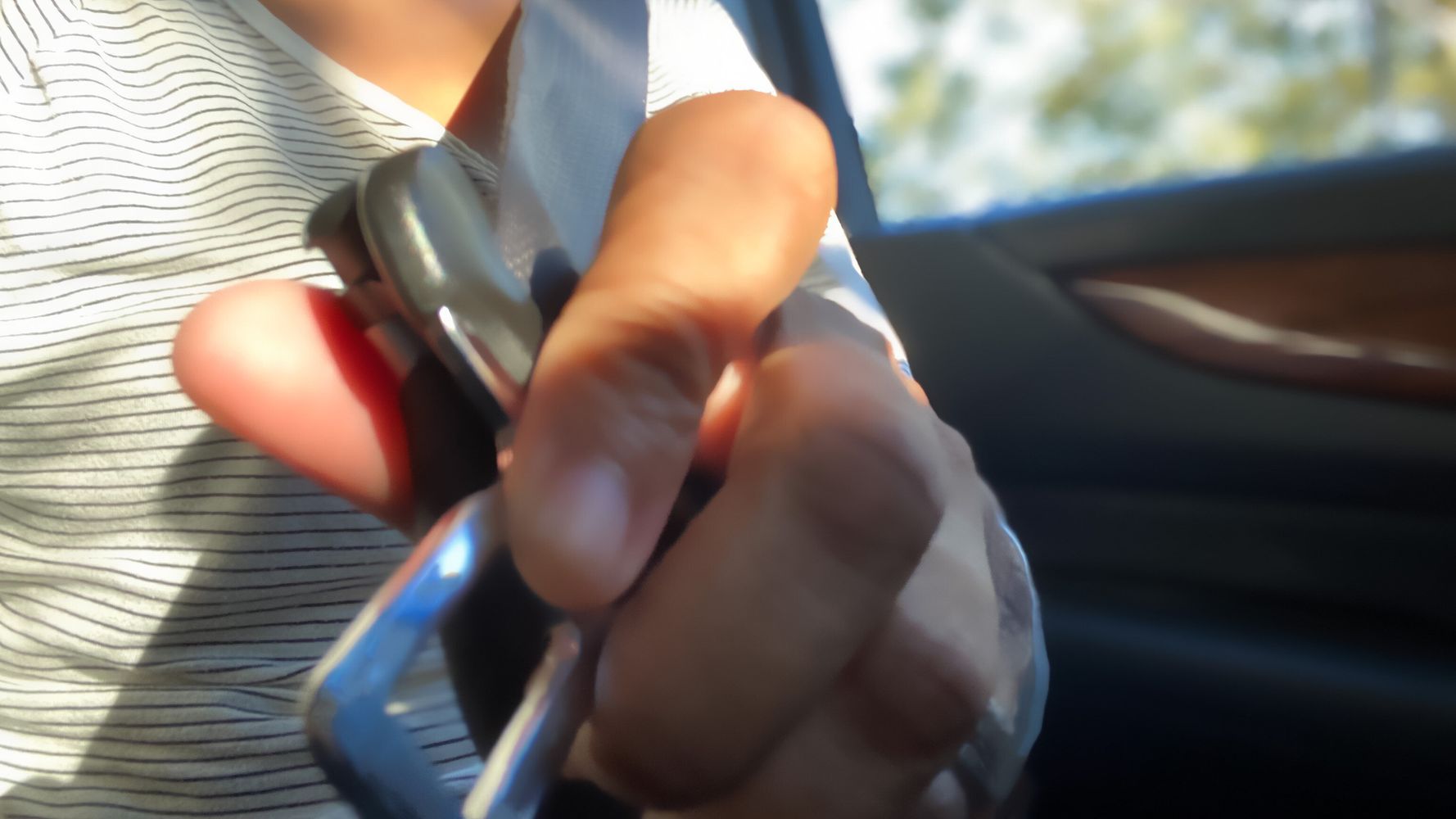 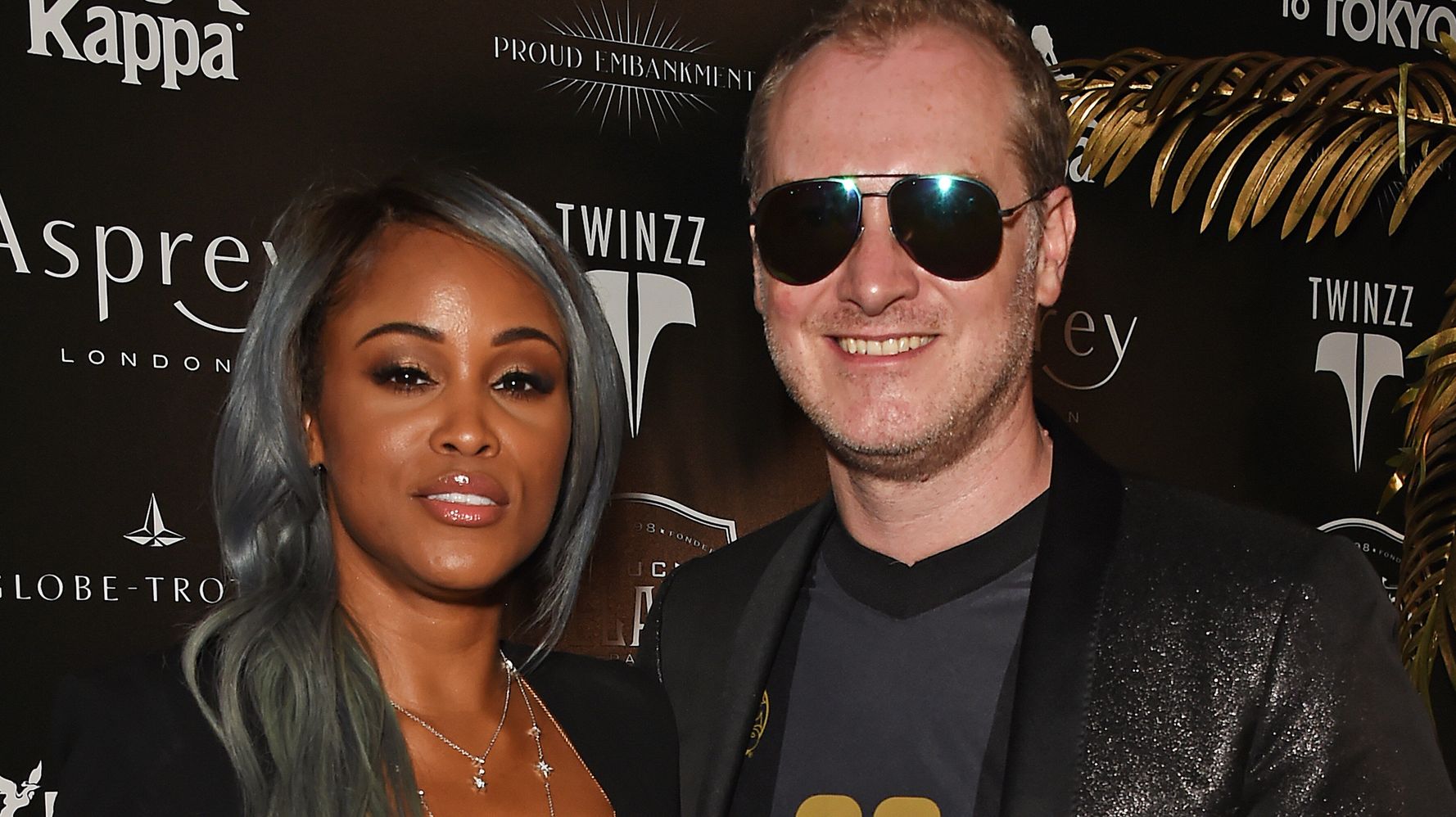 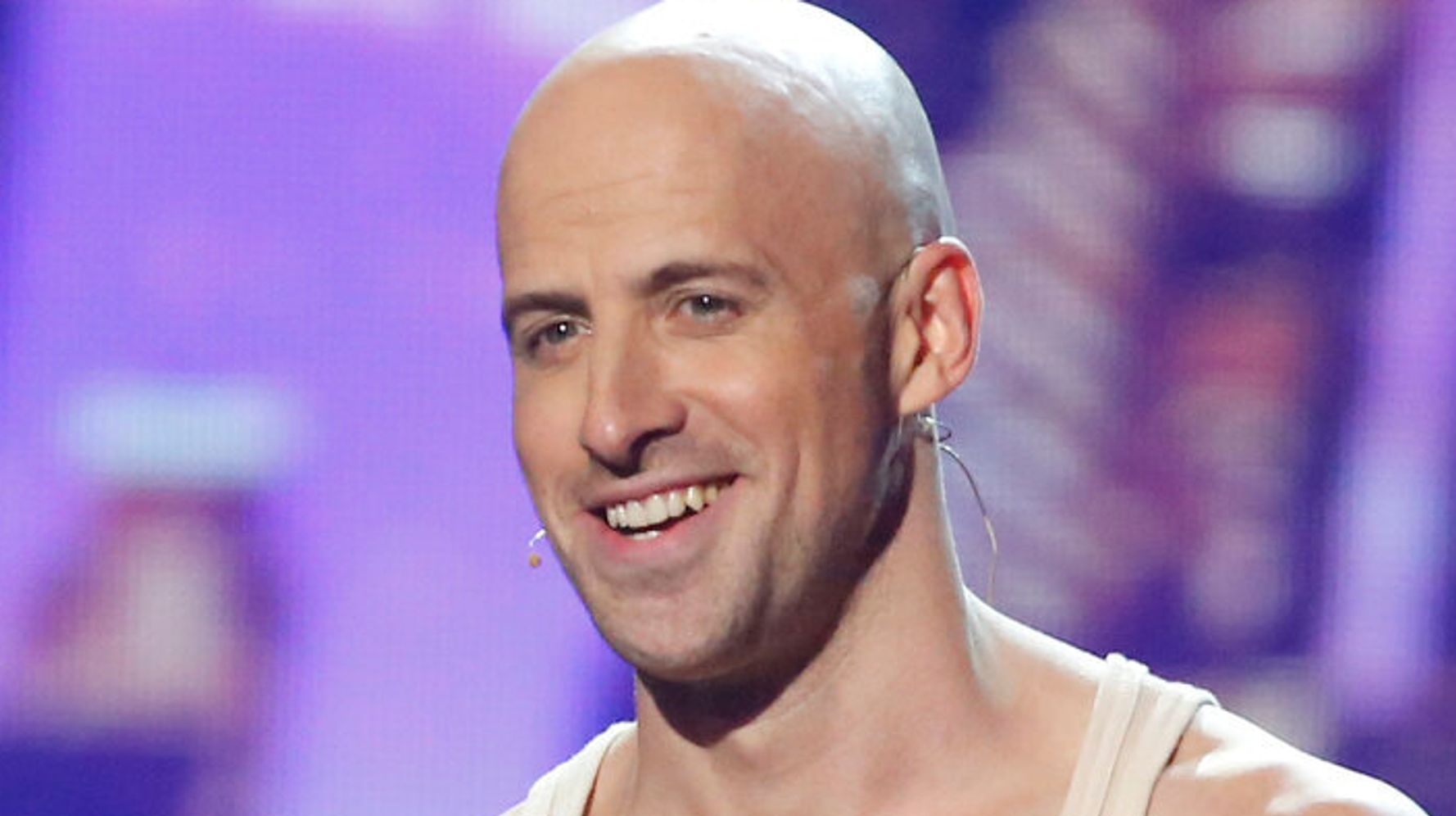