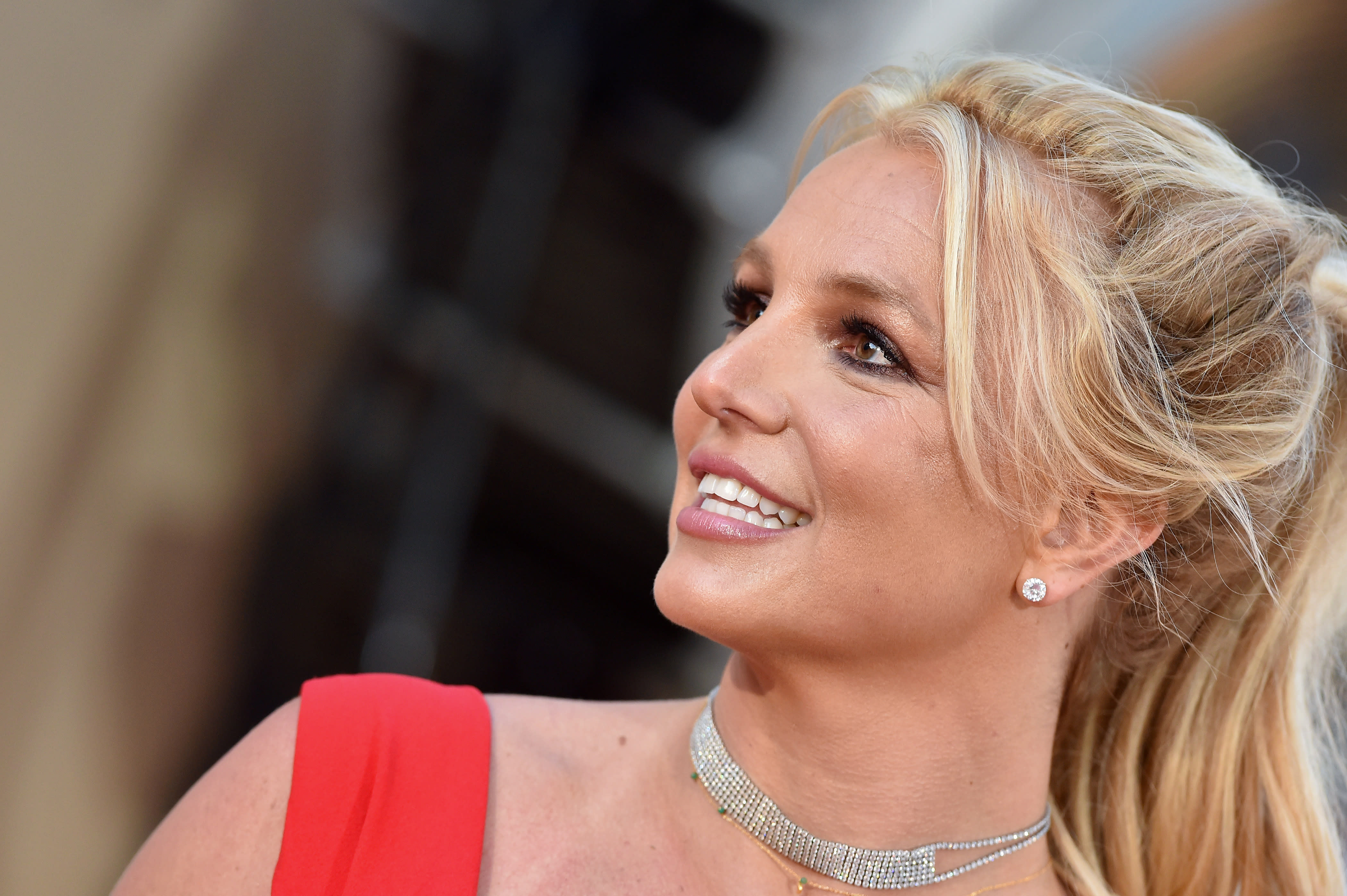 Britney Spears is one of Louisiana’s most beloved residents. But a recent movement to build a monument in her honor would make the music star an even more permanent fixture.

Titled “Replace Confederate statues in New Orleans with statues of Louisiana hero Britney Spears,” a Change.Org petition that has already amassed more than 22,000 signatures suggests taking over the Confederate monuments with tributes to the singer.

Addressed to Louisiana Governor John Bel Edwards and four other state officials, the petition, which was created by Louisiana resident Kassie Thibodeaux, suggests the state “Do the right thing: Replace the Confederate statues with an actual Louisiana hero and influential human being, Britney Spears.”

“Before becoming one of the world’s most important and influential pop legends, Britney Spears was living life in a small Southern town by the name of Kentwood, La.,” the petition reads. “Not only has Britney proven her talent, but she’s proven her strength of character by not only overcoming highly publicized mental breakdown, but by continuously working towards improving herself. She’s an inspiration to millions.”

It then goes on to details Spears’s philanthropic contributions, ranging from the money the Britney Spears Foundation raised in 2006, a large portion of which went to Hurricane Katrina relief, to the funds she donated to the Red Cross for Louisiana flood victims in 2016.

“She’s already earned her star on Hollywood’s Walk of Fame, and now it’s time for her home state to honor her with the tribute that she deserves,” the petition reads.

Kassie Thibodeaux first created the petition in 2017, around the time that the Robert E. Lee statue was being taken down in New Orleans. She reopened it last week.

“The petition was originally created to be taken lightheartedly, but I’m also 100 percent in support of a Britney statue, because if anyone deserves a statue, it should be of an actual good person who has made the world a better place for many,” Thibodeaux, 26, told Yahoo Entertainment via email. “Louisiana is her home state, so I think it’s only fair that she gets some recognition.”

Thibodeaux says she’s definitely surprised at the level of support the petition has received.

“I am amazed at the amount of signatures, but if there’s one thing I’ve learned, it’s that fanbases get things done, especially Britney’s!” she said.

“If Britney were to see the petition, I’d hope she’d realize just how deserving she is. That she has inspired and continues to inspire so many lives, and means more to us than most of the historic figures we’ve learned about in history class,” Thibodeaux added. “Because unlike members of the Confederacy, Britney’s impact has been one of inclusion and positivity.”

Across the country, protesters have been encouraging local and state leaders to reexamine controversial relics of the past. This weekend, protesters in New Orleans dismantled the bust of slave owner John McDonogh and tossed it into the Mississippi River, Nola.com reported. As of June 12, eight cities had either removed or approved the removal of Confederate monuments, according to ABC News.

On Friday, singer Taylor Swift shared her own feelings about Confederate statues in her home state of Tennessee. In an extensive Twitter thread, Swift cited statues of Edward Carmack and Nathan Bedford Forrest, the first grand wizard of the Ku Klux Klan, as “DESPICABLE figures in our state history” who “should be treated as such.”

As a Tennessean, it makes me sick that there are monuments standing in our state that celebrate racist historical figures who did evil things. Edward Carmack and Nathan Bedford Forrest were DESPICABLE figures in our state history and should be treated as such.

G.A. Hardaway, a Democrat of the Tennessee House of Representatives, suggested in December replacing a statue of Ku Klux Klan leader Nathan Bedford Forrest with one of Dolly Parton, the Nashville Tennesseean reported.

More recently, in Kentucky, Memphis Grizzlies guard Ja Morant asked a Kentucky judge for a statue of Confederate general Robert E. Lee that sits near the Calloway County courthouse to be removed, Yahoo previously reported. The statue was placed outside the courthouse in 1917 as a way to honor Confederate soldiers from the county.

“It is going to take a lot more than regulations to stop us from telling our stories”, says Pooja Bhatt about the OTT regulations...

‘RuPaul’s Drag Race Down Under’: Meet the Queens of Season 1