The crew of a TV show filming in Brooklyn on Monday rescued a teen who had been pinned under an SUV while walking his dog.

The New York City Police Department said the 80-year-old driver of an SUV was driving in the Gravesend neighborhood when she lost control, hit another car and then careened toward the sidewalk.

Surveillance video caught the crash, which culminated with a 14-year-old trapped under the vehicle.

William DeMeo, an actor and filmmaker, was working on the mob show “Gravesend” less than a block away when he said his producer “grabbed me and said, ‘There’s a kid underneath the car!’ and all of the sudden it was chaos.”

The TV show can be streamed on Amazon Prime Video.

“We heard the boy screaming, and we’d seen his leg kicking, his leg was visible,” said DeMeo, a Brooklyn native whose many credits include “The Sopranos” and “Once Upon a Time in Brooklyn.”

The surveillance video showed him and about a dozen people rush toward the SUV and struggle to free the teen, who was trapped underneath the right front tire.

They decided to move the car themselves.

“We were a little nervous, afraid if we lifted and God forbid it falls on him, or if it was attached to a part of his body,” DeMeo told NBC New York. “As a team, we lifted up the car, and I see the boy and he was bleeding from his head.”

The teen was stable when he was rushed to the nearby Maimonides Medical Center, according to police.

The woman who hit him remained on the scene, and no charges have been announced, police said. She and her 85-year-old male passenger were stable when they were brought to NYU Langone Hospital.

DeMeo said he planned to bring the crew to the teen once he is out of the hospital.

“I think God put us there — that’s how I feel personally,” DeMeo said. “I think we were there for a reason, that’s my belief.”

Elisha Fieldstadt is a breaking news reporter for NBC News. 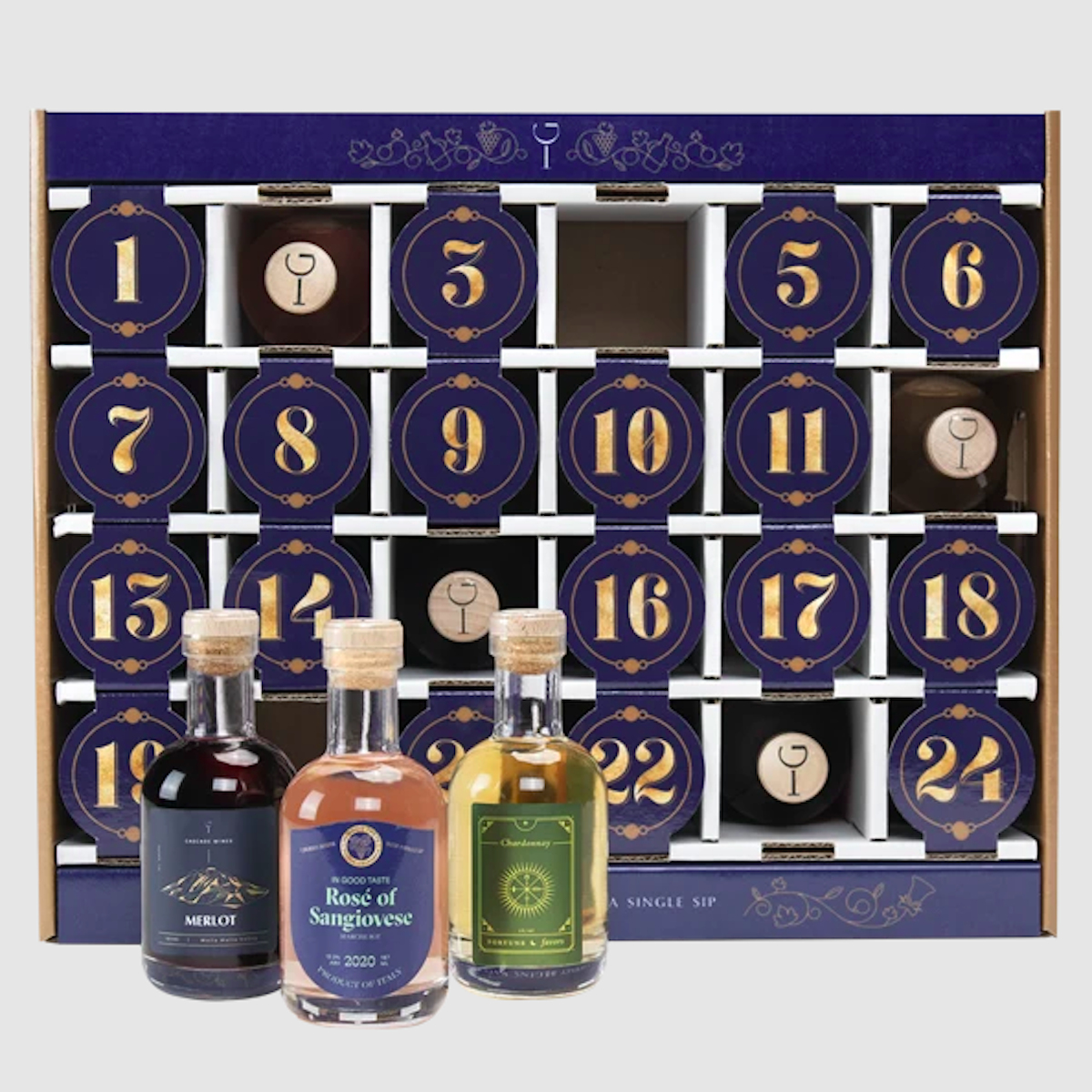