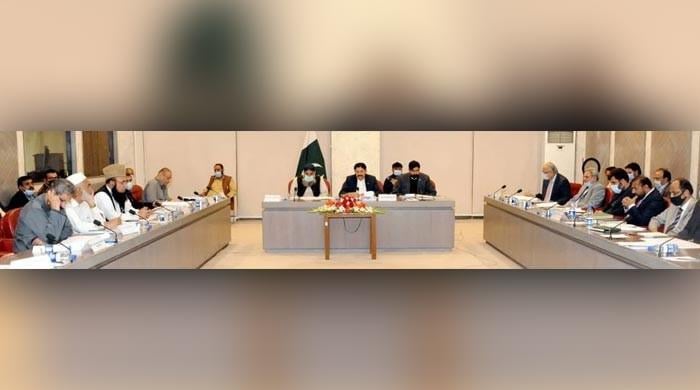 ISLAMABAD: A new amendment bill passed Wednesday by the National Assembly Standing Committee on Interior mandates that anyone who criticises the Pakistani forces may now land in prison for two years, along with a fine worth Rs500,000 â€” or both.

The final voteÂ Â  was cast by Raja Khurram Shahzad Nawaz, who also belongs to the ruling party.

Nawaz, the chairperson of the National Assembly Standing Committee on Interior, broke the 5-5 vote tie by voting in favour of the proposed bill, which was consequently passed with a majority.

During deliberations on the proposed legislation, leaders of the PPP and PML-N had argued against it. Syed Agha Rafiullah of the PPP, as well as the PML-N’s Marriyum Aurangzeb and Chaudhry Nadeem Abbas Rebaira, said it would be used against freedom of expression in the country.

They further argued that the government of Khyber Pakhtunkhwa had voted against the bill even though the remaining three provinces were yet to do so.

“We stand strong with our institutions. However, criticism in good faith should not be misunderstood. Why are they being made sacred cows,” they said.

Pakistan’s armed forces and their personnel would be free from any deliberate ridicule, insult, and defamation under the criminal law amendment bill.

Those who do so would be punishable under Section 500A of the Pakistan Penal Code (PPC), with punishment including jail time of two years, a fine of up to Rs500,000 or both.

Critics of the Pakistani armed forces would face trial in a civil court, according to the criminal law amendment bill.