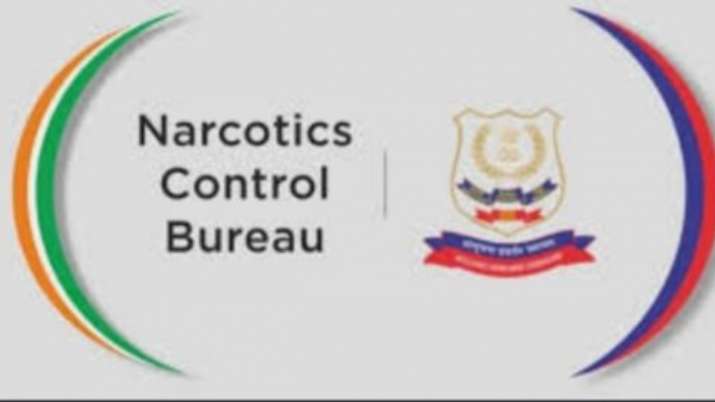 The Narcotics Control Bureau has arrested one more drug peddler in connection with the seizure of banned drugs from a cruise ship off the Mumbai coast, an NCB official said on Wednesday. The NCB’s Mumbai zonal unit apprehended the drug peddler from suburban Powai late Tuesday night after his name cropped up during questioning of those arrested earlier in the cruise drug party case, the official said.

With this, the anti-drugs agency has so far arrested 17 people in the case, including Bollywood superstar Shah Rukh Khan”s son Aryan Khan, and some “high-profile organisers” belonging to a Delhi-based event management company.

The crackdown against drug peddlers and those related to the cruise drug party case is on at various locations in Mumbai and other places.

Earlier, Aryan Khan”s lawyer had claimed no drugs were recovered from his client”s possession.

The NCB on Sunday said they had seized 13 grams of cocaine, five grams of MD, 21 grams of charas and 22 pills of Ecstasy and Rs 1.33 lakh following its raid on the Goa-bound ship.

On Tuesday, family members of some of the arrested accused gathered outside the NCB office in south Mumbai.

Aslam Merchant, the father of Arbaaz Merchant, told media persons that his son and Aryan Khan are innocent.

The NCB on Tuesday told a court here that the matter has become like the novels of Agatha Christie and Sherlock Holmes with “new twists and turns every moment”. 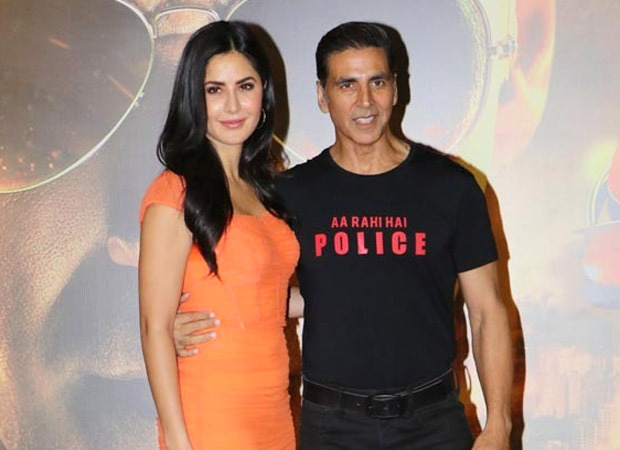 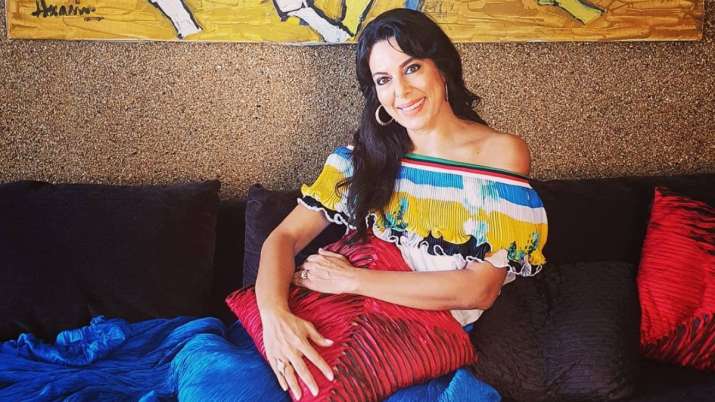 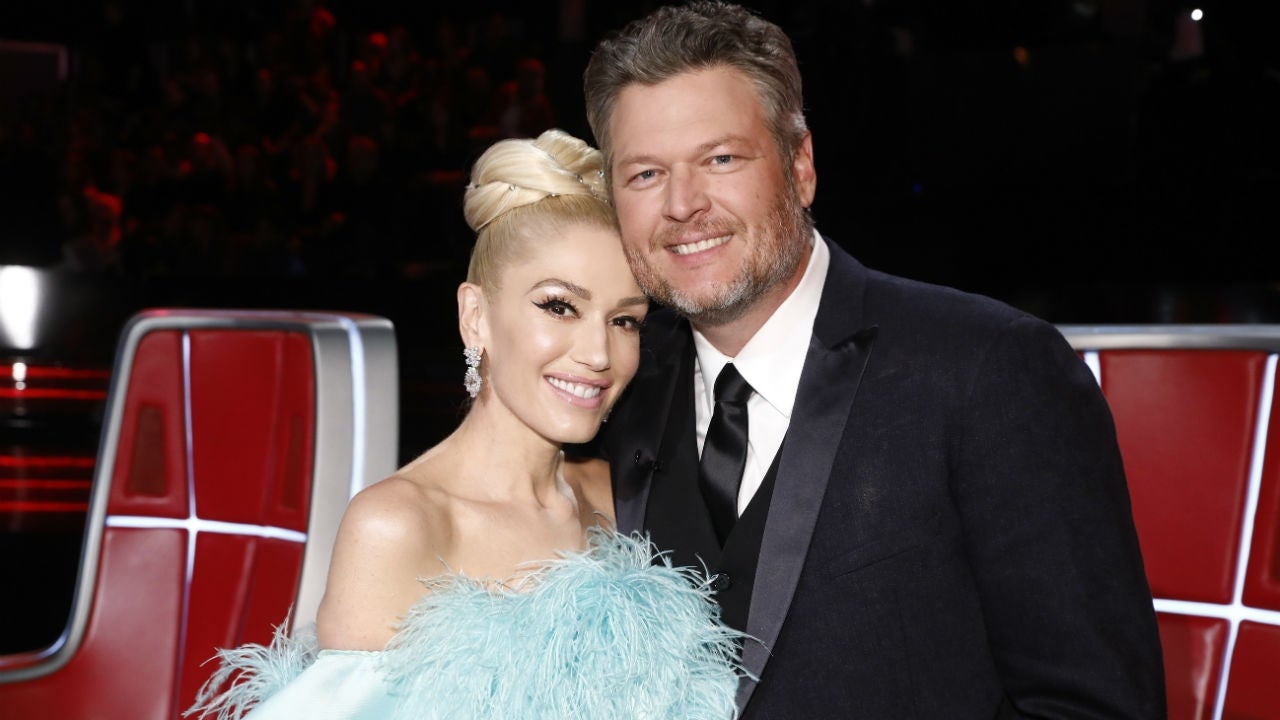