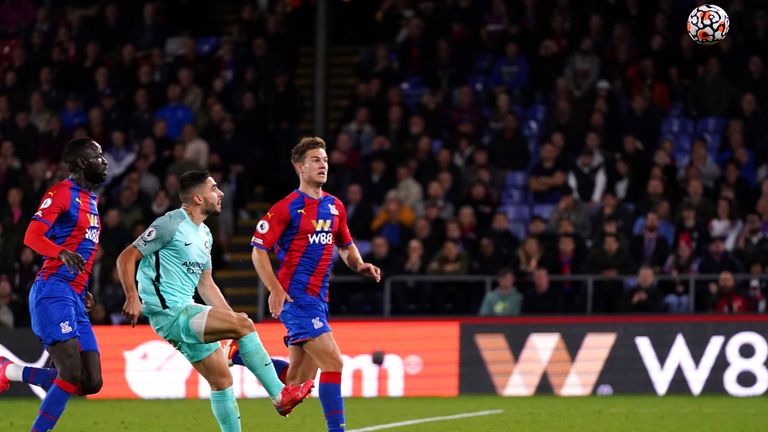 Neal Maupay scored a dramatic last-minute equaliser to salvage an unlikely draw for Brighton at Crystal Palace in a feisty 1-1 draw.

After Chelsea and Liverpool both failed to win at the weekend, a win for Graham Potter’s team would have lifted them to the summit but a Wilfried Zaha penalty on the stroke of half-time looked to have flattened them.

It was Palace who played with the required punch and aggression, summed up by Conor Gallagher’s determined burst that won the penalty after a lazy challenge from Leandro Trossard.

Zaha – on his 400th Palace appearance – converted from 12 yards, netting his eighth goal against the Seagulls.

However, despite limiting Brighton to no big chances, Maupay sneaked through on goal in the last minute and lobbed a brilliant finish into the net to send the away end wild.

There were feisty scenes at the full-time whistle with James McArthur and Robert Sanchez squaring up to one another before Brighton’s players were seen having verbal exchanges with Palace fans by the tunnel area.

Man of the match: Conor Gallagher

How Maupay left it late for Seagulls…

Vieira has managed to change Palace into a more possession-based team since taking the reins with their two centre-backs, Joachim Andersen and Marc Guehi, very comfortable at starting attacks. From that base, Palace started brightly roared on by their home support, relishing the derby nature of the game from the stands.

Despite their attractive patterns in midfield, Palace were unable to seriously test Sanchez with only a powerful drive from Odsonne Edouard calling him into action on 20 minutes.

Brighton got to grips with the Palace formation midway through the half and Sanchez took out the entire Palace team with a direct ball that sent Welbeck through on goal. However, Vicente Guaita showed great concentration to be out quickly at his feet to make a vital save.

The game looked set to go in level at the break but Palace found a way through just before the whistle. Joel Ward thumped into a tackle with Welbeck and sent Palace on their way into the final third. From there, Conor Gallagher made a burst into the box and was deemed to be impeded by Leandro Trossard in a shoulder-to-shoulder challenge. Up stepped Zaha and he made no mistake, finding the corner before rushing off to celebrate in front of the away end.

Graham Potter switched to a back four in the second half and withdrew Dan Burn for Steven Alzate in order to try and get Brighton higher up the pitch. Lewis Dunk tested Guaita with a looping header following a corner but Palace remained relatively comfortable in their shape with Zaha always available on the counter down the left and Gallagher’s tenacity in midfield shining through.

Palace should have wrapped up the points with 13 minutes to go but Jordan Ayew couldn’t make the most of a chance being put on a plate for him by substitute Christian Benteke.

Despite only holding a one-goal advantage, Palace rarely looked troubled against a very lacklustre Brighton in the closing stages. In the final 40 minutes of the game, Brighton only had two efforts on the Palace goal – a Shane Duffy header that didn’t really trouble Guaita and the winning goal that came out of nowhere in the final minute.

Palace may have thought the game was won as Guehi switched off from a long ball over the top from Joel Veltman and Maupay was the quickest to react. He stayed cool under pressure and skilfully lobbed an exquisite finish over Guaita to leave most of Selhurst Park crestfallen.

Man of the match: Conor Gallagher

Tenacious, industrious, full-blooded – this was everything you wanted from a player in the derby atmosphere. But what put the cherry on top of the performance was Gallagher’s quality when in possession, too. He really is an all-round player who looks to be improving with every Premier League minute he plays. No Palace player won as many tackles as him over the 90 minutes and it was his charge into the box that created what should have been the match-winning moment for the south Londoners. 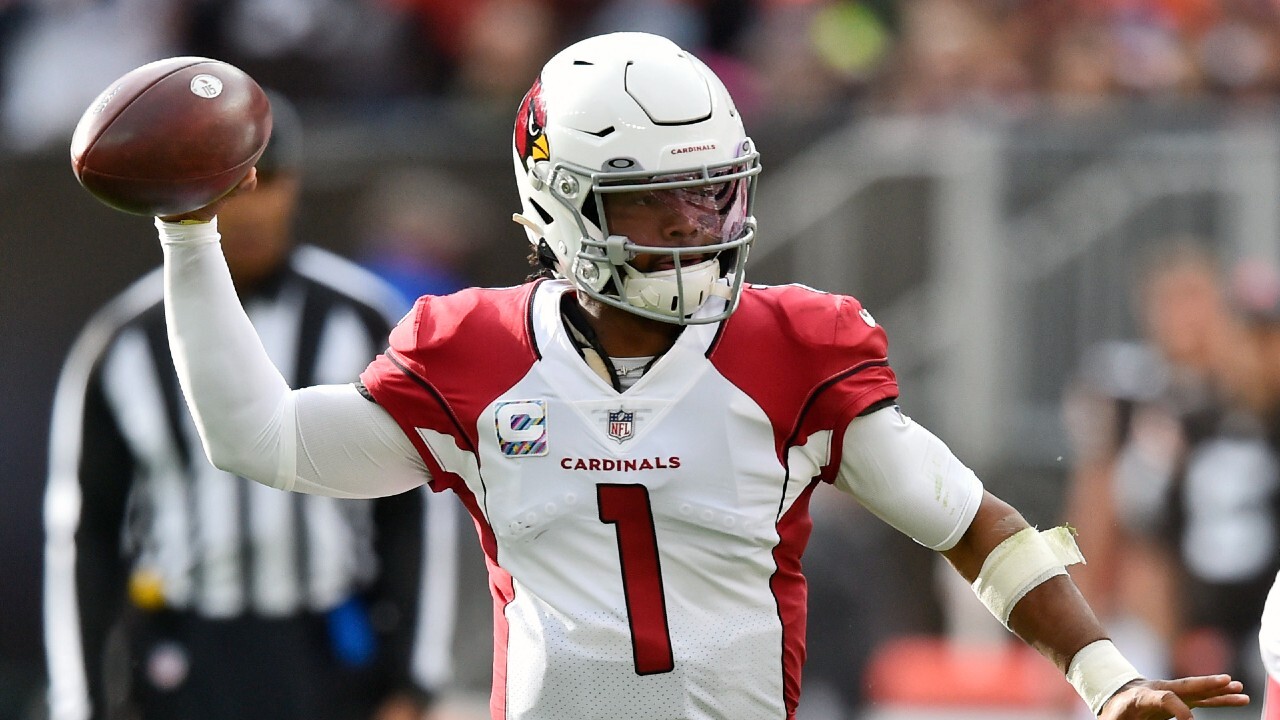