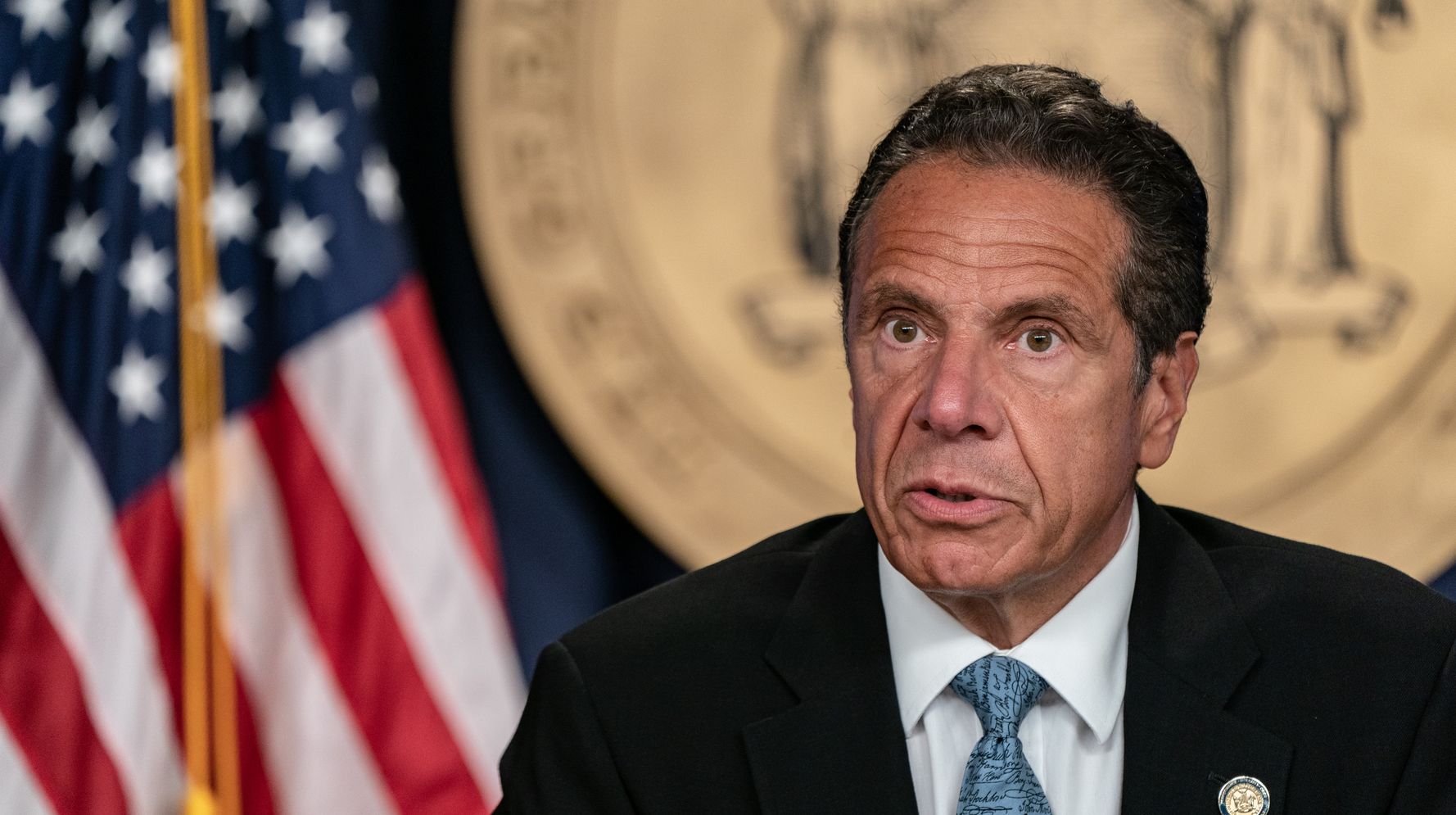 Democratic Assemblyman Ron Kim told CNN that the governor called him last week and said he â€œhadnâ€™t seen his wrath and he can destroy me.â€Â

â€œCuomo called me directly on Thursday to threaten my career if I did not cover up for Melissa [DeRosa] and what she said,â€ Kim told the outlet.Â

Cuomo has received an outpouring of criticism over allegations that he covered up the true number of coronavirus-related deaths at nursing homes across the state. And last week, top Cuomo aide Melissa DeRosa acknowledged in a private virtual call with lawmakers that the governorâ€™s administration hadÂ withheld data on the deathsÂ from state lawmakers for months because state officials â€œfrozeâ€ over worries that the information was â€œgoing to be used against usâ€ by then-President Donald Trump.

Kim, who represents Queens, told CNN that Cuomo tried pressuring him into releasing a statement in support of the governor.

â€œHe tried to pressure me to issue a statement, and it was a very traumatizing experience,â€ Kim said. He added that Cuomo told him â€œâ€˜weâ€™re in this business together and we donâ€™t cross certain lines,â€™ and he said I hadnâ€™t seen his wrath and that he can destroy me.â€

An adviser for Cuomo denied Kimâ€™s description of the call.

â€œNo man has ever spoken to me like that in my entire life,â€ Kim told CNN. â€œAt some point he tried to humiliate me, asking: â€˜Are you a lawyer? I didnâ€™t think so. Youâ€™re not a lawyer.â€™ It almost felt like in retrospect he was trying to bait me and anger me and say something inappropriate. Iâ€™m glad I didnâ€™t.â€

Kim said he has hired a lawyer out of caution.

Last week, a reporter asked Cuomo if state Attorney General Letitia James should investigate the allegations against the governor and his team.