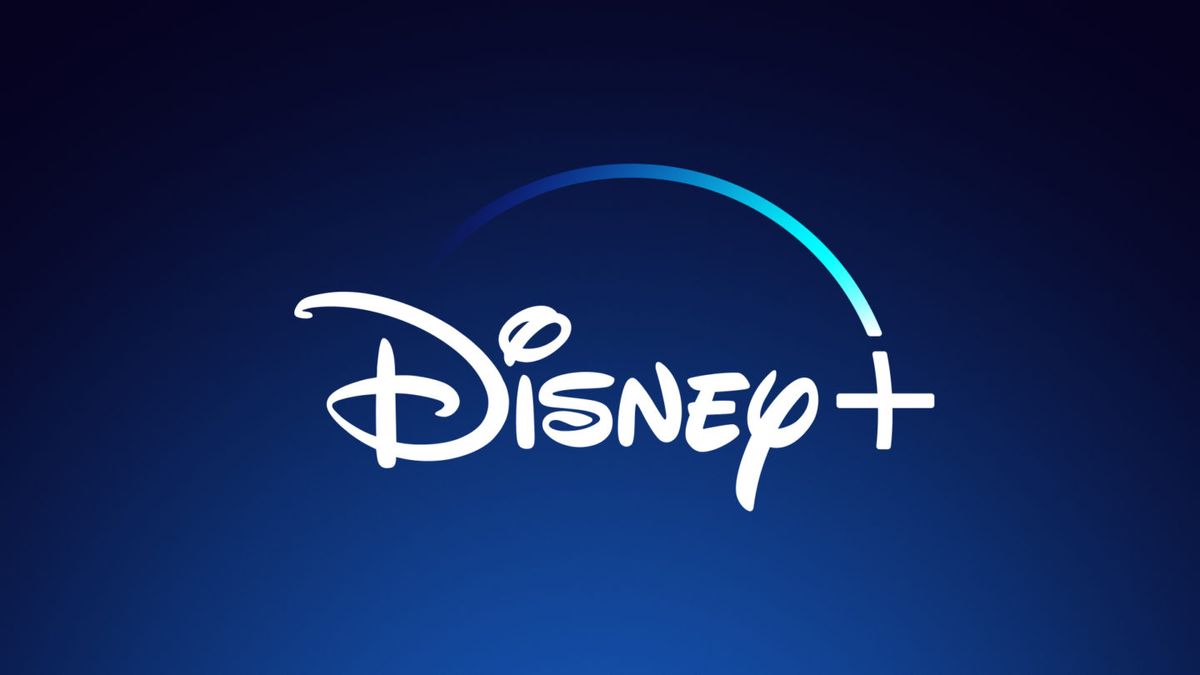 Put your feet up and grab the popcorn because we’ve found all the Cyber Monday streaming deals you’ll need to enjoy hours of awesome sci-fi content, at a discount.Â

This section highlights the best Cyber Monday streaming deals for services that have a ton of great sci-fi content. Disney Plus is the home of Star Wars and has all nine movies from the main saga, as well as the hit TV series The Mandalorian and more. Hulu has shows like Rick and Morty, Star Trek: The Next Generation and The Orville, while Paramount Plus is the home of Star Trek – old and new TV series as well as movies.Â

We’ve included this section because there’s a host a great sci-fi content for space fans on other streaming services. With the nights getting longer, now is the perfect time to crowd around the television and have a great selection of movies and TV shows to choose from.

Netflix includes movies like Blade Runner (The Final Cut), Termanator 2: Judgement Day and Total Recall (both the 1990 and 2012 versions). Although, if it’s TV shows you’re after then Star Trek: The Next Generation, The Twilight Zone or Another life might be for you.Â

Amazon can offer you the Alien movies (apart from Alien 2 which is only on Disney Plus), the Predator movies and it’s own sci-fi blockbuster of this summer, The Tomorrow War. It’s choice of TV shows include the ever-popular The Expanse and the classic, Thunderbirds.Â