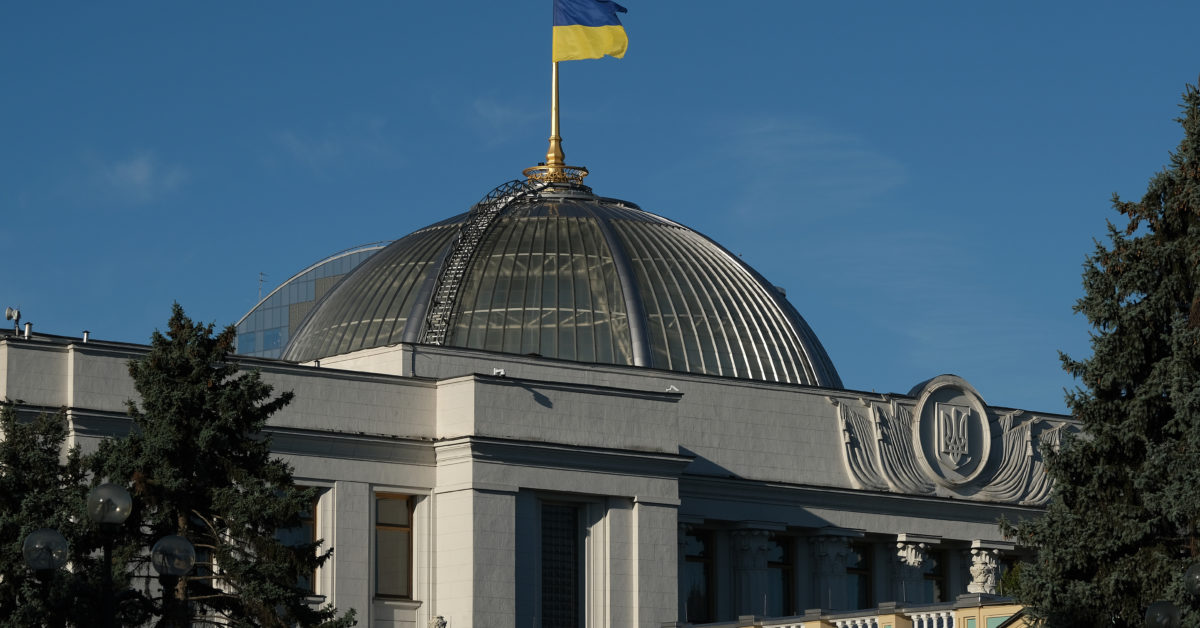 Unidentified hackers defaced and crippled multiple Ukrainian government websites on Friday, a day after a series of diplomatic talks between Russia and the West ended in stalemate.

“Ukrainian, be afraid and prepare for the worst. All your personal data has been uploaded to the web,” the message said in Ukrainian, Russian and Polish, before the page was taken down. There’s no indication currently that the threat is legitimate. The message also referenced historical conflicts and border disputes between Ukraine and Poland.

Reports of an attack first emerged around 5 a.m., with a threatening message appearing when people tried to access the website for Ukraine’s ministries of foreign affairs and agriculture.

“As a result of a massive hacking attack, the websites of the Ministry of Foreign Affairs and a number of other government agencies are temporarily down. Our specialists are already working on restoring the work of IT systems,” a spokesman for the foreign ministry tweeted.

The West has this week been in talks with Russia, attempting to de-escalate the situation on Ukraineâ€™s eastern border, where the Kremlin hasÂ amassedÂ more than 100,000 troops, with the looming threat of another invasion.

Cybersecurity experts said they noticed an increase in intrusion attempts on Ukrainian government networks from Russia over the past weeks. The U.S. and U.K. have deployed experts to help prepare Ukraine against cyberattacks as the Kremlin increases its pressure at the border, the New York Times reported last month.

NATO diplomats in briefings around the security talks with Russia this week said they expected any military attack by Russia would be accompanied by hybrid strikes, including cyberattacks and an active disinformation campaign.

Hackers attacked Ukraine’s power grid in December 2015, resulting in power outages for roughly 230,000 households. A similar attack on energy grids happened again in 2016 and the country was the epicenter of a global outbreak of ransomware in 2017 known as NotPetya. Attacks were later attributed to a Russian hacking group known as “Sandworm.”

This article is part of POLITICO Proâ€™s premium coverage of Cybersecurity and Data Protection. From the emerging threats of a volatile digital world to the legislation being shaped to protect business and citizens, across sectors. For a complimentary trial email [emailÂ protected] and mention Cyber.