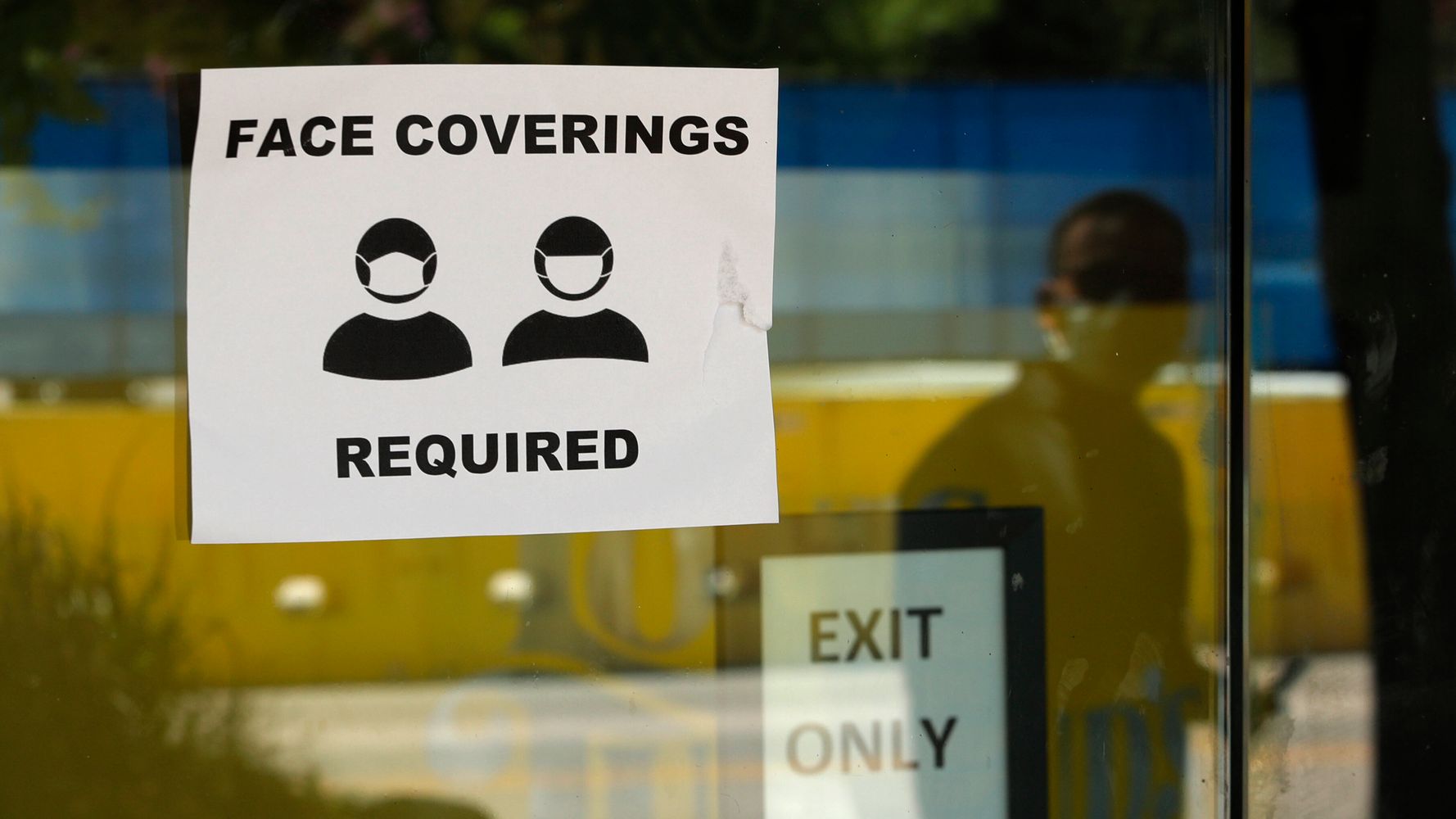 New coronavirus cases reported each day in the U.S. are reaching levels unseen since the initial height of the pandemic as states are lifting economically devastating shutdown measures meant to avert the spread of infections.

New cases have topped 30,000 each day this week and are on track to surpass the peak of daily infections last seen in mid-April.

Infections began to fall last month as states imposed restrictive social distancing measures and ordered millions of Americans to stay home, but the efforts wrought havoc on the economy. Nearly 21 million people were unemployed as of last week after businesses were forced to close their doors.

But unlike other regions â€” namely Europe, where cases have continued to decline amid those efforts â€” the U.S. has seen infectious surge once more as bars, churches and summer campsÂ reopen around the country. President Donald Trump and many Republican officials have urged the country to jump-start the economy despite concerns from public health officials who have warned that the first wave of the pandemic is far from over.

More than 2.3 million people in the U.S. have now been infected with the virus and nearly 122,000 have died. And at least 20 states are seeing infection rates rise, with many setting daily records again and again.

On Wednesday, California reported more than 7,000 new cases in the previous 24-hour period, a new record. Gov. Gavin Newsom (D) urged residents to â€œbe more vigilantâ€ as the virus spreads but noted the stateâ€™s hospital system had prepared for such an outcome during the initial stay-at-home order.

â€œWe are confident in our capacity, in the short run, to meet the needs of those most in need in the state of California,â€ he said.

Other officials had a more dire outlook. In Texas, one of the first states to reopen, Gov. Greg Abbott (R) said the surge was a â€œmassive outbreakâ€ and warned that hospitals would need to prepare for a shortage in hospital capacity.

â€œOur #COVID19 numbers are moving in the wrong direction,â€ Houston Mayor Sylvester Turner wrote on Twitter. He told the city council Wednesday that Houstonâ€™s intensive-care units were at 97% capacity, with more than one-quarter of patients infected with the coronavirus.

The governors of New York, New Jersey and Connecticut went a step further, announcing a travel advisory for visitors from a handful of states that have â€œsignificant community spread.â€ Those travelers will be required to quarantine for 14 days upon arrival in the tri-state area.

â€œA lot of people come into this region and they could literally bring the infection with them,â€ New York Gov. Andrew Cuomo (D) said Wednesday. â€œIt wouldnâ€™t be malicious or malevolent, but it would still be real.â€