NHL deputy commissioner Bill Daly says he doesn’t expect many more Canadian team games will be postponed for attendance issues because the league is running out of time to make up the games already postponed.

“I wouldn’t say we’re at that point definitely yet but I would say we’re basically there,” Daly said when asked about how long the team can push back playing games in Canada without fans, during an interview on The FAN Drive Time on Sportsnet 590 The Fan. “I don’t expect to see a lot of Canadian home dates further moved.”

The NHL has postponed more than 90 games so far this season due to COVID-19 concerns, including a number of games due to the fact all seven Canadian teams are under government orders to not host full capacity crowds.

Due to the high number of postponements, the NHL pulled its players out of the Olympics to free up three more weeks on the schedule to make up games.

“(The schedule) is being constantly updated and amended,” Daly said. “We probably have a little bit of cushion remaining but not a whole lot.” 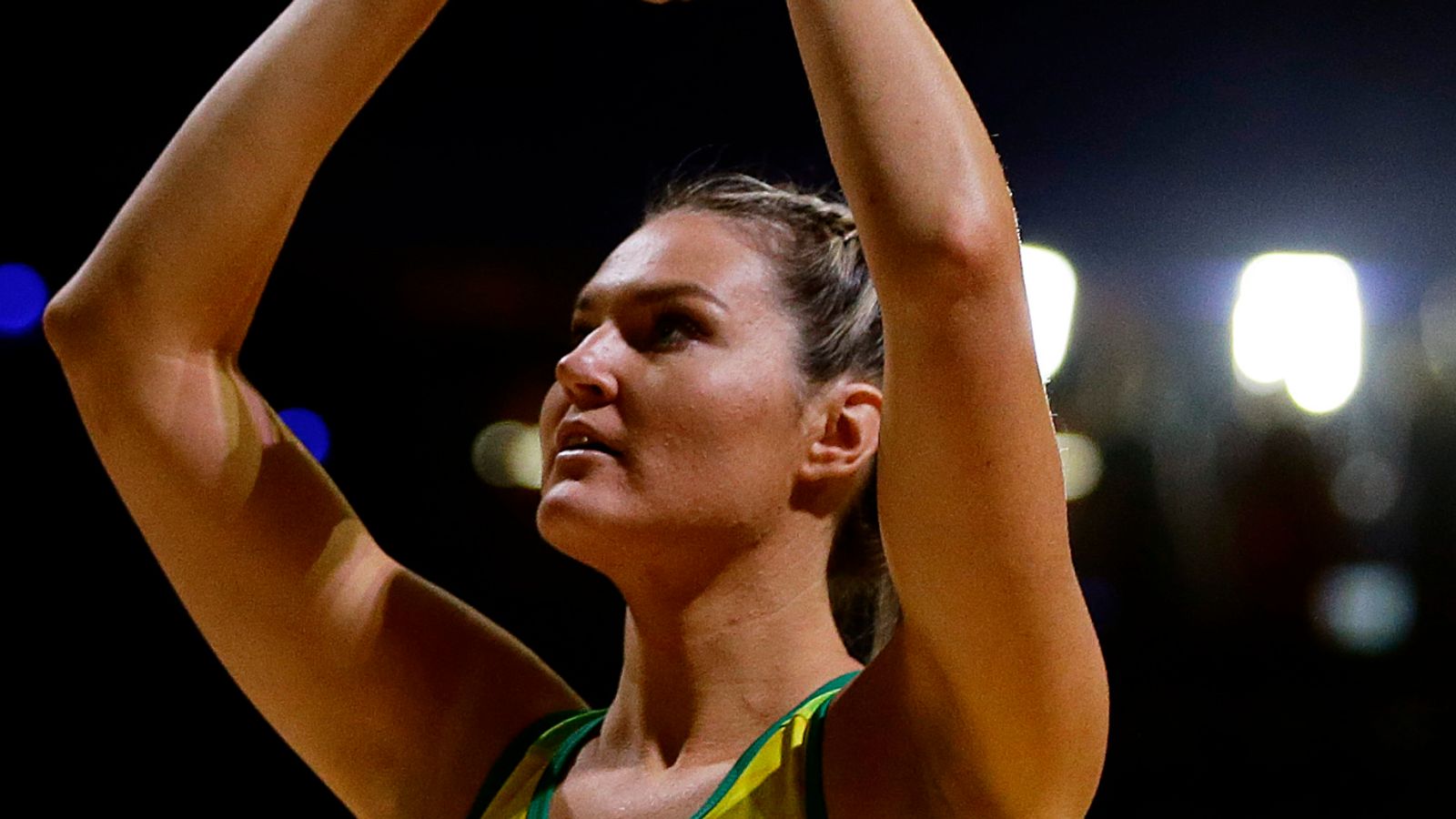 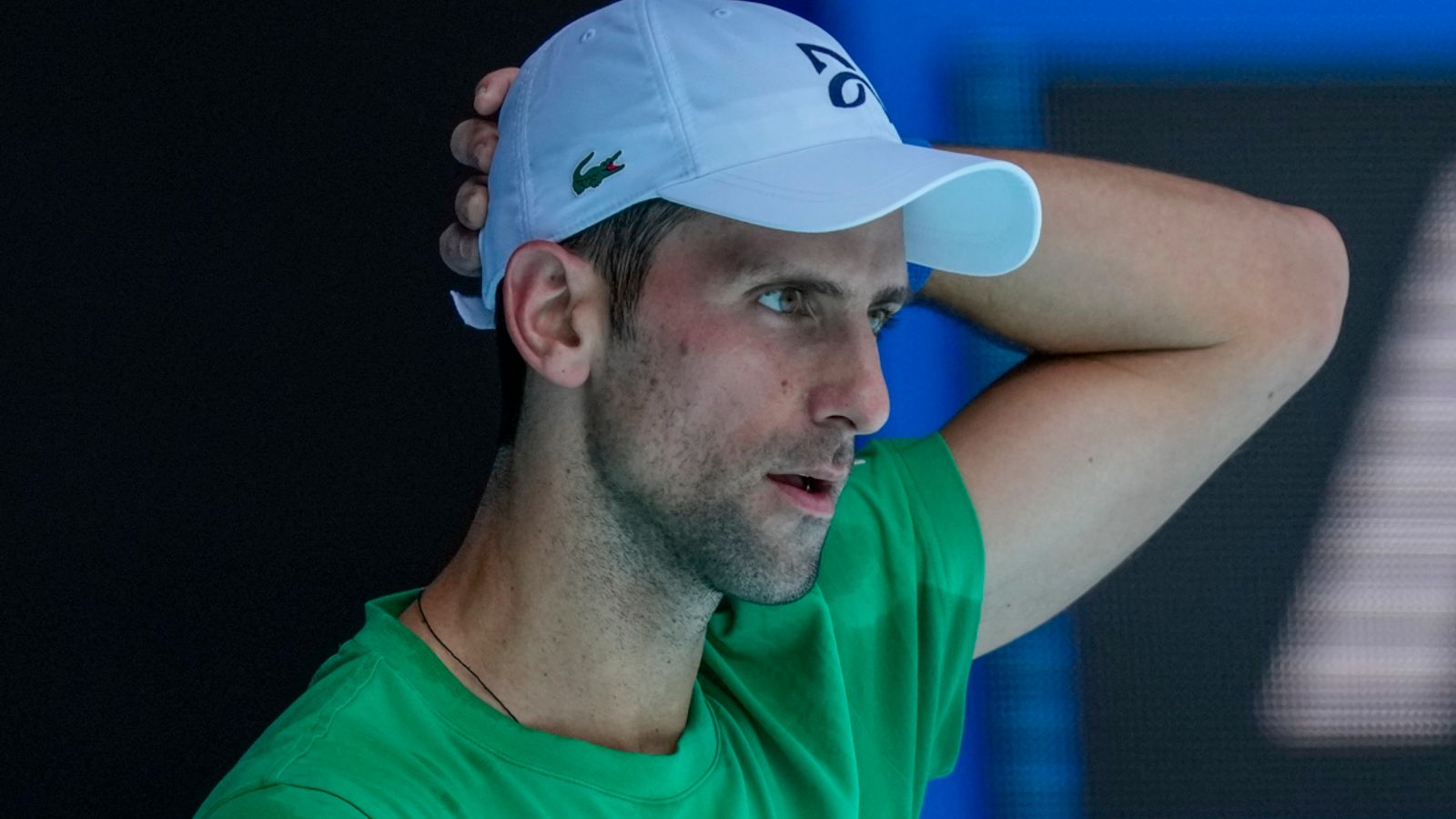