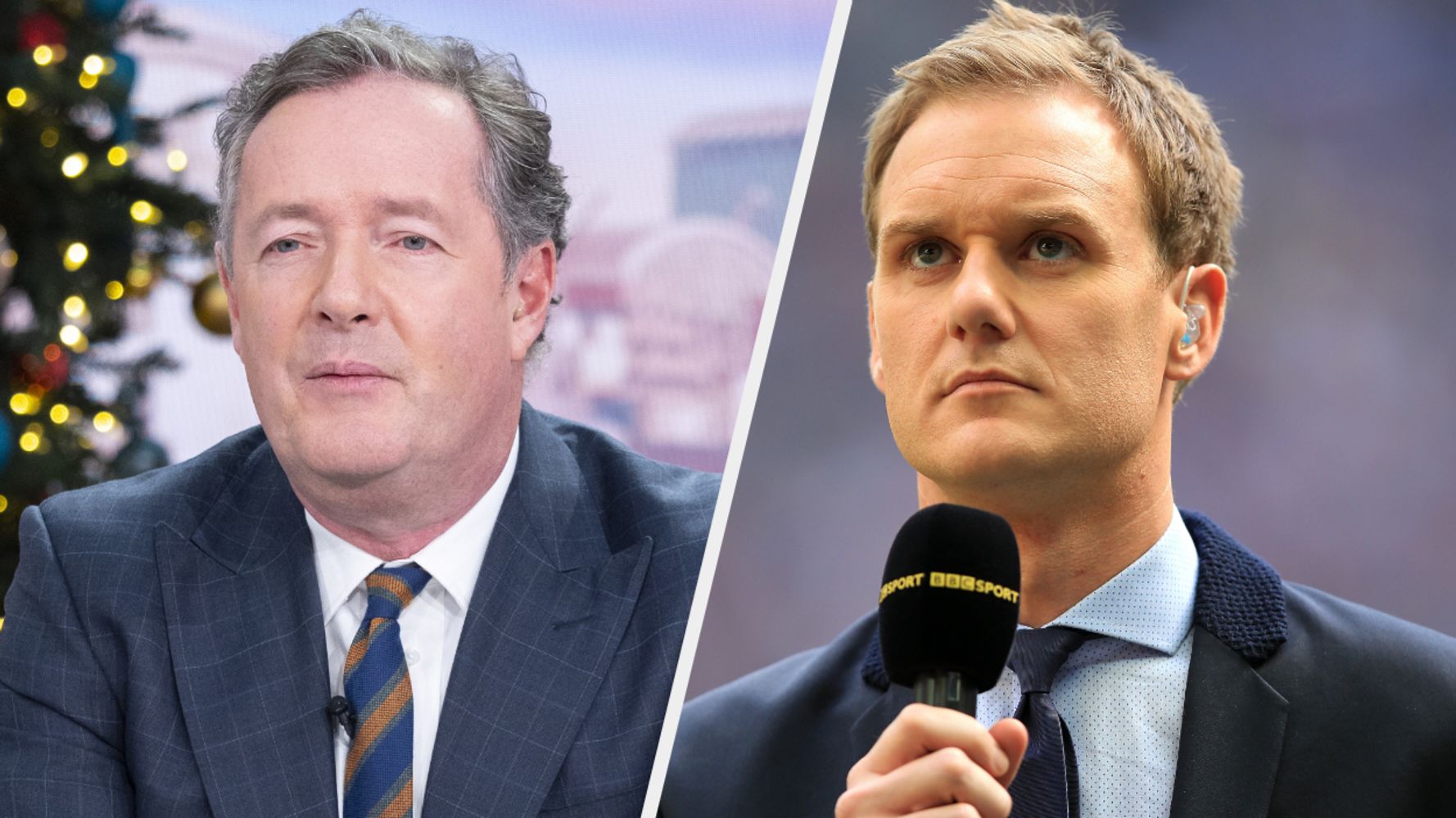 Dan Walker has spoken out about an incident in which he felt Piers Morgan crossed a line in their daytime rivalry.

Throughout their respective tenures presenting BBC Breakfast and Good Morning Britain, Dan and Piers were engaged in a mostly-playful public feud, which mostly centred around the latter’s hopes for the ITV show to overtake its rival in the ratings and their different presenting styles.

Having now jumped ship to Channel 5, the former Strictly Come Dancing star recently sat down with The Times, where he was asked whether his new role would allow him to express himself more freely than when he worked at the BBC.

“I’m sure I’ll have more freedom to express an opinion if I want to, but I’m fighting against personality TV,” he told the newspaper.

“You can only be authentic to who you are but I don’t want to portray a persona like Piers. And I’ve never dipped to his level of insults.”

Dan went on to say he felt Piers “overstepped the mark” when he “smashed a mug with my face on it”.

According to The Independent, Dan was referring to an on-air incident in 2017 in which Piers smashed a mug with the BBC Breakfast logo emblazoned on it with a hammer, rather than his rival’s face.

“I don’t need to do that sort of thing,” he insisted.

Dan added: “When I first started at BBC Breakfast, I met [Piers] at a function and he said, ‘You’re going to be terrible. We’re going to annihilate you.’ But my attitude was to remain quietly confident.

“And I met him again after he walked off GMB and I told him, ’All those years you were on GMB you mentioned me almost every day and we didn’t mention your name once until the day you left…

“I think there is room for both styles of broadcasting, but Piers? That’s not a persona I could inhabit because I would feel very fake.”

Earlier this month, Dan poked fun at Piers’ infamous walk-off when he paid his own visit to the Good Morning Britain studio.