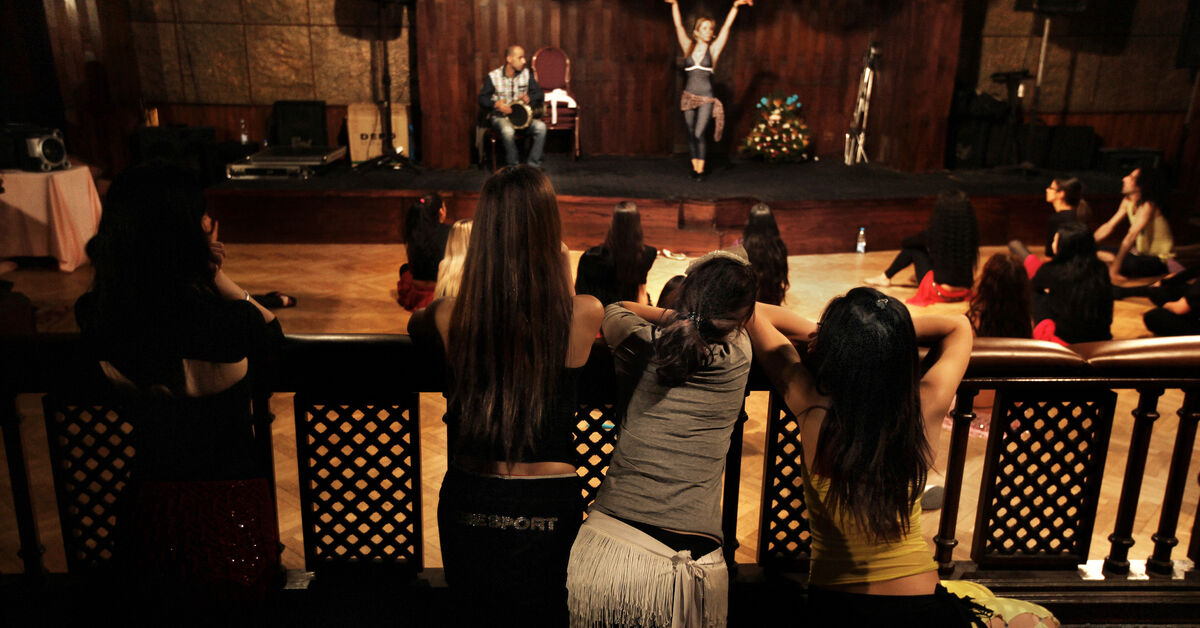 The walls of the Pharaonic temples are adorned with drawings of women belly dancing in supplication to deities of fertility and prosperity, clear testimony that belly dancing is an original Egyptian art form.

In an effort to preserve and protect this art form, Amie Sultan, one of Egypt’s most prominent dancers, working to get Egyptian belly dance included in UNESCO’s Intangible Heritage List. One of the project’s goals is to create a multimedia archive of various forms of belly dance from across Egypt. The initiative is one of three projects by Sultan’s nongovernmental organization Tarab, which aims to change belly dancing stereotypes in the eyes of the public.

Sultan in an interview with Al-Monitor, said “Belly dancing is an authentic Egyptian art with a long history and origins, and we need to cherish it the same way people value different types of dance such as contemporary dance and ballet.”

Sultan started planning the project in 2018 and began to execute it eight months ago. She explained, “I already teamed up a group of researchers to collect the archive of Egyptian folk dance through exploratory trips nationwide to record all kinds of folk dance, whether in weddings or religious and traditional celebrations.”

Over the past decade, many foreign belly dancers have trained inside and outside Egypt as schools have proliferated and some have come to Egypt and achieved wide popularity.

Mohamed Afifi, a member of the Cairo University Council for Culture, said it’s wrong to call what foreign dancers do Egyptian belly dance, adding, ”The Egyptian art we used to watch … was a respected art form that we loved to watch, but now it has gotten sexual.”

Regaining respectability was one of the main motives behind Sultan’s initiative, which is working to restore the art form as a theatrical performance and not just nightclub entertainment.

“Controlling the arts, in general, is impossible, and it is healthy for everyone to share the arts and appreciate them. The issue is that even if belly dancing and other arts are to be enjoyed and spread, an effort could be made to respect the cultural roots of these forms of heritage,” Afifi explained.

Sultan is appealing to the Egyptian Ministry of Culture and other cultural bodies to support her effort with UNESCO so the art can gain global recognition as Egyptian cultural heritage.

“As soon as we finish the archive, we will present it to the Ministry of Culture so that they will send it to UNESCO,” Sultan said, adding that the ministry has already done some archival work on belly dance.

Sultan also hopes to establish a multidisciplinary academy for teaching the art of belly dancing alongside Arabic music as an academic pursuit.

“The modern professional version of Egyptian belly dance started developing in Cairo in the 1920s,” Afifi added, and really blossomed from the 1930s to the 1970s, when it was featured in many movies.

“Getting belly dancing more Egyptian will restore it to its glory days,” Afifi concluded. 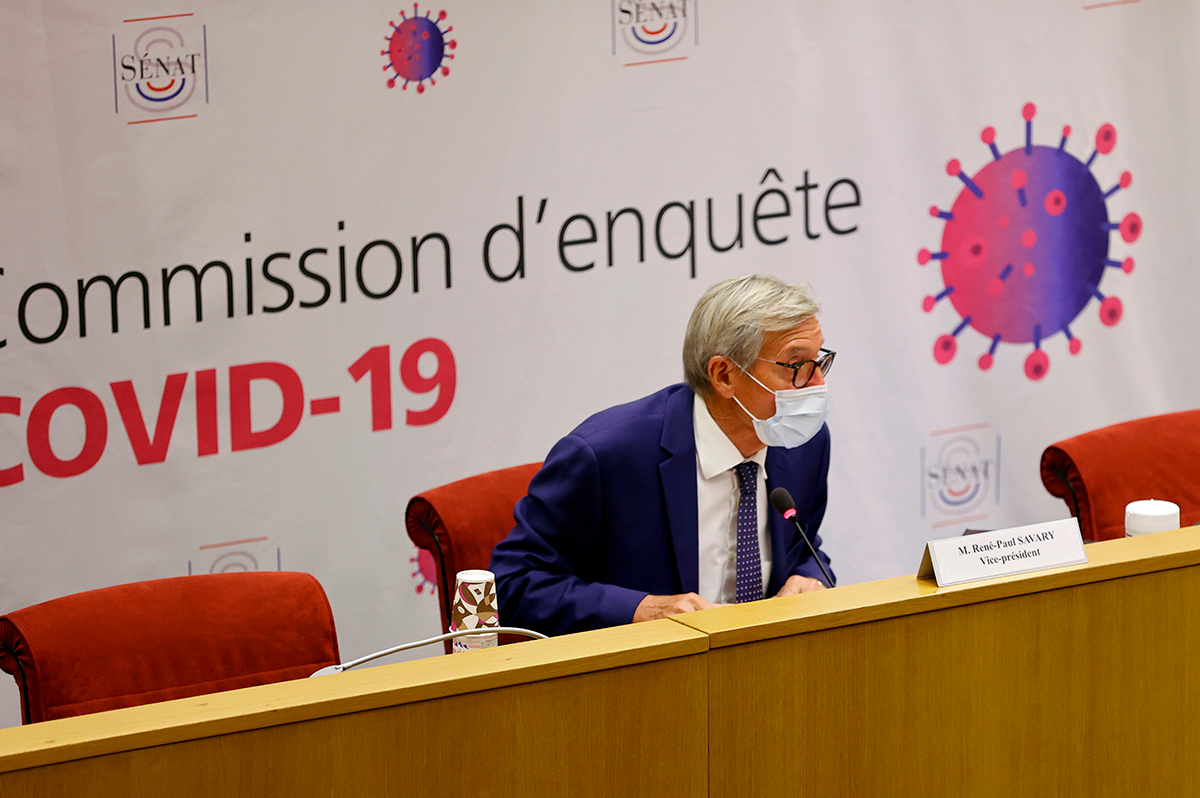