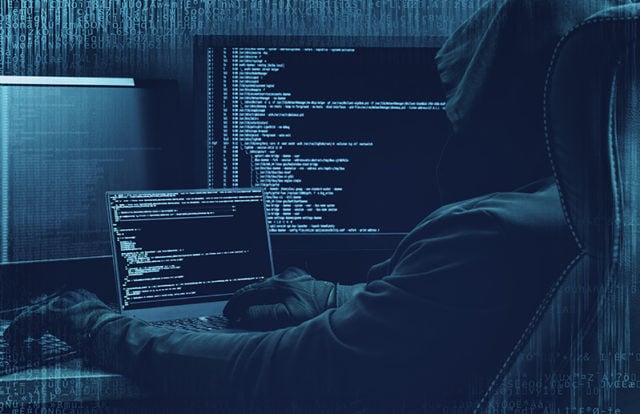 
Amid an audio leak fiasco — allegedly featuring conversation of the prime minister with high-profile government officials — which has engulfed the entire nation, cyber experts have said that the data of all government and private websites that had been hacked during the last one year was available on the dark web.

They opined on Monday that the cyber security in Pakistan was not up to the mark as per our strategic planning.

“The dark web is part of internet that requires special software to access. It is a world of crime which is out of reach of even the law enforcement agencies,” he added.

Zuberi said that the websites on dark web are not visible on Google searches. “People on dark web are also involved in money laundering, trade of stolen credentials, child pornography and the buying and selling of scamming devices via which bank account data can be hacked,” he added.

In addition, he revealed, the dark web is also an important platform for terrorists to communicate with their operatives around the world and recruit new people and plan terrorist activities.

Zuberi said that the data of all the government and private websites hacked in Pakistan during the last one year is also available on dark web, adding that the hackers use digital currencies including Bitcoin for transactions.

He said that law enforcement agencies, especially those related to cyber security, are busy in operations against dark web operators but it is very difficult to trace them.

“Our experts are working day and night and God-willing one day we will definitely get success and our cyber security will be impenetrable,” he further said.

PM Shehbaz Sharif and key members of his party and family became the centre of attention on Sunday after audio recordings purportedly of their conversation surfaced on social media.

For a long time, successive governments have been embroiled in audio and video leak scandals but there has never been a comprehensive inquiry into any such incident. On every occasion, the truth lay somewhere between the allegations and denials.