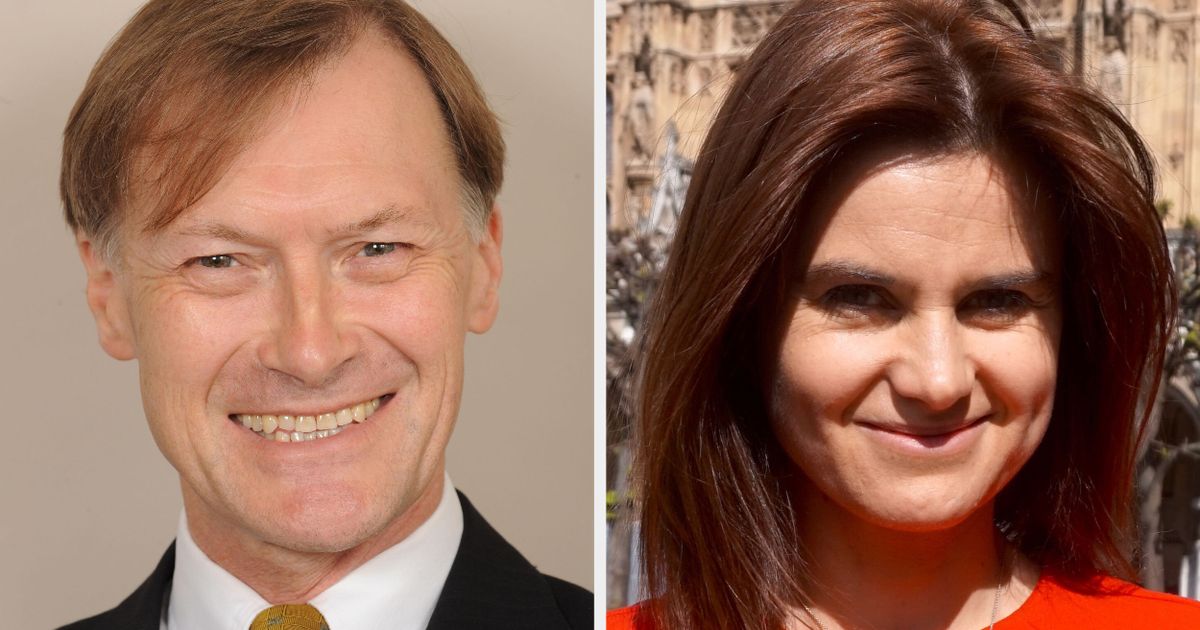 David Amess had written about how the murder of fellow MP Jo Cox had impacted politics less than a year ago as he described how “any one of us” could be attacked.

The Conservative MP for Southend West died after being stabbed multiple times at a meeting in his Essex constituency on Friday. Boris Johnson led the tributes to one of the “kindest, nicest, most gentle people in politics”.

The attack has raised questions about the safety of MPs given Amess is now the second member of parliament to be stabbed to death in five years.

In Ayes & Ears: A Survivor’s Guide to Westminster – which was published in November – he wrote about Cox’s murder and how she had been attacked “in the most barbaric fashion imaginable”.

MPs had received security advice about holding surgeries, and he wrote how a spate of attacks had “spoilt the great British tradition” of the voters meeting politicians.

He said most MPs had changed the way they interacted with voters, and the Commons authorities took the threats members faced very seriously.

About security, he said: “We regularly check our locks and many others have CCTV cameras installed but probably the most significant change has been with constituency surgeries.

“The British tradition has always been that members of parliament regularly make themselves available for constituents to meet them face to face at their surgeries.

“Now advice has been given to be more careful when accepting appointments.

“We are advised to never see people alone, we must be extra careful when opening post and we must ensure that our offices are properly safe and secure.

“In short, these increasing attacks have rather spoilt the great British tradition of the people openly meeting their elected politicians.”

Last year Sir David published a book, including the following passage about how the murder of Jo Cox “spoilt the great British tradition of the people openly meeting” their MPs. pic.twitter.com/cJZFkiimws

He also wrote about the machete attack on Nigel Jones MP, which resulted in his aide Andy Pennington’s death as he tried to protect him.

And the Essex politician mentioned he had experienced “nuisance from the odd member of the general public” at his own property.

Writing about the attack on Jones, which happened in 2000, Amess said: “We all make ourselves readily available to our constituents and are often dealing with members of the public who have mental health problems, it could happen to any of us.”

Sir David Amess wrote in his book that increasing attacks on MPs and their families had “rather spoilt the great British tradition of the people openly meeting their elected politicians.” Awfully poignant words today.

He stresses in his book that “we all make ourselves readily available to our constituents… it could happen to any of us” and that the British tradition has always been that MPs regularly make themselves available for constituents face-to-face at their surgeries.

He said: “The law in this regard needs to be changed and updated as a matter of urgency.”

The country was rocked when Cox, Labour MP for Batley and Spen, was shot and stabbed in her constituency by a far-right supporter on June 16, 2016.

In May 2010, East Ham MP Stephen Timms was stabbed twice in the abdomen by Roshonara Choudhry, an Islamic extremist who claimed she had wanted “to get revenge for the people of Iraq”.

Timms suffered serious injuries and according to police was “extremely fortunate not to have been killed”. He remains an MP.

Jones, then MP for Cheltenham, was severely injured in January 2000 when he was attacked in his offices by a man with a sword.

Pennington, a Gloucestershire county councillor, was posthumously awarded the George Medal for bravery.

The attacker, Robert Ashman, had been suffering from paranoid schizophrenia and was deemed unfit to stand trial and was ordered to be detained indefinitely in a secure hospital.