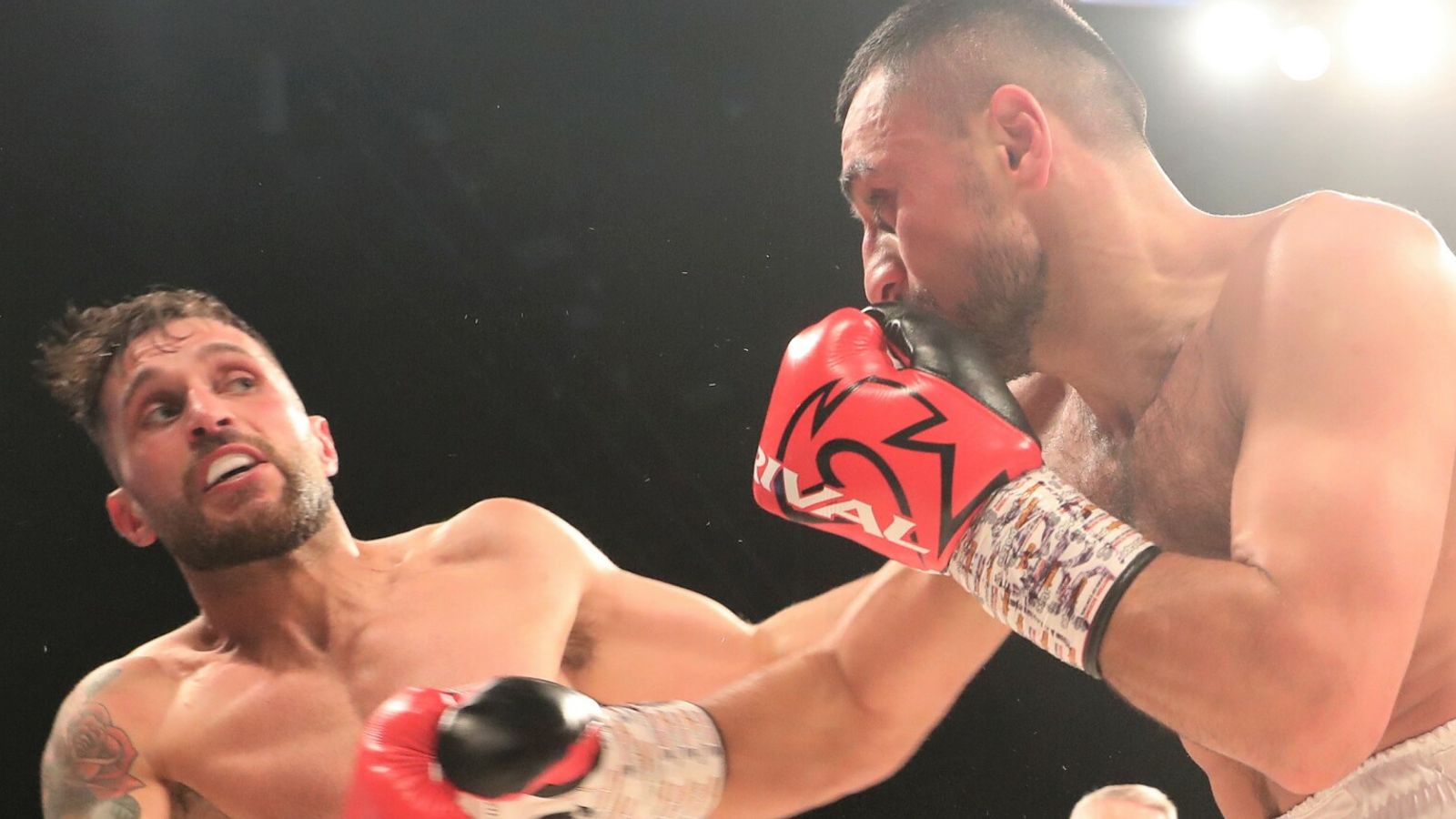 The Russian’s destructive power was decisive in a whirlwind couple of rounds as he forced Taylor to take a knee and then stopped his challenger on the ropes as they traded recklessly at close quarters at The SSE Arena, Wembley.

In a blistering opening round, Taylor immediately tried to exchange hooks, and he was soon forced to take a knee after a sharp right hand from Avanesyan.

Taylor clambered to his feet and resumed his defiant attack in the second, but he could not contain Avanesyan, who unloaded a flurry of hurtful shots to prompt the intervention of referee Mark Lyson.

Avanesyan had retained his European belt with another brutal stoppage victory, having halted Josh Kelly in February.

The 33-year-old could now target another well-deserved world title fight after he was beaten on points by Lamont Peterson in a battle for the WBA belt in 2017. 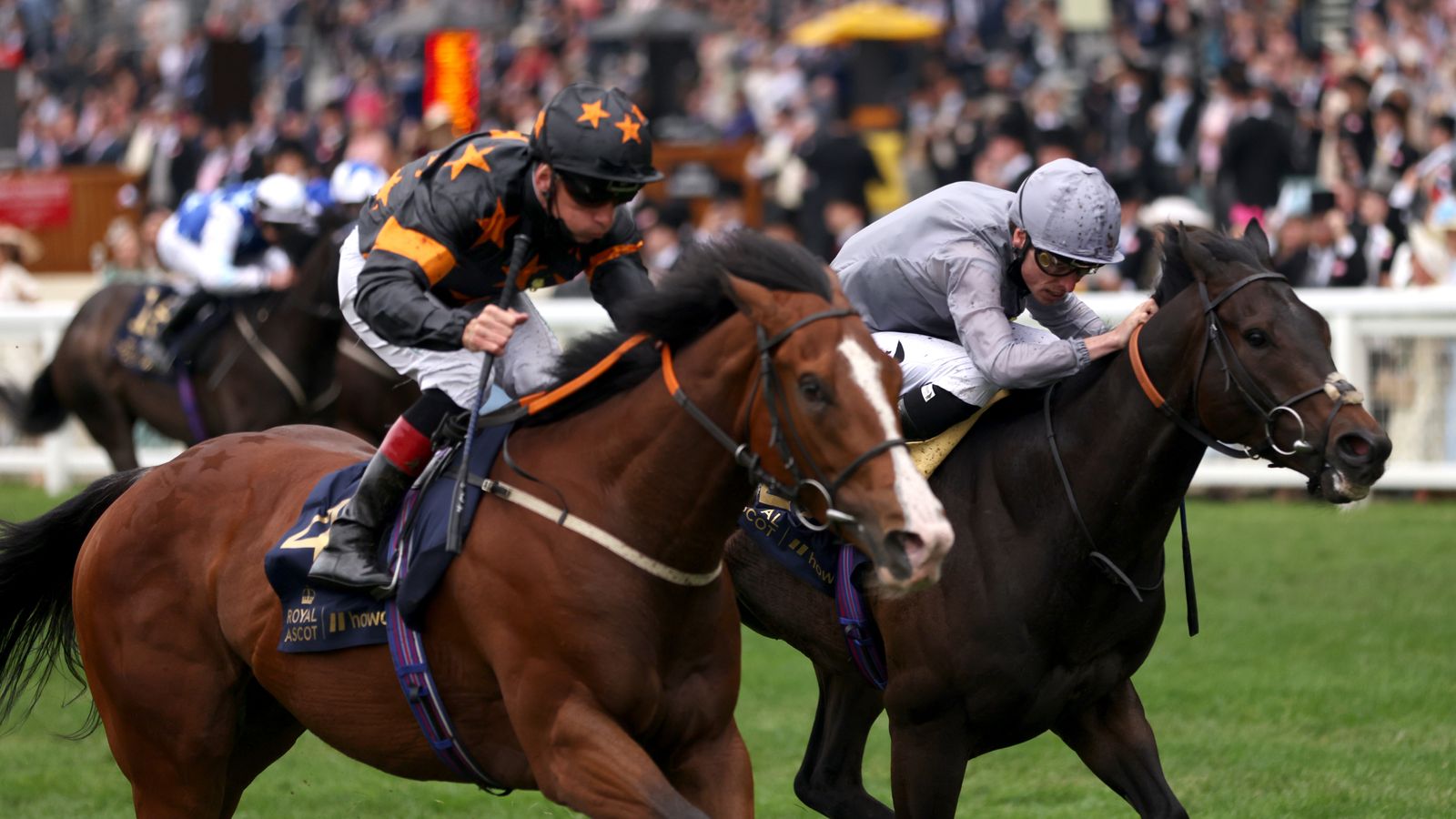 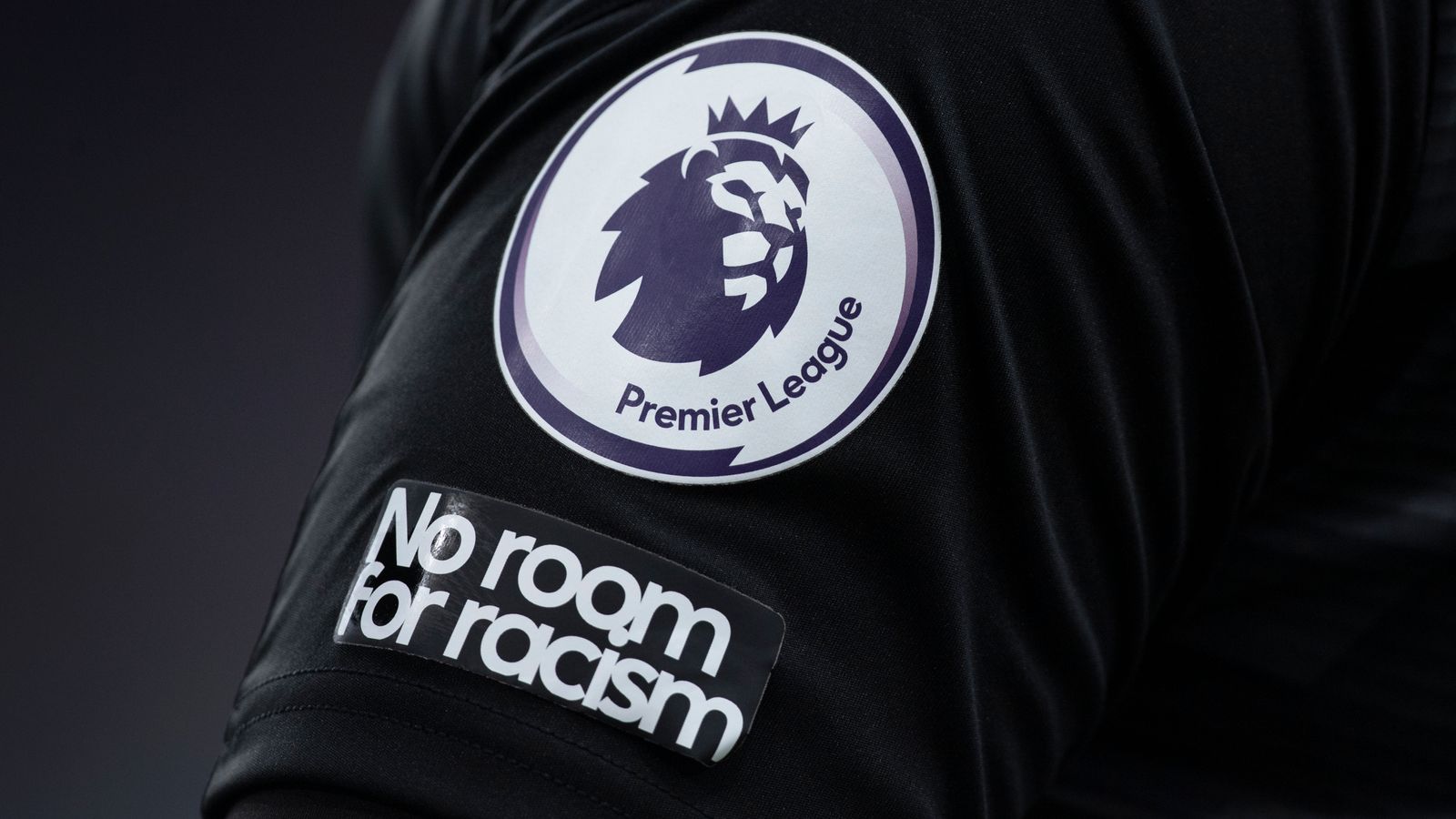