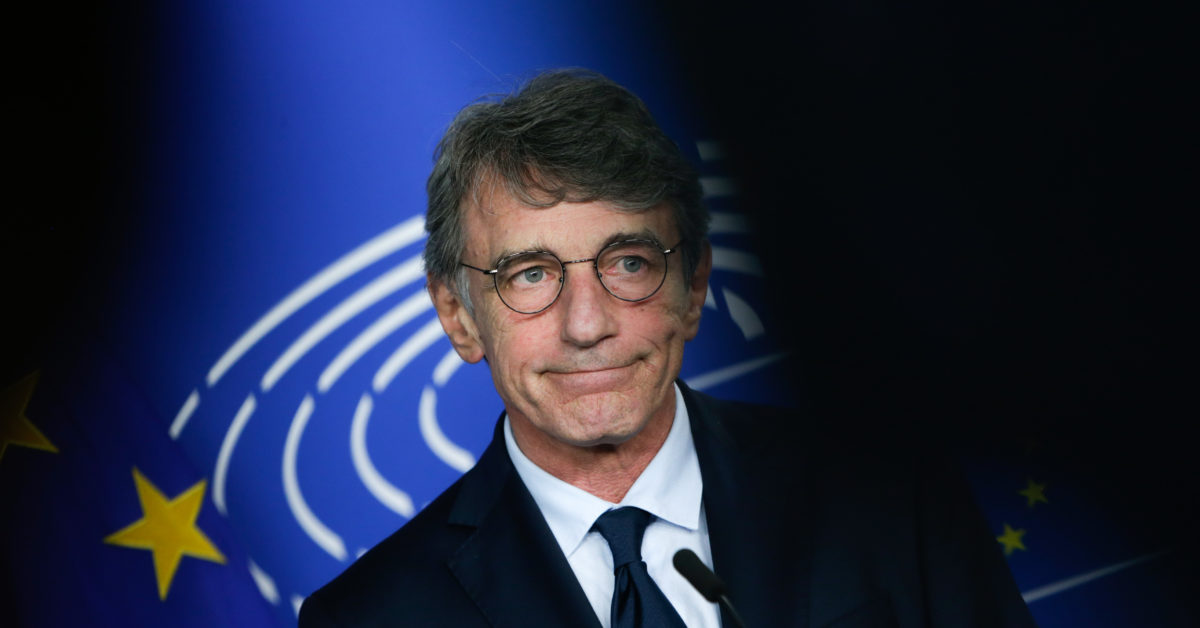 European Parliament President David Sassoli is “still recovering from pneumonia” and will not chair the assembly’s plenary session next week, his spokesman Roberto Cuillo told POLITICO.

Earlier this month, the 65-year-old Italian MEP was admitted to the hospital with pneumonia and was unable to chair the session that featured the annual State of the Union speech, one of the EU’s premier events. He later flew to Italy after doctors agreed he could recuperate in his native country.

But questions about Sassoli’s health grew on Thursday when the president did not attend or even connect online to the traditional Conference of Presidents (COP), which assembles group leaders and high parliament officials every month.

Cuillo said that Sassoli was “still recovering from pneumonia and being treated in Italy,” and could not appear remotely at the COP because he was undergoing tests. “He will not chair the plenary session in Strasbourg next week,” Cuillo added.

However, Cuillo also stated that Sassoli’s health was “improving a lot,” and that the Italian former TV journalist would likely return to chair the month’s second session on October 18 in Strasbourg.

Sassoli, an Italian Social Democrat, became Parliament president in 2019 as part of a broader agreement to dole out top EU jobs. Under the deal, Sassoli is expected to stand down when his term ends in January, although he is believed to be seeking a second term.

Parliament officials said it was up to one of the Parliament’s 14 vice presidents to replace Sassoli next week. First Vice President Roberta Metsola, a Maltese MEP, chaired the State Of the Union session, as well as Thursday’s COP. 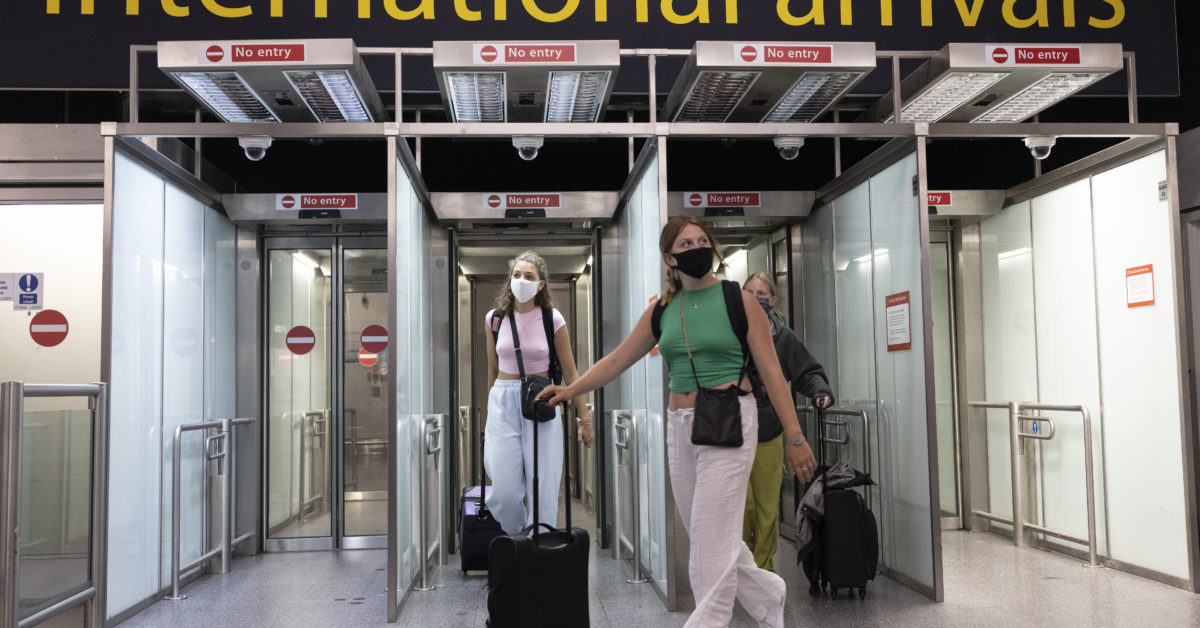