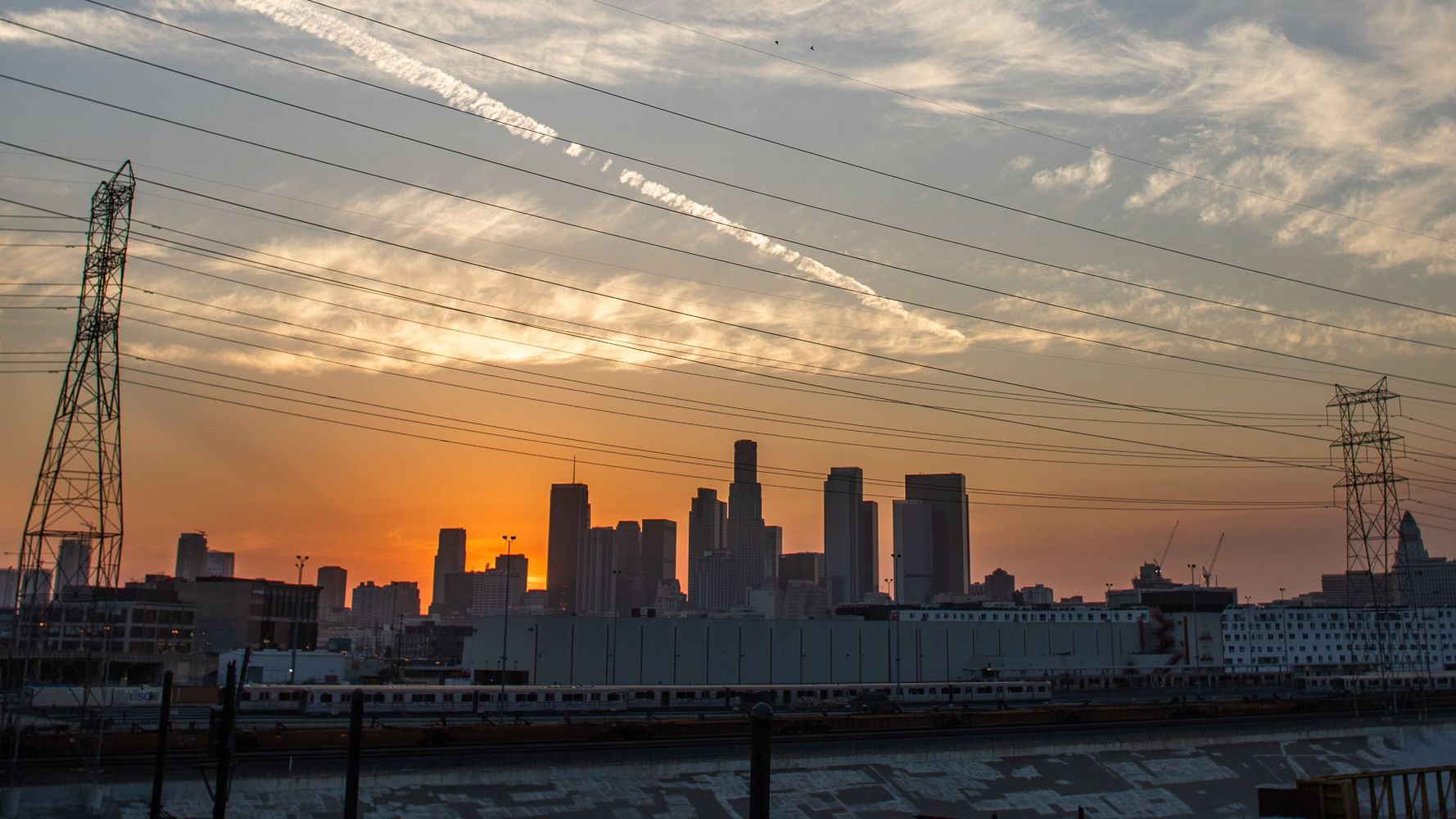 Sept 4 (Reuters) – A recordÂ heatÂ waveÂ with temperatures of up to 125 Fahrenheit (49 Celsius) was set to punishÂ CaliforniaÂ starting on Friday as another extreme weather event raised risks of more forest fires and rolling blackouts.

Record or excessiveÂ heatÂ was also expected in Nevada andÂ western Arizona with â€œbrutalâ€ temperatures set to peak on Sunday and continue into Monday, the service said.

The long weekendâ€™sÂ heatÂ event is expected to be hotter than the one in mid-August that helped trigger the second and third largest forest fires inÂ CaliforniaÂ history that are still burning.

Death Valley inÂ Californiaâ€™s Mojave desert recorded one of the hottest air temperatures ever on the planet of 130F on Aug. 17, and highs of around 124F were expected there on Sunday, the NWS said.

TheÂ CaliforniaÂ power grid asked power generators to delay any maintenance until after the weekend to prevent blackoutsÂ like the two nights of rolling outages seen in mid-August as residents cranked up their air conditioning. (Reporting by Andrew Hay; Editing by Tom Brown)