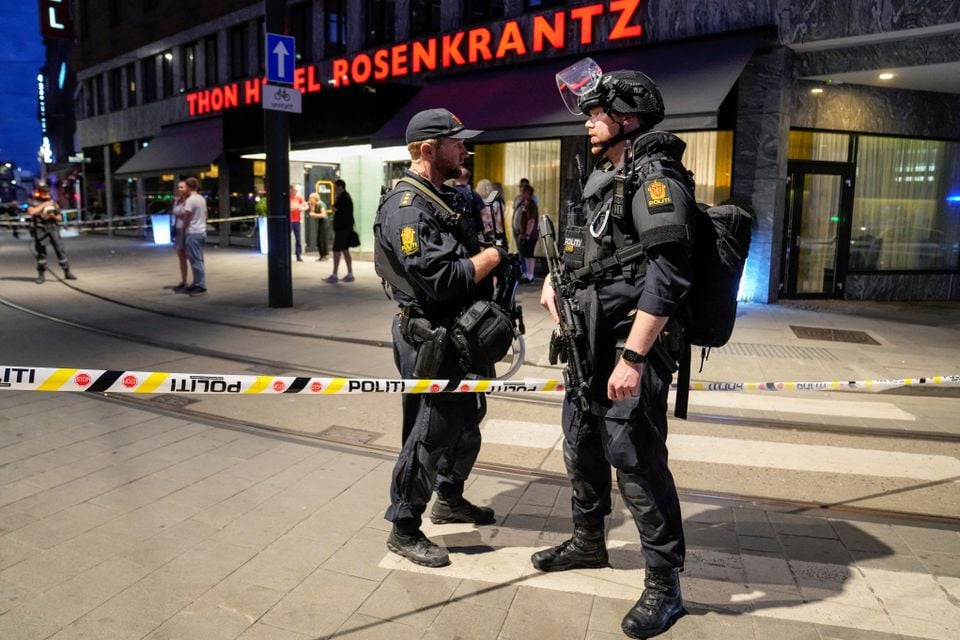 
Norwegian police said on Friday they had issued an international arrest warrant for a second suspect over a shooting in June that killed two people near a gay bar in central Oslo.

Police initially told a press conference they were seeking, for “complicity in a terrorist act”, a Norwegian in his 40s who had already shown up on police radar and was thought currently to be abroad.

They later confirmed a report by TV2 that the suspect was Arfan Qadeer Bhatti, a 45-year-old with prior convictions.

They did not specify what role he allegedly played in the shooting, nor where he currently was.

TV2 said Bhatti was thought to be in Pakistan, which does not have an extradition treaty with Norway.

Police said cooperation with the country concerned was positive and extradition was a “possibility”.

The first suspect, Zaniar Matapour, is alleged to have opened fire near a gay bar in central Oslo in the early hours of June 25, during celebrations linked to the city’s Pride festival.

Matapour, a Norwegian of Iranian origin, had been known to Norway’s PST intelligence service since 2015. There were concerns about his radicalisation and membership in “an extremist network”.

Norway’s domestic intelligence service described the attack as “an act of terrorism” and said Matapour had “difficulties with his mental health”.

He is currently at a psychiatric hospital for a court-ordered mental assessment.