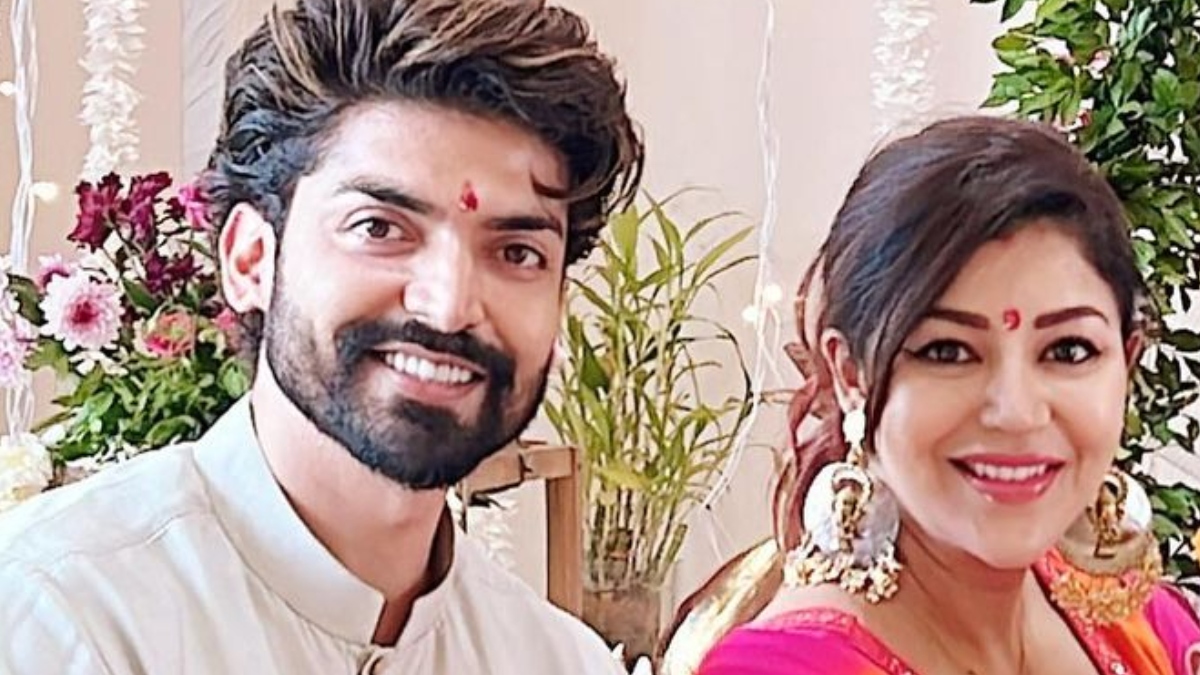 Debina Bonnerjee, who is enjoying motherhood for the second time, took to her Instagram handle and dropped an adorable picture with her newborn. She also dedicated a poem for her newborn in the caption for the post. Debina and Gurmeet Choudhary welcomed their second child on November 11, eight months after their first daughter Lianna was born in April. In the newly shared candid photograph, Debina is seen holding her daughter in her arms as she looked at her awwdorably with a smile, while her face is covered with a pink heart emoticon.

Sharing the picture on Instagram, Debina quoted a poem from writer Emma Robinson. It read, “To my second child, you’re not my first, that much is true. I loved another before loving you. I’m a different mother this time around. More calm and confident I’ve found. Since you came, there’s a new dimension. Two children now want my attention.”

“I was so excited first time around. This time I want to slow things down. Your ‘firsts’ will all be ‘lasts’ for me. Last crawl and last to ride my knee. You were not my firstborn this is true, but the last child I will have is you. You’re the last lullaby I’ll ever sing. And ‘lasts’ are a special kind of thing.” she added.

As the post went viral, Debina’s fans and friends showered love on the mother-daughter duo. Tannaz Irani wrote, “Awwwwww this is so beautiful. Congratulations!” Shubhangi Atre congratulated Debina and added, “Love and blessings to little one.” A fan wrote, “Awwww lovely caption, looking so beautiful as a mother dear di.” Another fan said, “The glow of motherhood, most prettiest version of you.”

On November 11, Debina Bonnerjee and Gurmeet Choudhary welcomed their second child, a baby girl. Taking to Instagram, Gurmeet shared the news with a special post which he captioned, “Welcome our baby girl into the world. As ecstatic as we are becoming parents again, we appreciate some privacy at this time as our baby has come into the world sooner than due. Keep blessing and showering your continued love.”

For the unversed, the couple welcomed their first child, a baby girl, Lianna, in April this year and announced Debina’s second pregnancy just four months after they welcomed her. Debina and Gurmeet, who starred together in the show Ramayan as Ram and Sita, tied the knot a day on February 15, 2011.