As consumers place a deeper value on sustainability, hunger and the environment, few areas are as primed to benefit from the shift as upcycled foods.

The food waste business was worth about $46.7 billion in 2019 and is predicted to grow at a 5% compound annual growth rate during the next decade, according to a study by Future Marketing Insights. USDA has estimated between 30% to 40% of the food supply in the U.S. is wasted.

Molly Laverty, senior manager of environmental and social governance at Del Monte, said all the fruits and vegetables the company works with generate some type of byproduct, from fruit pieces that are too small to the pit of a peach. The company formed a team in 2019 to find ways to reuse products that would otherwise become waste, and it is in talks with other members of the Upcycled Food Association to see if they can use any of the surplus ingredients from Del Monte.

“We’re definitely looking at other categories as well,” she said. “It’s not something that we’re going to stop focusing on.”

The fruit and vegetable products company has worked previously on finding new uses for food that would otherwise be discarded. Del Monte donates peaches and pears cut smaller than what is allowed in its regular fruit cups to Feeding America. It also is looking at using pineapple juice or the syrup used in packing its products that contain popping boba as natural sweeteners in its fruit cups.

For its green beans, Del Monte estimated it re-directed approximately 600,000 pounds last year that would otherwise have been fed to animals or turned into compost. The vegetables were not packed into its standard green bean cans because they were too short, or miscut at the end when the stem tips were removed.

Laverty said upcycling is “definitely” good for the bottom line, noting it saves time and money spent meeting with farmers, breeding the seed or applying fertilizer and water.

She said Del Monte chose green beans for upcycled certification first because it’s one of the highest-volume products produced by the company — it typically handles over 420 millions cans annually —  and “we wanted to make the biggest impact.”

Upcycling advocates say using upcycled ingredients can help lower the more than 70 billion tons of greenhouse gases that are generated by food loss and waste, according to Forbes.

Even during the pandemic, sustainability and food waste remain issues that consumers care about. Companies such as Imperfect Produce and Full Harvest have grown as they tap into an audience interested in purchasing produce that is conventionally deemed “off-spec” for a variety of reasons, including surplus, failure to meet strict retail standards and arrival in the wrong size containers. Do Good Foods has developed a closed-loop system to convert produce and meats that cannot be sold in grocery stores or used by food banks into nutrient-dense animal feed. 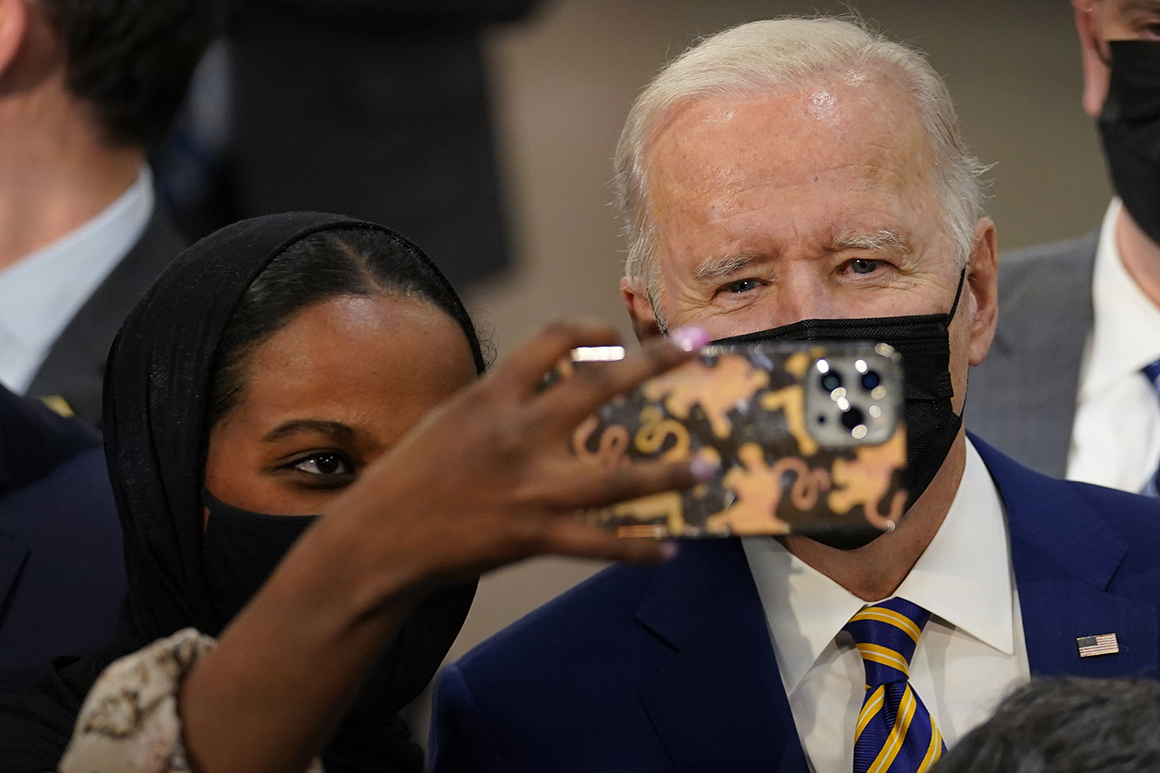 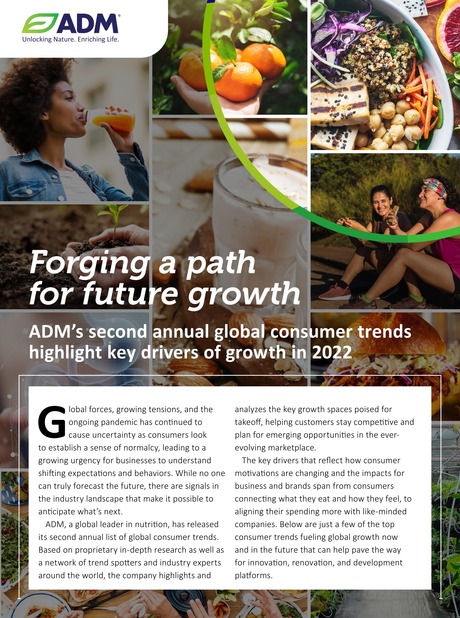