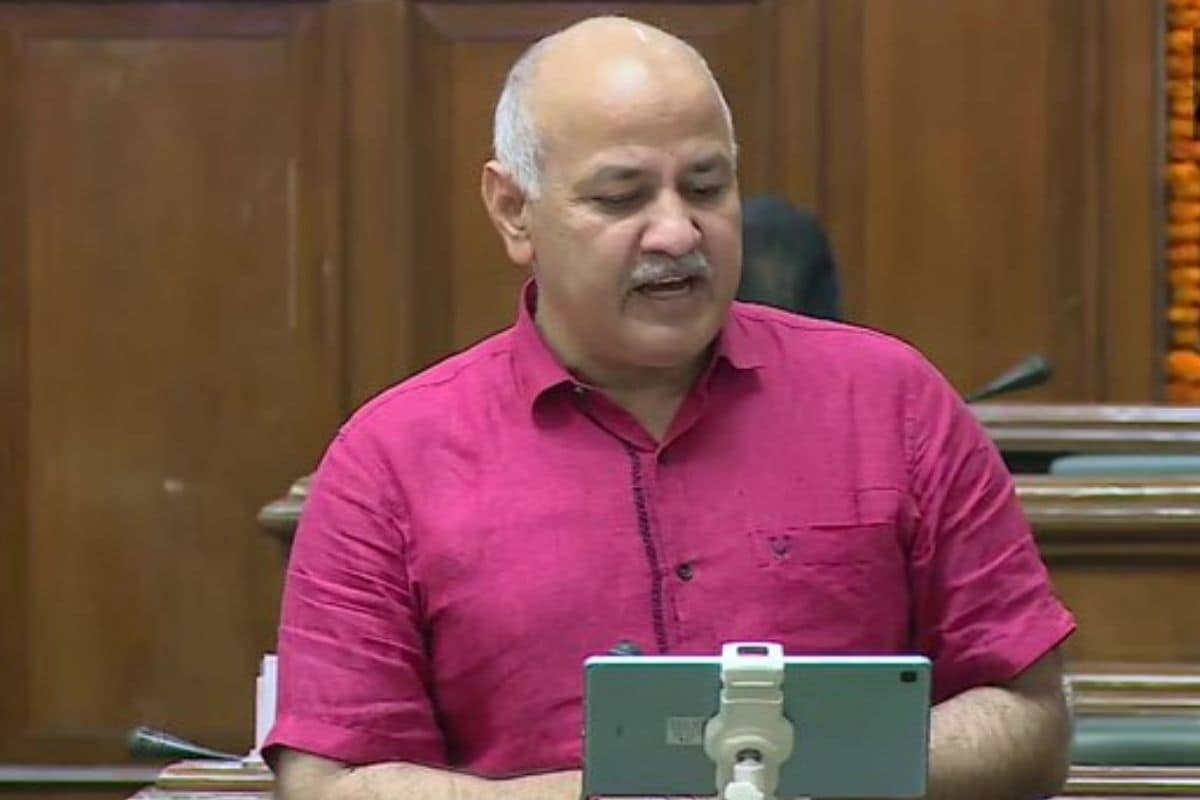 Delhi Budget 2021 LIVE Updates: Delhi Deputy Chief Minister Manish Sisodia is presenting the seventh budget in the assembly today, which is expected to have a special allocation for free COVID-19 vaccination at Delhi government hospitals. The budget is also likely to have proposals to open â€˜Sainik Schoolsâ€™ in Delhi and promote yoga at a widescale in the city, sources said. Vaccination is currently underway in Delhi at 192 hospitals, including 56 run by the Delhi government, for people aged 60 years and above and those in the age group of 45-59 years having comorbidities. â€œThe government is expected to allocate funds for free vaccines to all people in the third phase of vaccination at its hospitals in Delhi, â€ said a government source.

Currently, vaccination at government hospitals is free for elderly and those with comorbidities, while Rs 250 is being charged at private hospitals. The government is also expected to share its plan to increase Delhiâ€™s per capita income to the level of Singapore by 2047, in the budget, the sources said. â€œThe master plan of the Kejriwal government will focus on economic reforms and fundamental changes in trade and industries to effect a rise in per capita income so that it equals that of Singapore by 2047,â€ they said. The government is also expected to outline measures in the budget to simplify the trade and business processes and make them more user-friendly in the future, they said.

The Delhi government is working on a plan for taking yoga to the masses in Delhi. The government intends to popularise yoga through extensive campaign in residential areas of the city, the sources said. Besides this, the government is likely to share its plan to celebrate 75th Independence Day in 2022 through various programmes, including installing of high mast tricolour like one at Connaught Place, across the city, they added.