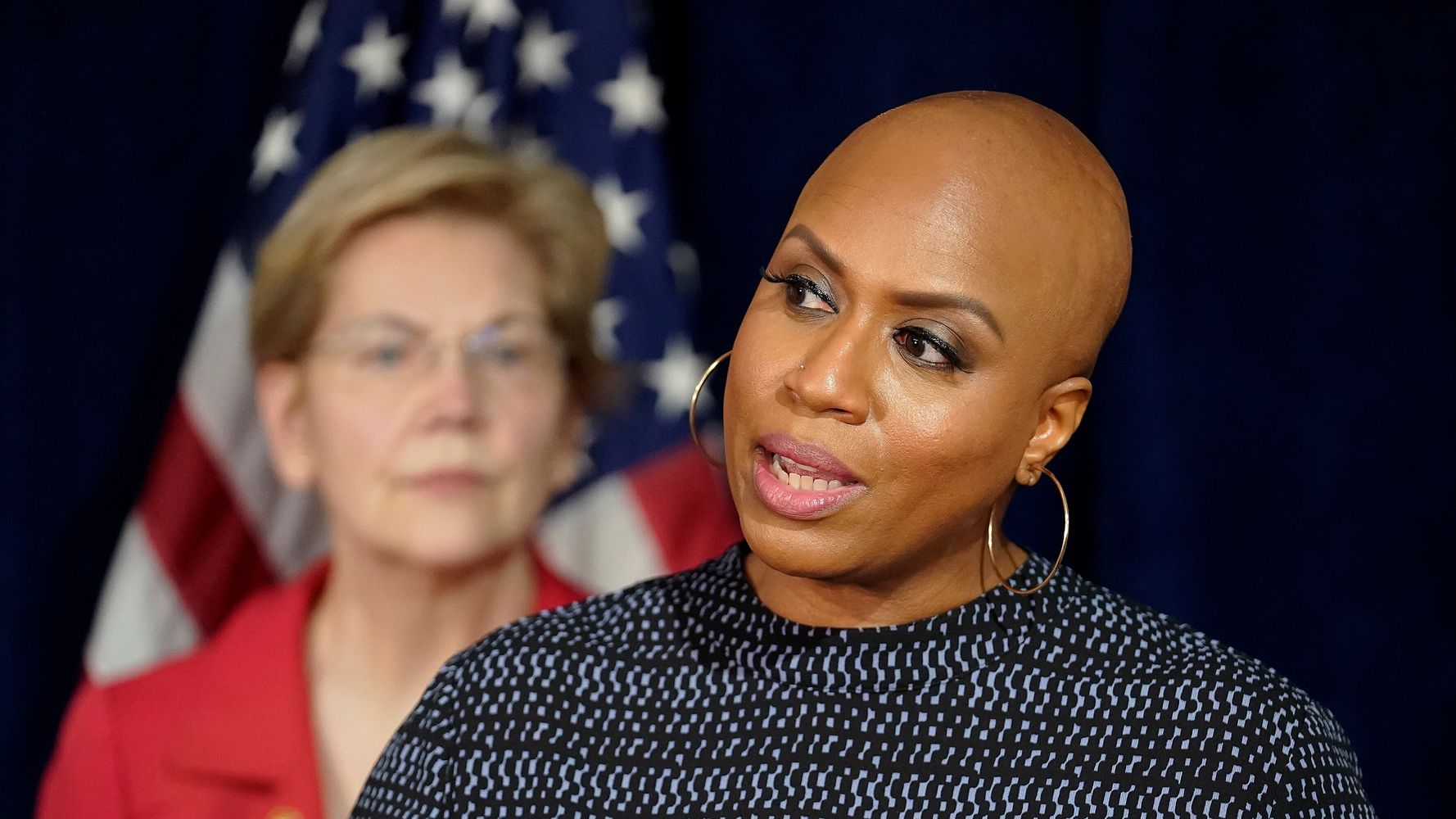 Democratic lawmakers are strengthening their calls for President Joe Biden to cancel $50,000 in student loan debt per borrower.

In a letter sent to Biden on Tuesday, Sens. Chuck Schumer (N.Y.) and Elizabeth Warren (Mass.), as well as Reps. Ayanna Pressley (Mass.), Pramila Jayapal (Wash.), Ilhan Omar (Minn.) and Katie Porter (Calif.), led more than 80 lawmakers in pressing the president to cancel student debt, saying he has the authority to do so under the Higher Education Act.

The letter also calls for Biden to have the Department of Education publicly release a memo â€” which it reportedly has had since last April â€” detailing the presidentâ€™s legal authority to cancel federal student loan debt.

Americans owe a total of $1.4 trillion in federal student loan debt. Eliminating $50,000 per borrower would eliminate all debt for some 36 million Americans and relieve significant debt for millions more, the lawmakers said in their letter.

Such widespread loan forgiveness would also make a serious dent in the racial wealth gap. Black undergraduates are more likely than any other racial group to have to borrow money to pay for college â€” and Black students graduate with the greatest student loan debt of any group, according to a 2019 report from the American Council on Education.

A Federal Reserve report in 2020 looked at American borrowers under age 40 who have student loan debt, and found that 26% of Black and 19% of Latinx borrowers had fallen behind on their loan payments, compared to just 7% of white borrowers.

Black, Latinx and Native people being disproportionately likely to struggle to pay down loans is due to â€œsystemic barriersâ€ and â€œgenerations of discriminatory policies,â€ the lawmakers wrote.

Pressley, Schumer and Warren have repeatedly urged Biden to cancel student loan debt since he took office. And in 2019, Warren introduced a bill in Congress to cancel up to $50,000 in student loan debt for people whose household income was $100,000 or less.

Biden extended a pause on student loan payment during the coronavirus pandemic.

However, he previously indicated that he was â€œunlikelyâ€ to eliminate $50,000 in student loan debt per person. During his presidential campaign, he said he supported passing legislation forgiving $10,000 of debt per person, as well as all undergraduate debt for people who made less than $125,000 a year and attended public or historically Black colleges and universities.