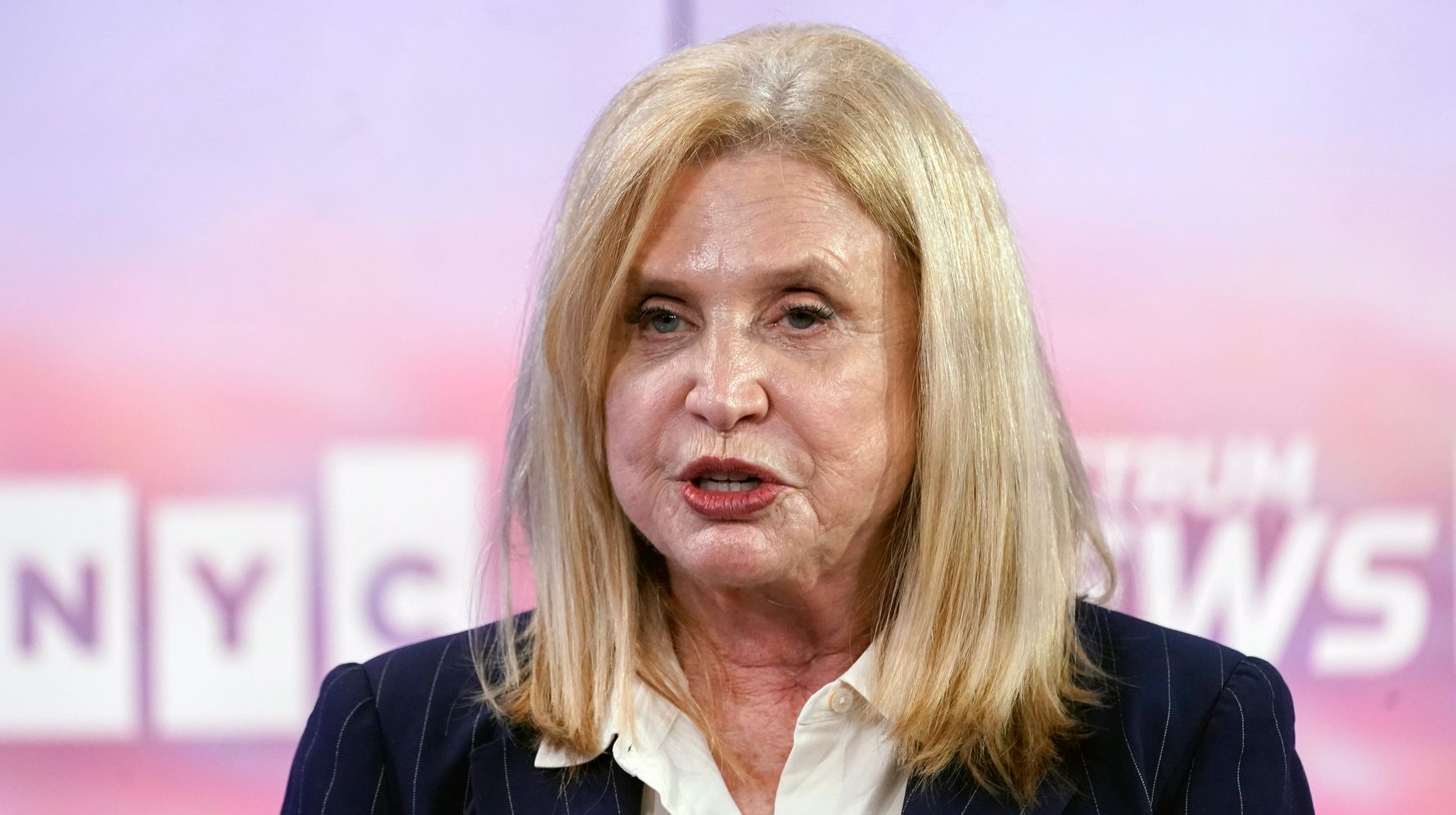 Rep. Carolyn Maloney (D-N.Y.), who is locked in a contentious primary in Manhattan, expressed “regret” for voicing concerns in the past about the potential health effects of childhood vaccines.

In a heated interview on Gotham Gazette reporter Ben Max’s podcast that came out on Monday, Maloney initially defended her record by pointing to her work helping fund COVID-19 vaccine distribution.

“I am vaccinated. My children are vaccinated,” Maloney said. “I have brought millions of vaccines ― over $5 billion ― to the city of New York to support the establishment of vaccines. And I would say that my record is a good one in supporting vaccines.”

But when pressed on her statements about a supposed link between vaccines and autism, as well as legislation she introduced years ago to study the health effects of vaccines, Maloney said she wished she had never said anything to question vaccine safety.

“I regret any statement I ever made asking a question about vaccines,” she said. “There were two bills that I co-sponsored that studied them. I regret asking to study vaccines.”

When asked if Maloney’s campaign wanted to offer any clarification, a campaign spokesperson said her remarks were consistent with what she has said in the past.

The comments nonetheless appear to mark the first time that Maloney has expressed regret of any kind about her past dabbling in vaccine skepticism, and her associations with prominent vaccine skeptics.

Court-ordered redistricting drew Maloney, who represents Manhattan’s Upper East Side, into the same district with Rep. Jerry Nadler (D), of the Upper West Side.

The two three-decade veterans are now engaged in a bitter battle for the remaining seat that encompasses both of their neighborhoods.

They are also competing with attorney Suraj Patel, who has taken on Maloney twice before, and with former bank regulator Ashmi Sheth for the Democratic nomination in New York’s redrawn 12th Congressional District. The primary is on Aug. 23.

Max began his discussion of vaccines with Maloney by asking about the Nadler campaign’s “red box” flagging her past vaccination comments for super PACs.

“Carolyn Maloney has been a leading anti-vaccine voice in Congress,” Nadler’s site says.

Maloney introduced legislation in 2007 and 2009 that would have required the federal government to study the potentially negative health effects of vaccines, including any purported link to the rise in autism.

Maloney also used congressional hearings to amplify fears about the health risks of vaccination. Her willingness to entertain the concerns of leading anti-vaxxers, including Jenny McCarthy, made her the subject of admiration in the anti-vaccine movement.

Maloney called the claims on Nadler’s campaign website a “lie,” and argued that she is being unfairly attacked.

“At the time there were some questions,” she said. “Now it has been proven that there is no problem, and to ask a question 20 years ago ― I follow the science. The science now says vaccines are completely and totally safe. So, I feel that is an unfair attack.”

At the time that Maloney was raising questions about the health risks of vaccines, there was already academic research rebutting claims of a link between autism and the measles, mumps and rubella inoculation. By 2010, the medical journal that had published the most famous study suggesting a link between the MMR vaccine and autism had retracted the study due its methodological flaws.

Patel noted that Maloney co-sponsored legislation requiring the federal government to study the supposed negative health effects of vaccines as recently as 2015.

“She was wrong then, as she is wrong now,” he continued. “And she owes voters more than regret — she owes an apology and explanation for why she not only believed but promoted conspiracy theories.”