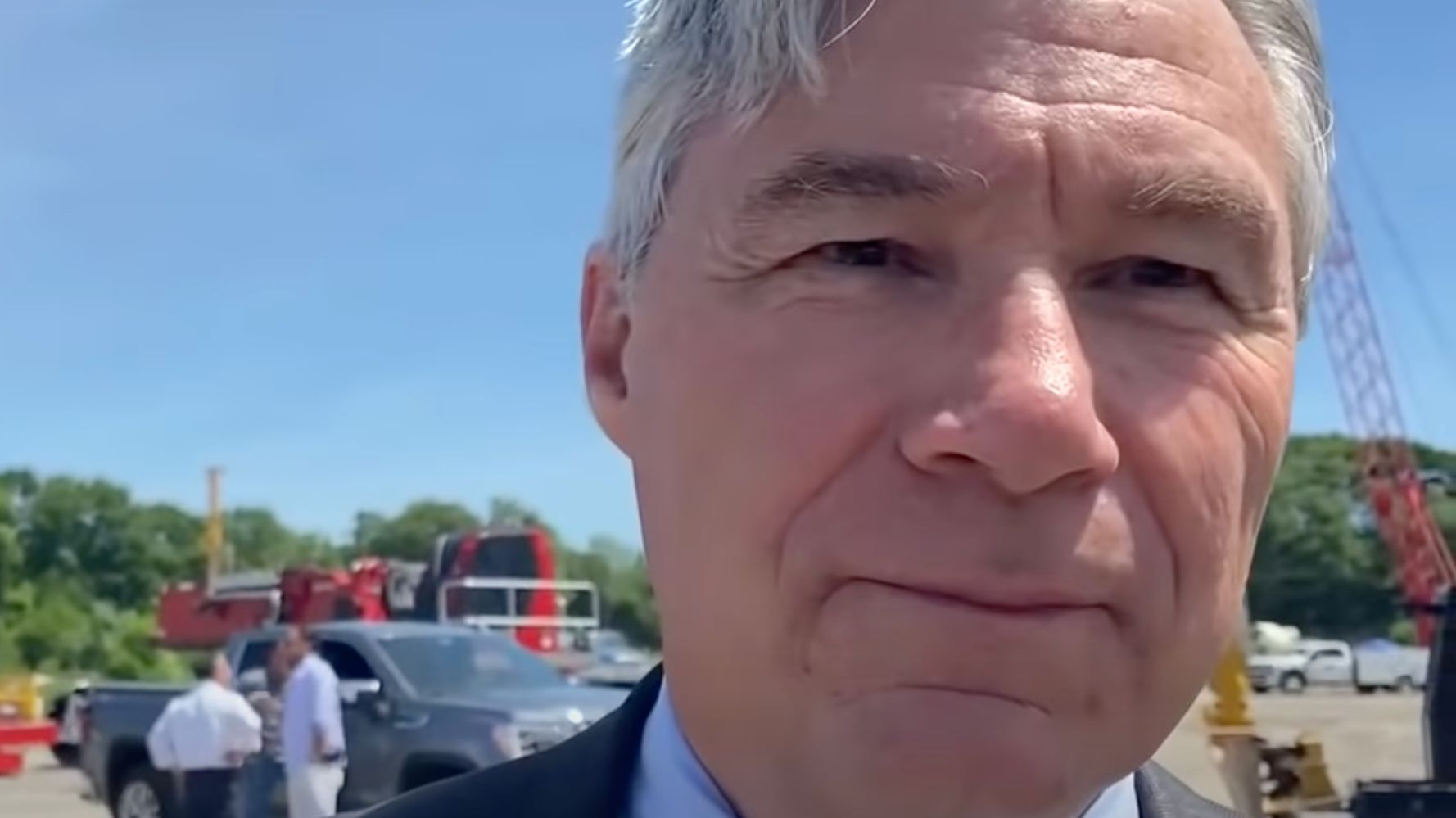 A Democratic senator who has spoken out about the injustice of systemic racism in America is facing criticism for his membership in a beach club whose membership is reportedly limited to white people.

This weekend, a reporter for GoLocalProv.com asked Sen. Sheldon Whitehouse (D-R.I.) about his membership in Bailey’s Beach Club in Newport and asked if the club has changed its policy to allow people of color to become members.

Whitehouse said he believed that change is yet to come.

“I think the people who are running the place are still working on that, and I’m sorry it hasn’t happened yet,” he said. “It’s a long tradition in Rhode Island and there are many of them, and I think we just need to work our way through the issues, thank you.”

In 2006, during his first senatorial campaign, Whitehouse vowed to quit the club, according to GoLocalProv.com, but that hasn’t happened.

In 2017, Whitehouse told a reporter it “would be nice if they [Bailey’s Beach Club] changed a little bit, but it’s not my position,” but he promised to push for diversity privately.

On Monday, a spokesperson for the senator told The Washington Post that Bailey’s Beach Club ”has had and has members of color,” but a person who answered the phone at the club declined to comment on its membership to Vice.

The most recent census figures indicate the population of Rhode Island is about 71.4% non-Hispanic white, 16.3% Hispanic and 8.5% Black.

Democratic Senator Sheldon Whitehouse and his family belong to an all white private beach club?

So tell me again what’s the difference between Republican and Democratic white supremacy?

SHELDON WHITEHOUSE’s office also did not respond when asked when & why he transferred his shares in Bailey’s Beach Club to his wife after saying he intended to quit his membership in 2006.

The club did not respond to a message seeking information about it membership & policies.

Sheldon Whitehouse cannot be a member of an ALL WHITE anything, let alone Beach Club and be a sitting member of the US Senate. #Whitehousemustresign

It is entirely inappropriate for Sheldon Whitehouse to belong to an all-white club. What year is this, @SenWhitehouse? Being part of a “long tradition” is not an excuse for racism.

It is also laughable to see MAGA white nationalists hypocritically calling Whitehouse out.

Sheldon Whitehouse – the epitome of entitled, rich, elite guy from New England – belonging to an all-white club, is the least surprising news I think I’ve ever heard. 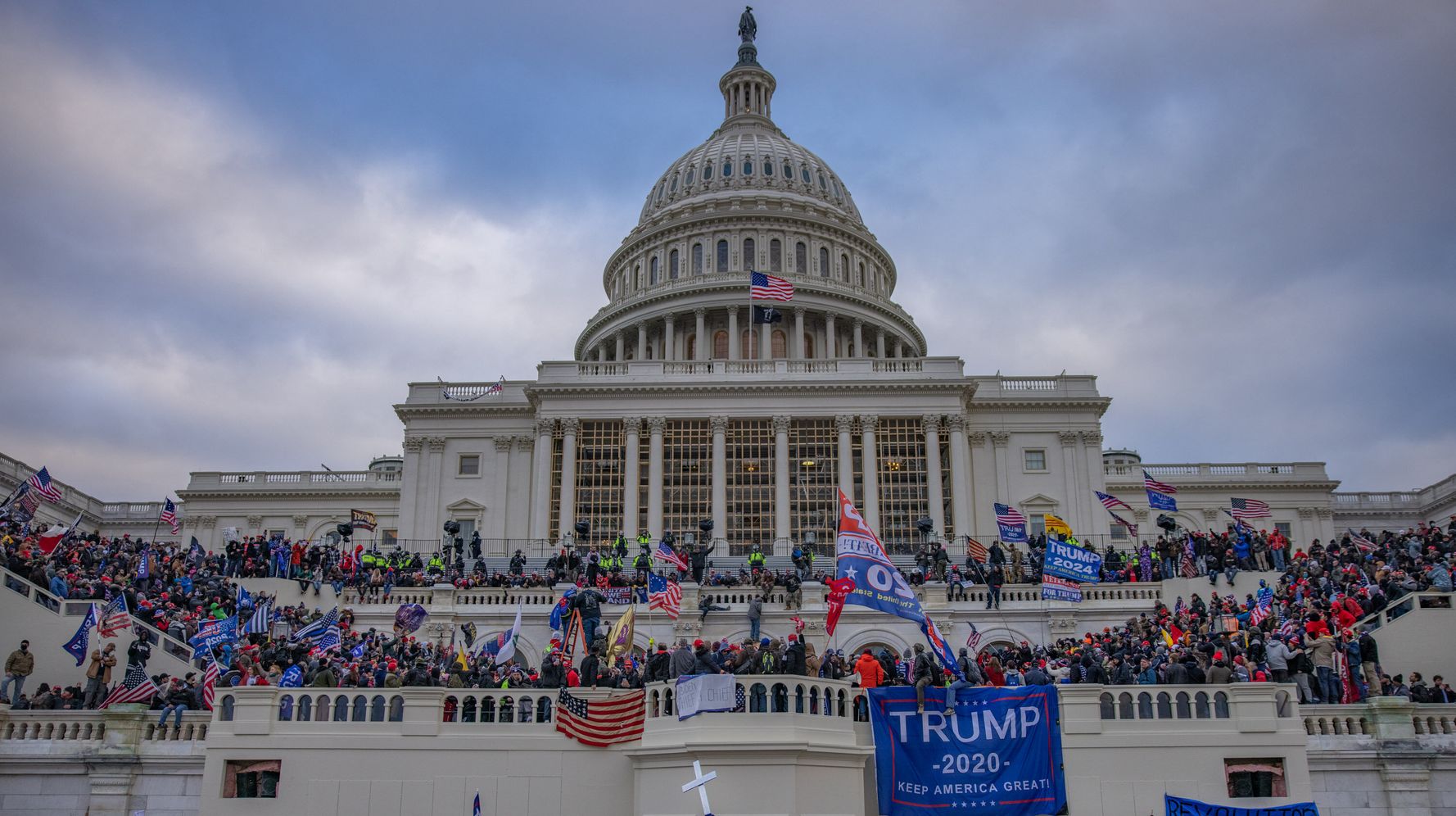 Third Officer Who Responded To Capitol Riot Has Died By Suicide 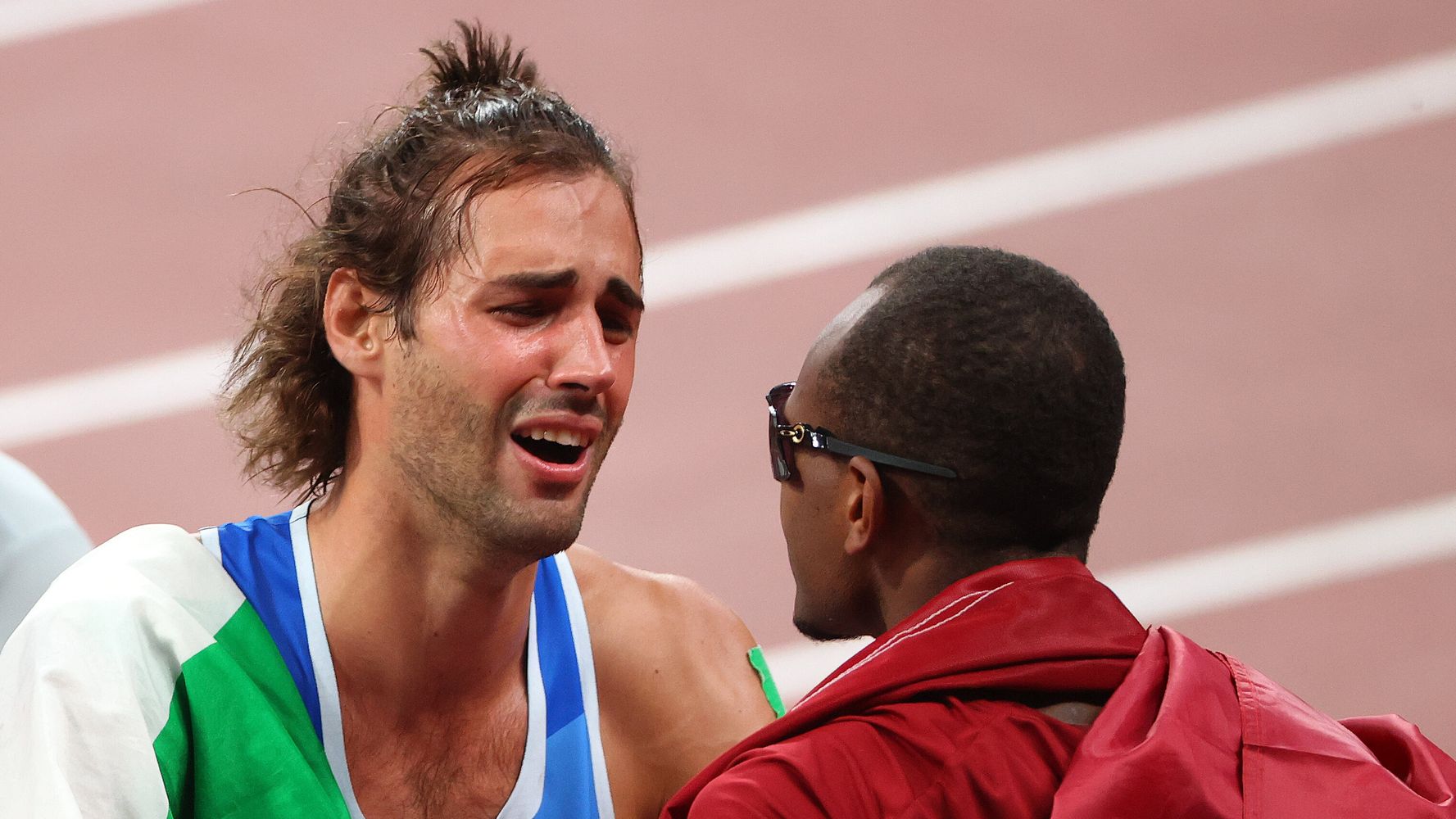 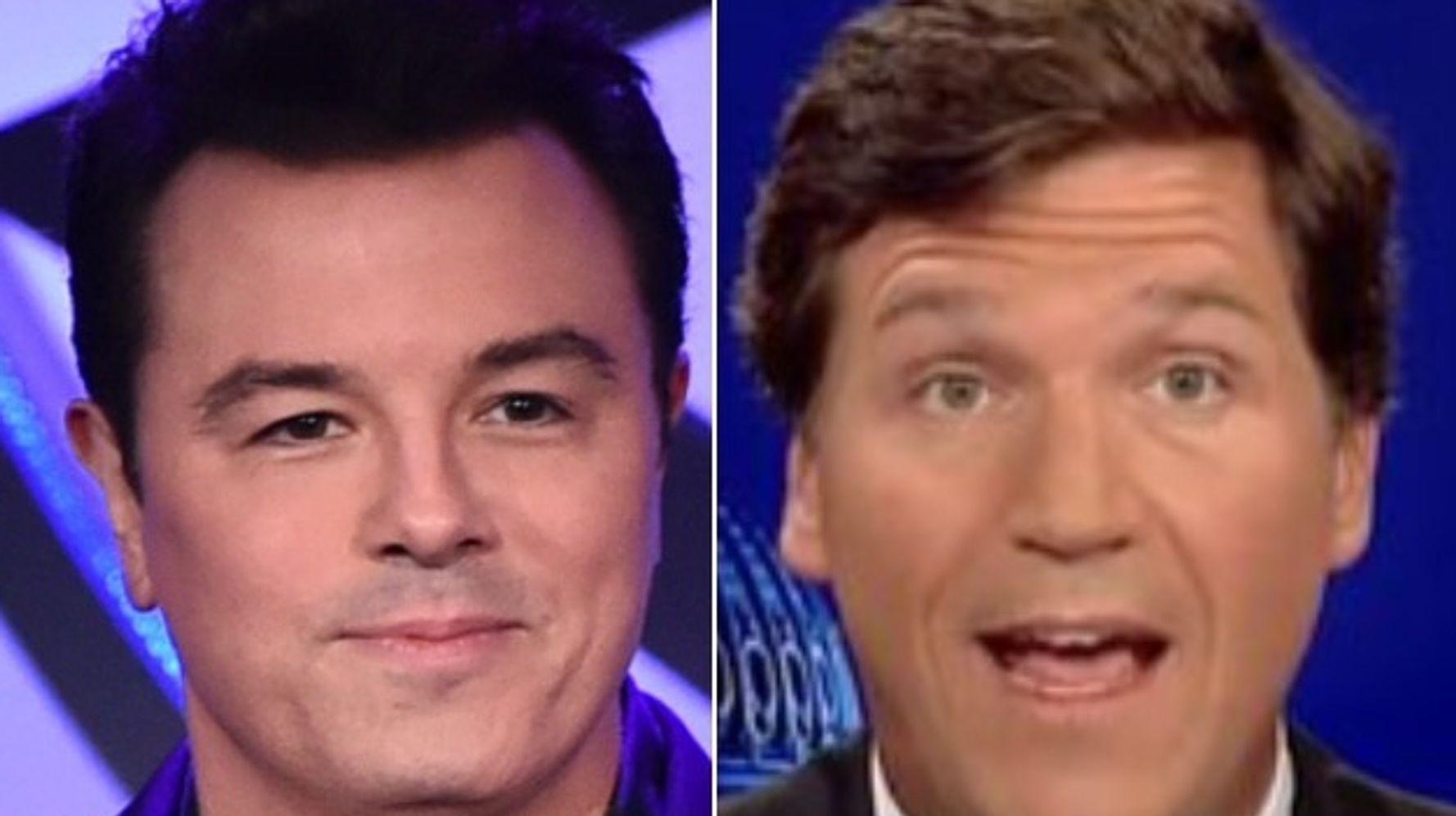