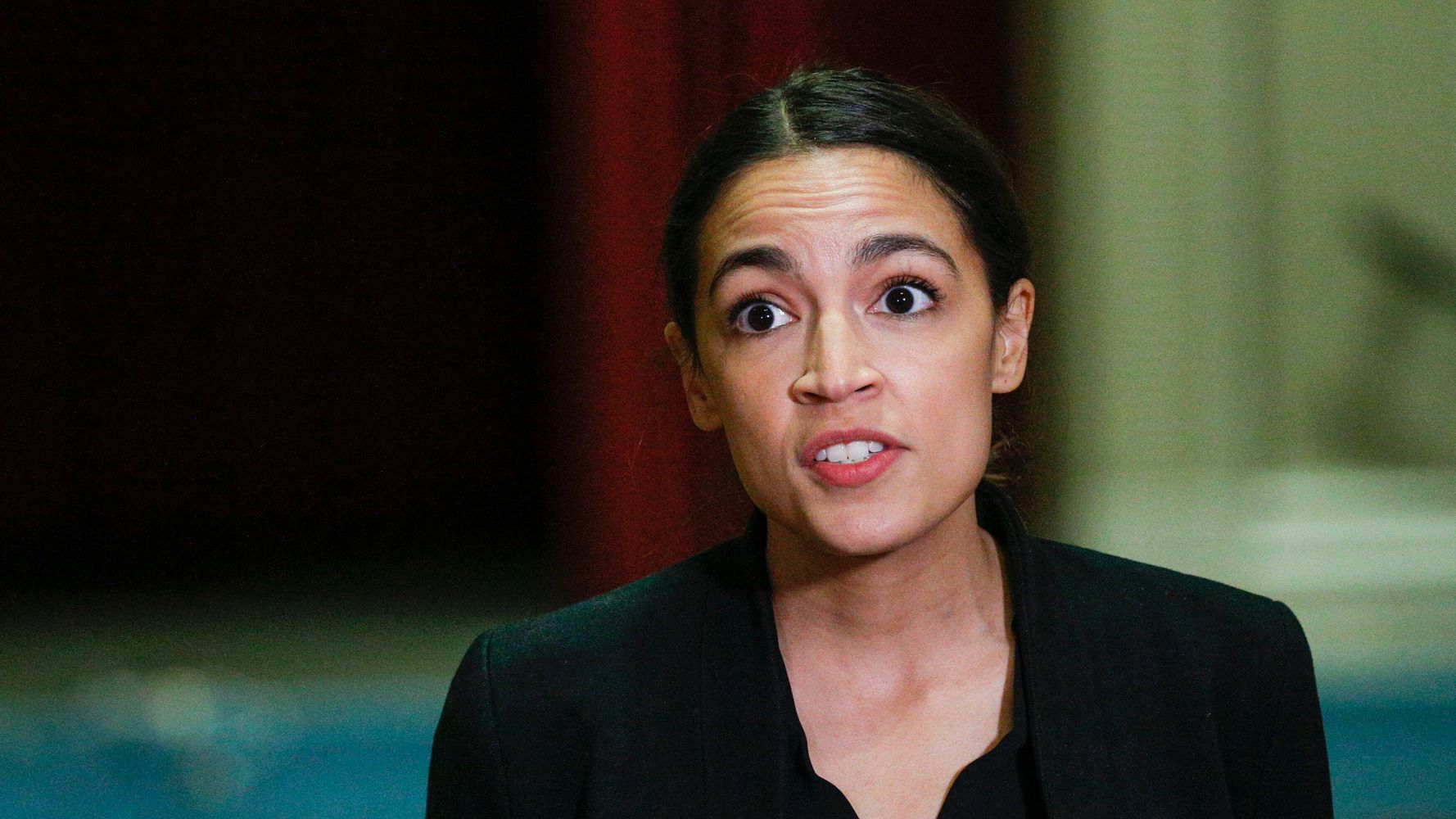 Democratic lawmakers and humanitarian groups expressed disappointment and frustration with President Joe Biden after his administration announced on Friday that it will keep the low cap on refugee admissions set by former President Donald Trump.Â

Biden pledged two months ago to increase the number of refugees admitted into the U.S. to 62,500 this fiscal year and 125,000 for the next, but he never formally signed the presidential determination needed to make it official.Â

On Friday, after pleas from refugees, humanitarian groups and Democratic lawmakers, the White House said it would provide more slots for refugees from Africa, the Middle East and Central America, but would maintain the cap of 15,000 for the rest of the fiscal year.

Rep. Pramila Jayapal (D-Wash.) said that with his decision on Friday, Biden has â€œbroken his promise to restore our humanity.â€Â Â

â€œI appreciate that President Biden eliminated geographic allocations but this is not sufficient. Each day that passes without signing the Emergency Presidential Determination is another day of signing off on Trumpâ€™s cruel policies,â€ Jayapal told HuffPost.

Completely and utterly unacceptable. Biden promised to welcome immigrants, and people voted for him based on that promise.

Upholding the xenophobic and racist policies of the Trump admin, incl the historically low + plummeted refugee cap, is flat out wrong.

Sen. Bob Menendez (D-N.J.), the chairman of the Senate Foreign Relations Committee,Â wrote in a letter addressed to Biden on Friday that the presidentâ€™s failure to set a new refugee cap â€œundermines your declared purpose to reverse your predecessorâ€™s refugee policies …Â and threatens U.S. leadership on forced migration.â€

â€œBy failing to issue a revised Determination, the White House has not only stymied the number of refugees permitted entrance into the United States, but also it has prevented the Department of State from admitting vetted refugees currently waiting in the system who do not fit into the unprecedentedly narrow refugee categories designated by the Trump administration,â€Â Sen. Bob Menendez (D-N.J.), the chairman of the Senate Foreign Relations Committee, said in a letter addressed to Biden on Friday.

â€œThere is no moral reason to keep the historic-low refugee admissions goal of 15,000 in place for the rest of this year, nor was there any morality in the significant delay in restoring regional allocations,â€ Meredith Owen, director of policy for Church World Service, said in a statement. â€œThe harm caused by the delay cannot be overstatedâ€”thousands of refugees who were ready for travel to the United States last month have seen their medical and security checks start to expire. This means that they will have to wait monthsâ€”if not yearsâ€”to actually be resettled in the United States and reunited with loved ones.â€

â€œThe cap announced today does not take proper account of the fact that over 35,000 refugees have already been vetted and cleared for arrival, and over 100,000 are in the pipeline often waiting years to be reunited with their loved ones,â€ Miliband added.Â

Jen Bendery contributed to this story.Â