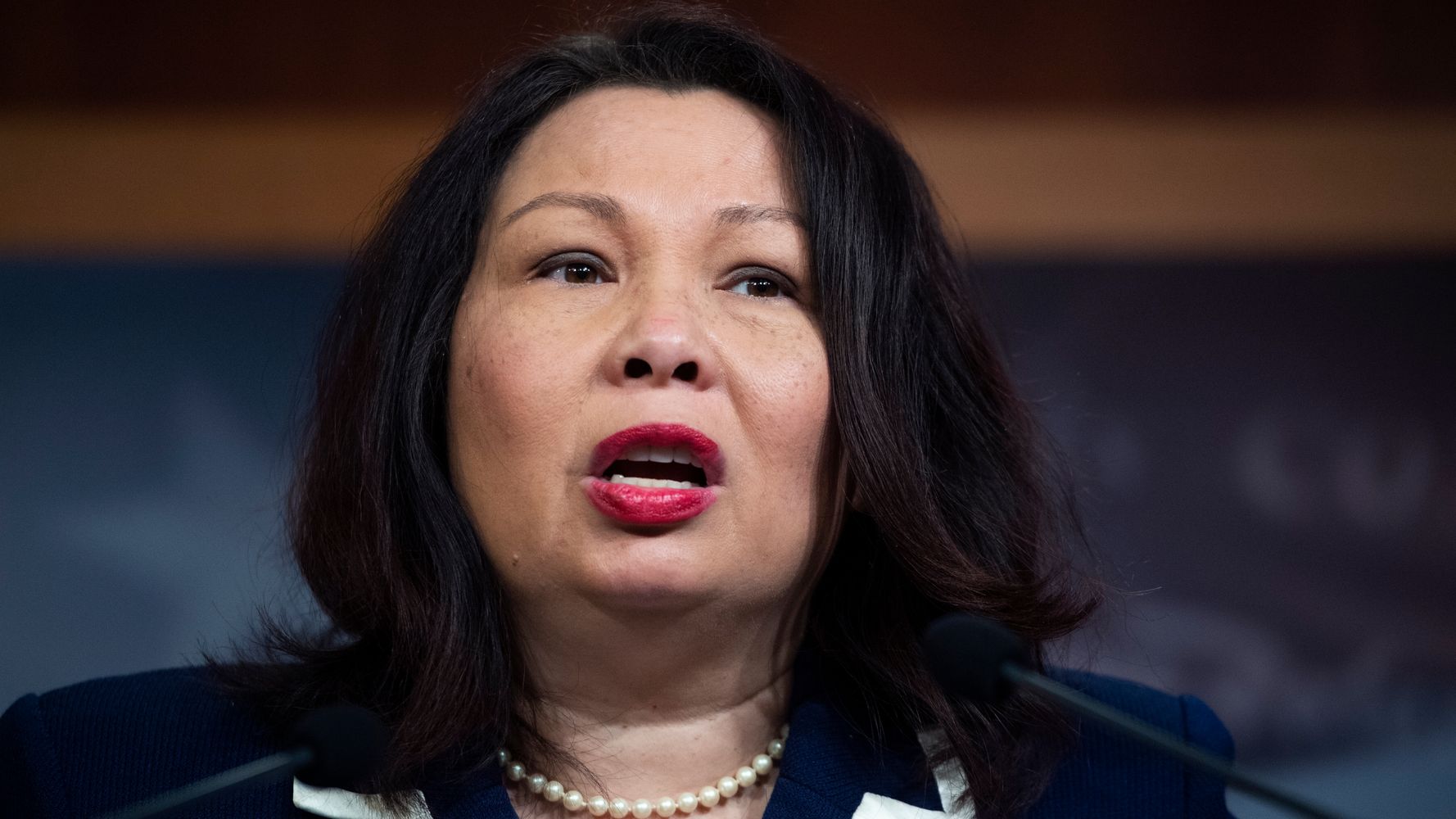 Sens. Tammy Duckworth (D-Ill.) and Mazie Hirono (D-Hawaii)Â backed down from their threats to oppose anyÂ â€œnon-diversityâ€ nominees put forward by PresidentÂ Joe Biden, saying late Tuesday that the White House had committed to elevate Asian Americans and Pacific Islanders for high-level positions in his administration.

â€œSenator Duckworth appreciates the Biden Administrationâ€™s assurances that it will do much more to elevate AAPI voices and perspectives at the highest levels of government,â€ the lawmakerâ€™s spokesperson, Ben Garmisa, said in a statement. Garmisa added those pledges â€œincluded appointing an AAPI senior White House official to represent the community, secure the confirmation of AAPI appointments and advance policy proposals that are relevant and important to the community.â€

â€œThe President has made it clear that his Administration will reflect the diversity of the country,â€ Psaki added.

Democrats hold a slim 50-50 majority in the chamber, with Vice President Kamala Harris serving as the tie-breaking vote. Any break with the party line can impede confirmation or legislative votes.

Duckworth added that she would no longer â€œstand in the wayâ€ of Bidenâ€™s nominees, which she said will include unnamed â€œAAPI leaders.â€

News tonight: Sen. Tammy Duckworth (D-Illinois) stands down on her threat to block Biden nominees over lack of AAPI representation among cabinet secretaries â€” after assurances from the administration.

A statement from her spokesman Ben Garmisa to me and @frankthorp 👇 pic.twitter.com/3dac2Y7lWd

Earlier Tuesday Duckworth said she would oppose Bidenâ€™s nominees, voicing frustration with the lack of AAPI representation in the top echelons of the presidentâ€™s administration. Hirono, the only other Asian American Democrat in the chamber, said later that day she would join her colleague.

â€œIâ€™ve been talking to them for months. And theyâ€™re still not aggressive,â€Â Duckworth told reporters on Tuesday. â€œSo I am not going to be voting for any nominees from the White House other than diversity nominees. Iâ€™ll be a â€˜Noâ€™ on everyone until they figure this out.â€

â€œI will vote for racial minorities and LGTBQ, but anybody else Iâ€™m not voting for,â€ Duckworth added, making clear her stance applied to both judicial and sub-Cabinet executive nominations.

I welcome the appointment of a senior level White House liaison to the AAPI community to further strengthen our voice.

I had a productive conversation with the White House today to make clear my perspective about the importance of diversity in the Presidentâ€™s cabinet. https://t.co/yq2MAUXBl5

Duckworth, one of only two Asian Americans in the U.S.Â Senate, had been pushing the Biden administration to nominate an AAPI person to the presidentâ€™s Cabinet for months. The Senate this week confirmed Bidenâ€™s 15th Cabinet secretary. None of the 15 are Asian American.Â

The lack of AAPI representation in Bidenâ€™s top Cabinet picks became more glaring after a series of mass shootings at massage parlors in Georgia last week set off a new wave of fear among Asian Americans across the country and national calls to address AAPI discrimination. A gunman in Atlanta killed eight people, including six women of Asian descent.

Duckworth suggested the Biden administration select AAPI nominees to lead the Office of Management and Budget, which is currently available due to the withdrawal of Neera Tanden, or to serve on the Federal Communications Commission. She also named the position of assistant secretary of defense as another option.Â Â

Duckworthâ€™s threat to block future Biden nominees followed a tense phone call on Monday with top White House officials who, according to the senator, pointed to Vice President Kamala Harrisâ€™s South Asian roots when confronted about the lack of AAPI representation in Bidenâ€™s Cabinet.Â

Hirono,Â the first Asian American woman elected to the Senate and a member of the Senate Judiciary Committee, had said she was also planning to vote no on some Biden picks until the administration put forward more AAPI nominees.

â€œWe would like to have a commitment from the White House that thereâ€™ll be more diversity representation in the Cabinet and in senior White House positions,â€ Hirono told reporters earlier Tuesday.Â