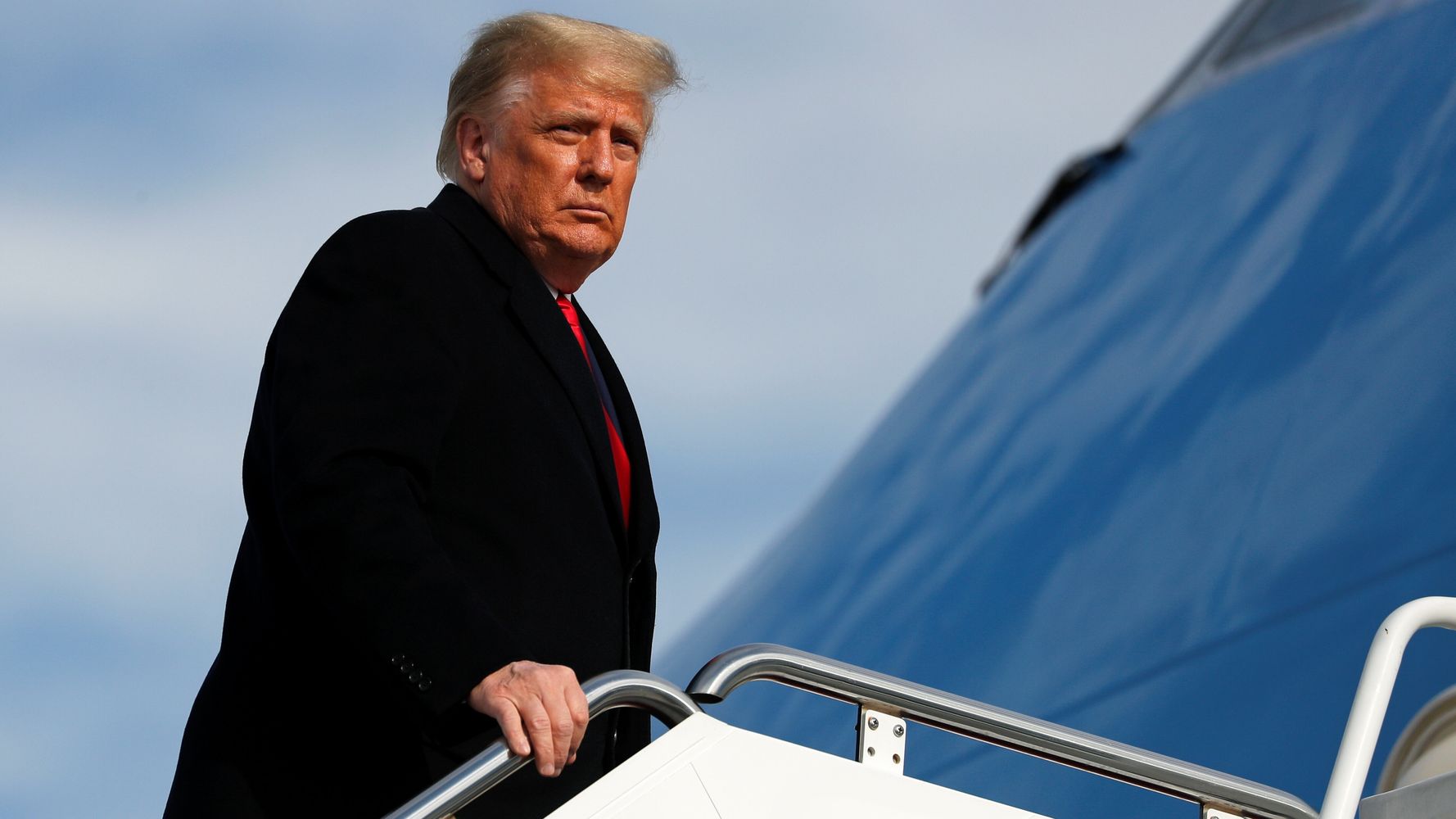 WASHINGTON (Reuters) – Democratic-led efforts to impeach U.S. President Donald Trump for a historic second time gained momentum over the weekend, although it looked far from certain whether enough Republicans would back the move with just days left in his term.

Democratic members of the House of Representatives will introduce articles of impeachment on Monday after Trump encouraged his supporters to storm the U.S. Capitol on Wednesday, Representative Ted Lieu said on Twitter.

The California Democrat, who helped draft the charges, said the articles had drawn 190 co-sponsors by Saturday night. As of Saturday afternoon, no Republicans had signed on, Lieuâ€™s spokeswoman said.

Trump initially praised his supporters at the Capitol but later condemned their violence in a video. The decision to call for calm came at the urging of senior aides, some arguing he could face removal from office or legal liability, sources told Reuters. Since losing the Nov. 3 election,Â Trump has falsely claimed he was the victim of widespread fraud.

Five people including a Capitol Police officer died as a result of Wednesdayâ€™s rioting and dozens of people have been charged following the storming of the Capitol.

Authorities are investigating the security lapse, with some lawmakers questioning whether rioters had help from inside the building after images of some police officers opening barricades and posing for selfies with the rioters.

While the vast majority of Capitol Police acted valiantly, U.S. Representative Mondaire Jones said on CNN on Sunday, â€œItâ€™s just very clear that there was inside information that was shared with these individuals and there has to be an investigation of that.â€

Impeachment by the Democratic-led House, equivalent to an indictment, would trigger an unprecedented second trial in the Republican-controlled Senate, which cleared Trump during his first trial over allegations that he threatened U.S. national security.

Two previous presidents were impeached but were also acquitted in the Senate. Richard Nixon resigned in 1974 over the Watergate scandal when it became clear he would be removed.

House Speaker Nancy Pelosi has also asked members to draft legislation aimed at invoking the Constitutionâ€™s 25th Amendment, which allows for stripping the powers from a president unable to fulfill the duties of the office.

The intensifying effort to oust Trump has drawn scattered support from Republicans, whose party has been divided by the presidentâ€™s actions.Â Democrats have pressed Vice President Mike Pence to invoke the 25th Amendment, but he has opposed the idea, an adviser said.

CNN reported late Saturday that the vice president had not ruled out invoking the 25th Amendment, citing a source close to him, but that some in Penceâ€™s team worried any effort to remove Trump could provoke the president to more rash behavior.

A Pence spokesman did not respond to a request for comment late on Saturday.

Democratic President-elect Joe Biden has not taken a position on Trumpâ€™s impeachment, saying he will leave it to Congress to decide. Biden is due to be sworn into office on Jan. 20.

A small but growing number of Republican lawmakers have joined calls for Trump to step down, and several high-ranking administration officials have resigned in protest.

Senator Lisa Murkowski of Alaska said Friday that Trump should resign immediately and suggested she would consider leaving the party if Republicans cannot part from him.

Senator Pat Toomey of Pennsylvania told Fox News on Saturday that Trump had â€œcommitted impeachable offensesâ€ but did not support removing him with less than two weeks left in his term.

But other key Trump allies, including Senator Lindsey Graham and House Republican leader Kevin McCarthy, have urged Democrats to shelve any impeachment effort.

Mitch McConnell, the Republican Senate majority leader, has suggested any trial would likely occur after Trumpâ€™s term ends, when Democrats will take control of the Senate thanks to victories in two Georgia runoff elections last week.

If found guilty after leaving office,Â Trump would lose benefits enjoyed by former presidents, such as security and pension, and the Senate could vote to bar him from running for a second term.

But a Senate conviction requires a two-third majority, which would take at least 17 Republican votes.