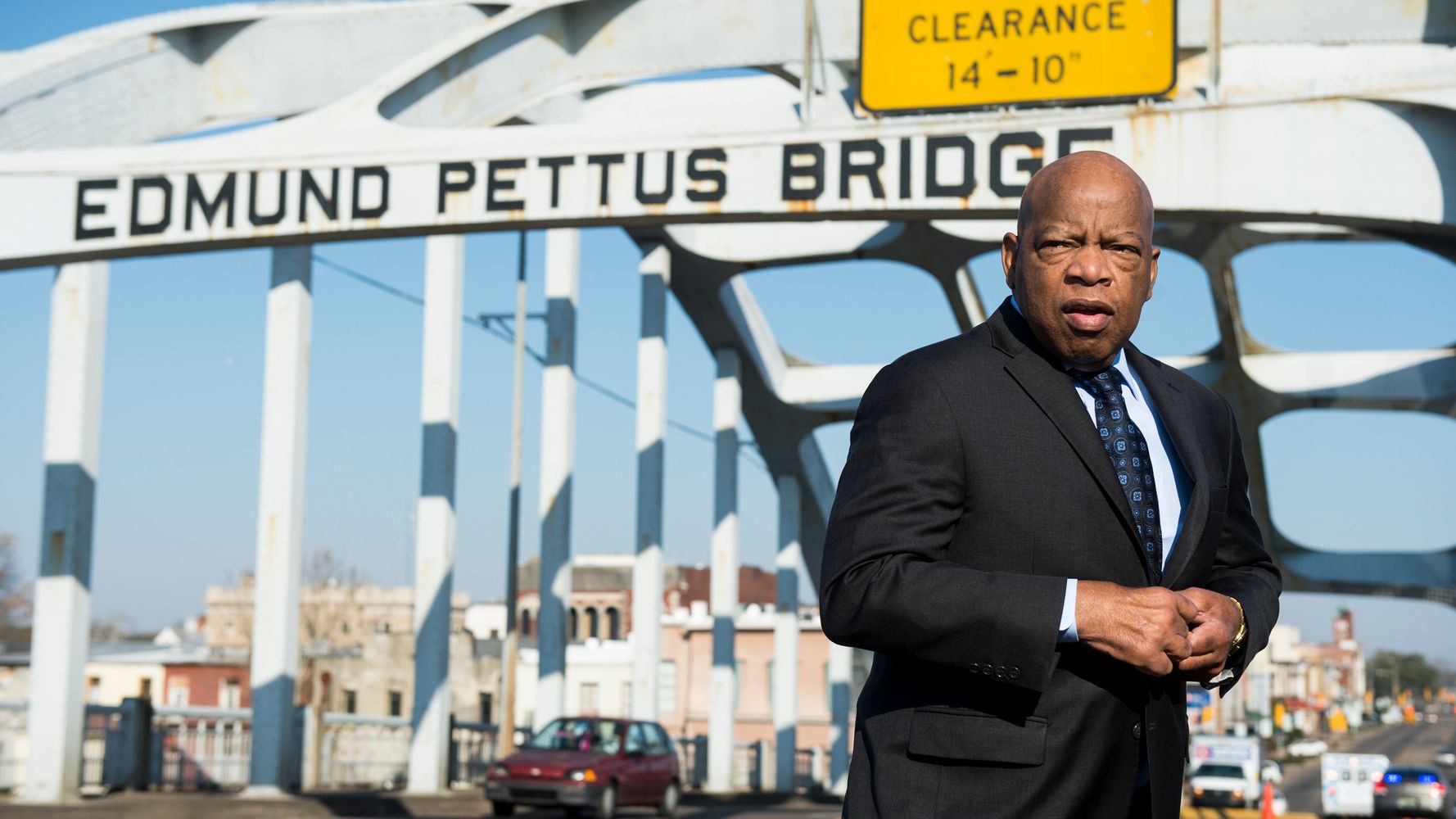 House Democrats introduced long-awaited updated legislation on Tuesday to reauthorize sections of the Voting Rights Act of 1965 that have been gutted in recent years by the Supreme Courtâ€™s conservative majority.

The John Lewis Voting Rights Advancement Act (H.R. 4), named for the late congressman and civil rights champion, is meant to undo Supreme Court rulings that gave states and jurisdictions more leeway to put restrictions on voting access that are now being enacted at an alarming rate.

The latest version of the legislation creates a new formula for identifying discriminatory election practices in states and jurisdictions previously covered by the Voting Rights Act preclearance provision, which allowed the Department of Justice to review local laws for discrimination prior to their enactment. The bill also reinstates provisions in the Voting Rights Act,Â recently gutted in the courtâ€™s Brnovich v. DNC decision, that enable judicial review after an election law is enacted.

Rep. Terri Sewell (D-Ala.), the billâ€™s chief sponsor, unveiled the new bill in front of the Edmund Pettus Bridge in Selma, Alabama, the site of the 1965 Bloody Sunday civil rights march where Alabama troopers beat protesters including Lewis, then the leader of the Student Non-Violent Coordinating Committee, fracturing his skull. The march and the attack on demonstrators led President Lyndon Johnson to call on Congress to pass the Voting Rights Act, which made Jim Crow election laws illegal in the former Confederacy and other jurisdictions with a history of discrimination.

â€œThe right to vote is the most sacred and fundamental right we enjoy as American citizens and one that the Foot Soldiers fought, bled, and died for in my hometown of Selma, Alabama,â€ Sewell said in a statement. â€œToday, old battles have become new again as we face the most pernicious assault on the right to vote in generations. Itâ€™s clear: federal oversight is urgently needed.â€

The bill to reauthorize the gutted Voting Rights Act sections was named for Lewis after he died in 2020. Democrats began work on the legislation after the Supreme Courtâ€™s 2013 Shelby County v. Holder decision declared the existing preclearance formula for identifying discriminatory election practices outdated and unconstitutional.

Since Democrats regained control of the House in the 2018 midterms, they have held a series of committee hearings to draft a new preclearance formula while building a legislative record showing its necessity when the new law faces an almost certain judicial challenge.

In a report outlining the need for a new preclearance formula, the Committee on House Administration detailed six aspects of modern election laws that are discriminatory and should be reviewed under the Voting Rights Act while also asserting Congressâ€™ constitutional authority to enact legislation to prevent such discrimination. These practices include voter roll purges; voter identification and citizenship requirements; lack of access to language assistance; polling place closures, changes and wait times; limited access to early or non-Election Day voting; and changes to jurisdictional boundaries and redistricting.

The report shows that â€œCongress has not only an ironclad Constitutional mandate, but a moral responsibility to enact H.R. 4 to combat destructive and discriminatory voter suppression,â€ Speaker Nancy Pelosi (D-Calif.) said in a statement. â€œIn doing so, we live up to the powerful legacy of this billâ€™s late namesake, Congressman Lewis: a titan of the Civil Rights Movement and a courageous champion for voting rights.â€

The John Lewis law now joins the For The People Act, a voting rights bill that Lewis helped to writeÂ before passing, as the two key pieces of legislation Democrats hope to pass to protect and expand voting rights in the 21st century.

Democrats see the bills as addressing different needs. The For The People Act sets a national floor for voter access while the John Lewis law enables protection from future discriminatory practices.Â

But both bills now face an uphill battle to passage as Republicans have become almost 100% unified in their opposition to expanding voting rights and making it easier to vote.Â

Since legislation currently requires 60 votes in the Senate to clear a filibuster to even begin debate, both bills would require the support of 10 Republicans. Sen. Lisa Murkowski (R-Alaska) is currently the lone Republican supporter of the John Lewis voting law. (She does not support the For The People Act.) For these bills to pass, Democrats will need to change the Senateâ€™s filibuster rules in some fashion.

Democrats view the passage of both bills in the most urgent terms as Republicans at the state level enact a new wave of election laws making it harder to vote and easier for partisan Republicans to subvert election rules and results they donâ€™t like after the fact. This new attack on voting rights is inspired by former President Donald Trumpâ€™s lies that he did not lose the 2020 election. These lies led directly to the Jan. 6 insurrection at the U.S. Capitol and continue to reverberate as Republicans use them to enact discriminatory election laws.

A previous version of the John Lewis bill passed the House in 2019 with only one Republicanâ€™s support, but the Senate, then under Republican control, never held a hearing or a vote on the legislation. House Democrats plan to vote on the bill the week of Aug. 23. The bill will then move to the Senate, where Senate Majority Leader Chuck Schumer (D-N.Y.) promised that voting rights would be the first order of business in the chamber in September after Republicans blocked debate on the For The People Act for the second time.