Democrats outraged after Jan 6. lawyer fired from University of Virginia 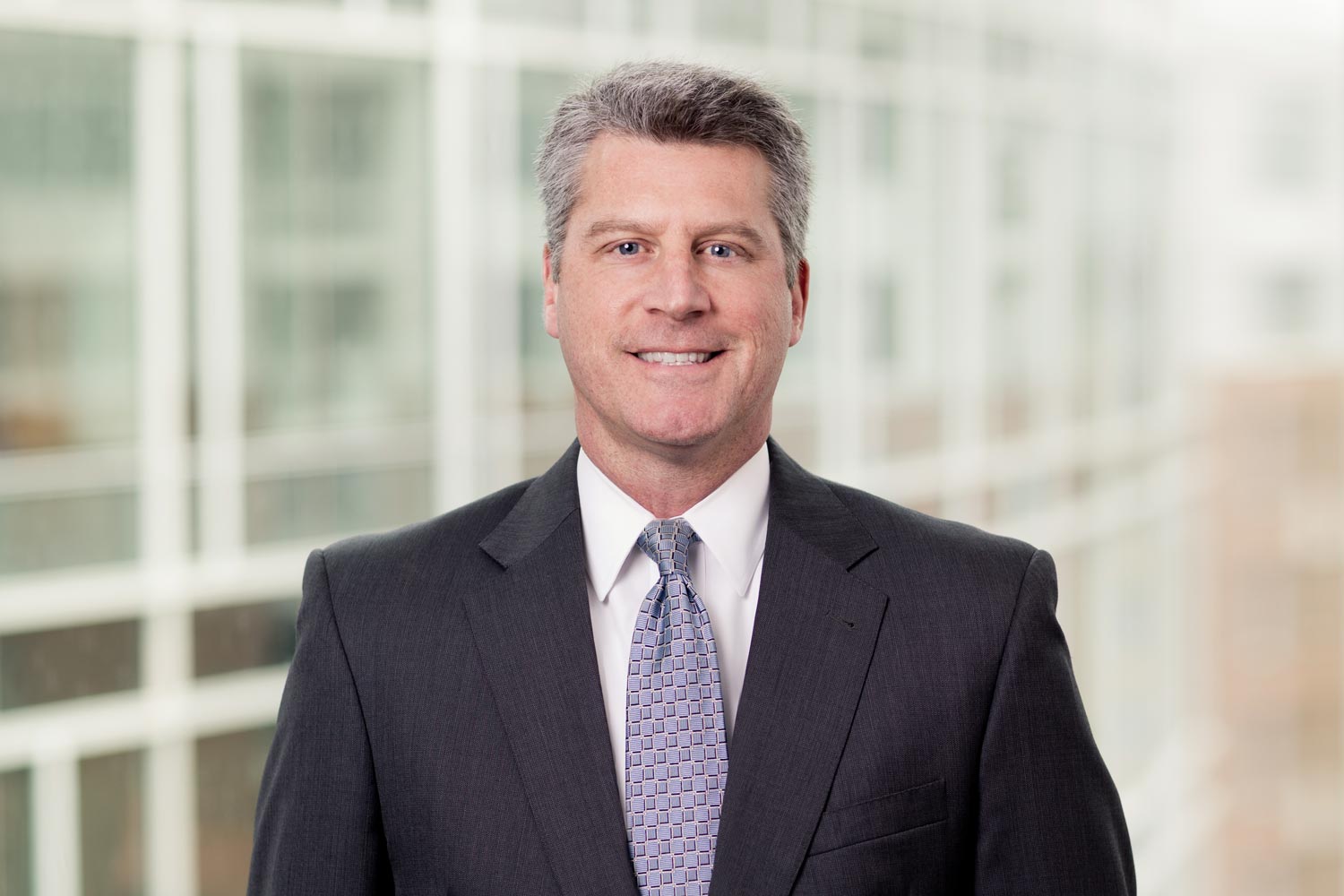 Democrats have reacted angrily to the news that Virginia’s new Republican Attorney General Jason Miyares has fired the top lawyer for the University of Virginia while he was on leave to work on the House Select Committee investigating the January 6 attack.

Victoria LaCivita, spokeswoman for the newly appointed Jason Miyares, said the decision to fire Democrat Tim Heaphy had “nothing to do” with his work on the January 6 committee looking into the insurrection.

In a statement to The Washington Post, LaCivita said Heaphy was a “controversial” hire and that Miyares’ Democratic predecessor, Mark Herring, had “excluded many qualified internal candidates when he brought in this particular university counsel.”

“Our decision was made after reviewing the legal decisions made over the last couple of years,” LaCivita said. “The Attorney General wants the university counsel to return to giving legal advice based on law, and not the philosophy of a university. We plan to look internally first for the next lead counsel.”

Despite the denial from Miyares’ office, Democrat figures have condemned the move to fire the top lawyer who took leave in August to work with the panel to investigate the events which led up to the mob of Donald Trump supporters storming the Capitol in an attempt to stop the 2020 Election results being certified in favor of President Joe Biden.

“I am very concerned about this,” congresswoman Elaine Luria told The Post. “I am concerned that someone in a position like this [at the university] would be fired for political reasons.”

State Senator Scott A. Surovell also believes Heaphy’s firing was in part due to his work on the January 6 committee, and that the decision to fire him will have knock on effects in the future.

“No attorney general has treated these positions as political,” Surovell told The Post. “By turning these positions into political jobs, it’s going to be very difficult for universities to hire the best talent in our state.”

Speaking to The New York Times, Surovell added Heaphy’s firing was “purely payback” for being on the January 6 committee, which a number of Republican figures and Trump allies have dismissed as a “witch hunt.”

While attorney generals do oversee lawyers at a range of institutions such as colleges and universities in their states, they are rarely replaced when a new attorney general is brought in. Surovell said he cannot think of another example where an AG has immediately removed a top lawyer from a school, and therefor it must be a political move.

“There is no other reason that makes any sense,” Surovell added to NYT. “In our state, we normally leave those decisions to the school’s board of visitors and president.”

Michael Kelly, the former chief of staff for Herring’s, dismissed LaCivita’s “controversial” description of Heaphy’s hiring as justification for his firing, adding the university alumni had decades of experience and was the first choice of the school’s administration.

“Far from being controversial, his hire was celebrated by the university community and leadership,” Kelly told The Post.

Former Republican Virginia congressman Denver Riggleman, who currently serves as a senior technical adviser on the January 6 committee, also condemned the decision. He tweeted: “Tim Heaphy is a man of integrity. Politics ain’t hard to figure out.”

Heaphy was let go by Miyares along with George Mason University attorney Brian Walther, another Democrat.

In a subsequent statement explaining the firings, LaCivita said it is “common practice” for an incoming administration to appoint new staff that “share the philosophical and legal approach of the attorney general.”

Heaphy is a former U.S. Attorney for the Western District of Virginia who was appointed to the role by Barack Obama in 2009. He had previously lead a review into the deadly neo-Nazi “Unite the Rally” rally in Charlottesville in August 2017.

In a statement, Heaphy said serving as University Counsel for the past three years has been a “tremendous honor and privilege.”

He added: “As a two-time graduate of the university, the parent of a current student, and a longtime resident of Charlottesville, I love the university and have been privileged to contribute to its aspiration to be both great and good.”

The University of Virginia and Miyares’ office has been contacted for further comment.