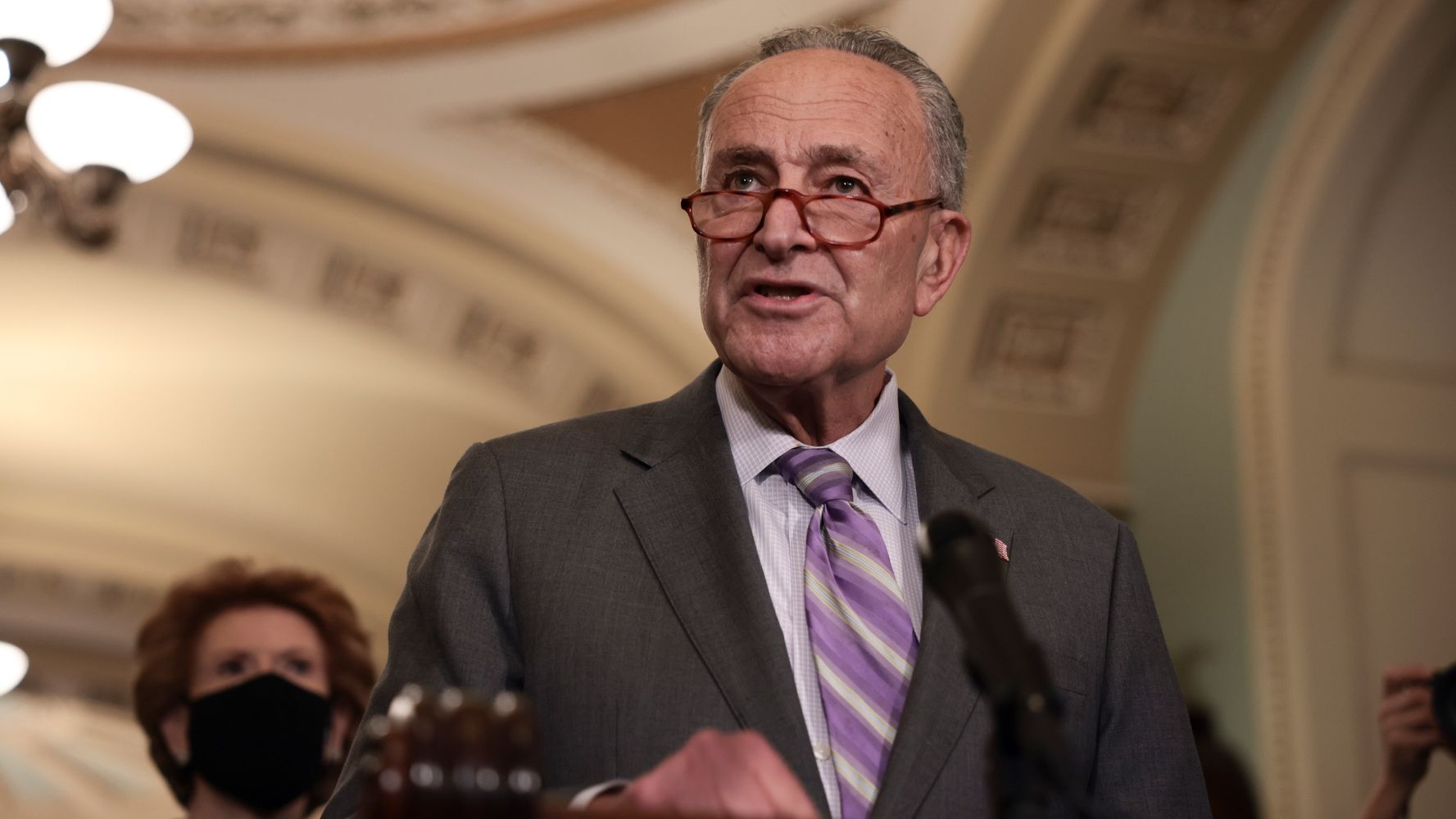 Senate Democrats are planning a test vote on their revamped voting rights legislation next week, setting up a clash over the future of the filibuster.

In a letter sent Thursday to his colleagues, Senate Majority Leader Chuck Schumer (D-N.Y.) said he plans to bring up the Freedom to Vote Act for a vote on Wednesday. The legislation was crafted in part by Sen. Joe Manchin (D-W.Va.), who opposed a previous, broader version of the bill.

Manchin has sought to find Republican support for the Freedom to Vote Act, but heâ€™s had little success so far. Even Republican centrists like Susan Collins of Maine and Lisa Murkowski of Alaska have shown little interest in the bill.

â€œI hope that our Republican colleagues will join us in good faith, and as I have said before, if they have ideas on how to improve the legislation, we are prepared to hear them, debate them, and if they are in line with the goals of the legislation, include them in the bill,â€ Schumer said in the letter on Thursday. â€œBut Republicans must come to the table to have that conversation and at the very least vote to open debate.â€

The Freedom to Vote Act would enhance voting access, ban partisan gerrymandering and institute some campaign finance reforms. It also includes a national standard for voter identification and protections against partisan election subversion.

Schumer has repeatedly said that â€œeverything is on the tableâ€ to pass a voting rights bill. Last month, he warned that if Republicans â€œare unwilling to move forward, Democrats will have to move on our own.â€

Next weekâ€™s vote may be about internal party dynamics more than anything else. Democrats want to show senators like Manchin that the only option they have to advance the bill is to change the Senateâ€™s filibuster rules. Manchin, at least, has shown no signs of bending so far.