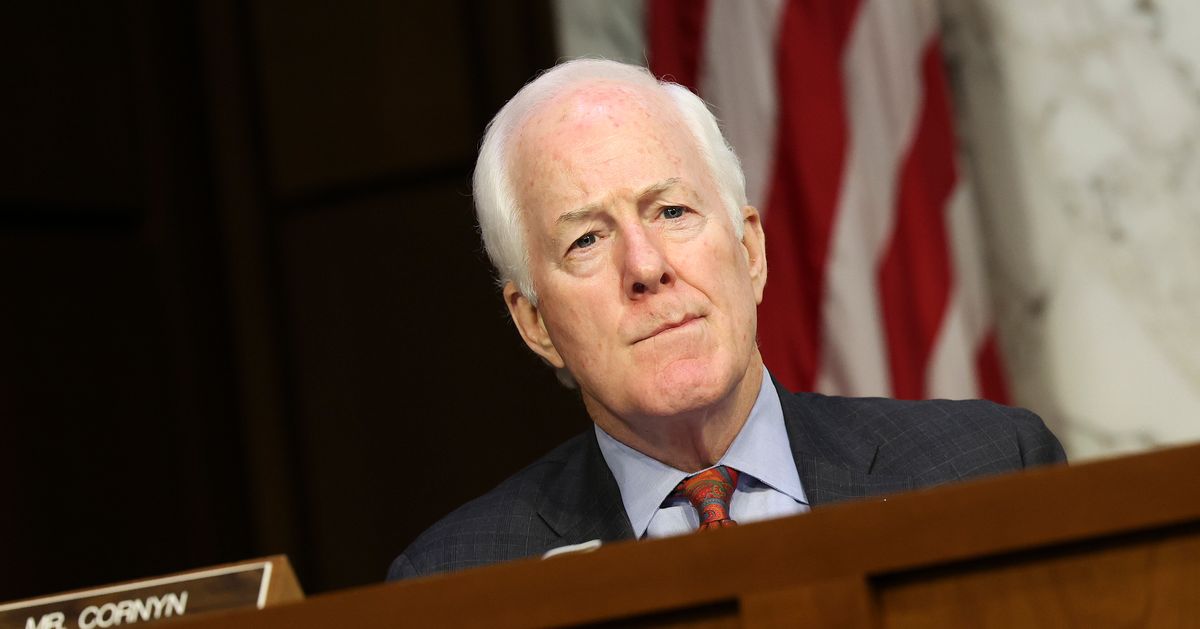 WASHINGTON ― Democrats on Thursday announced the Senate won’t vote on legislation to protect same-sex marriage until after the November midterm elections, because of insufficient support for the measure among Republicans.

Supporters of the Respect for Marriage Act were hoping to vote on and pass the bill next week, before the Senate recesses for the month of October ahead of the elections. But senators involved in talks over the measure failed to garner at least 10 Republican votes.

“We’re very confident that the bill will pass, but we will need a little more time,” Sen. Tammy Baldwin (D-Wis.), the lead Democratic sponsor of the bill, told reporters on Capitol Hill.

Same-sex marriage is currently legal nationwide due to a 2015 Supreme Court ruling. But given the risk of the conservative-majority court overturning its past decision, like it has on abortion, Democrats are pushing to codify same-sex marriage rights in legislation.

Democrats agreed to several changes sought by conservatives, including making sure the bill would not protect polygamous relationships or marriage between more than two individuals, and that it would not infringe on religious liberty.

But those changes weren’t enough for many Republicans, who argue the bill is unnecessary and who are loath to anger their base before a pivotal election.

“They’ll get more votes in November and December,” Sen. Roy Blunt (R-Mo.) told reporters on Thursday. “If I wanted to pass that and I was the majority leader and I wanted to get as many votes as they can possibly get, I’d wait till after the election.”

“I’m a pretty traditional guy. I believe marriage is between a man and a woman,” said Sen. John Cornyn (R-Texas), making it clear he opposed the bill.