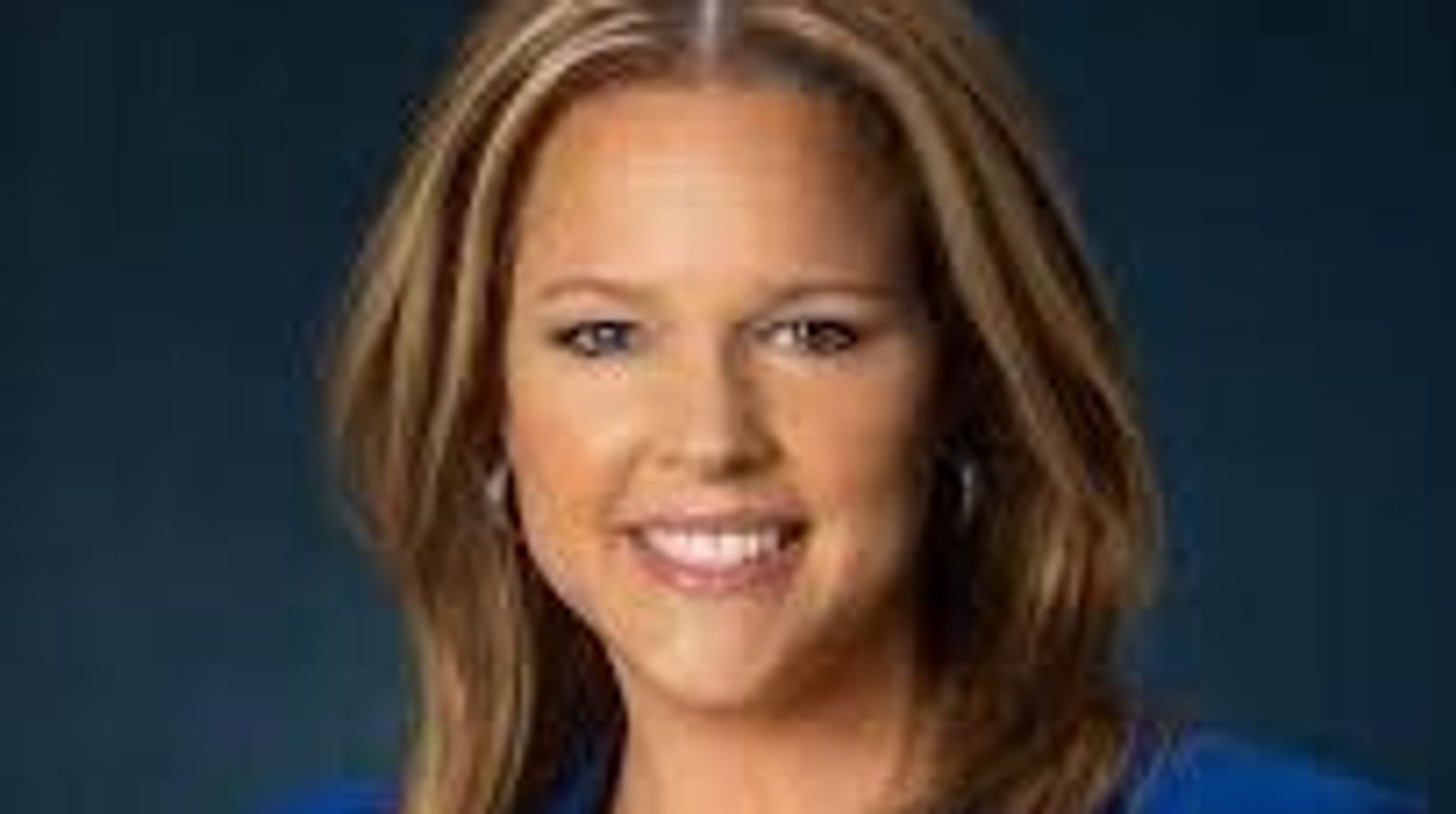 Orange County Deputy District Attorney Kelly Ernby, a California Republican activist who opposed coronavirus vaccine mandates, has died at the age of 46 from COVID-19, according to multiple media outlets.

“The Orange County district attorney’s office is utterly heartbroken by the sudden and unexpected passing of Deputy Dist. Atty. Kelly Ernby,” wrote Spitzer. “Kelly was an incredibly vibrant and passionate attorney who cared deeply about the work that we do as prosecutors — and deeply about the community we all fight so hard to protect.”

Jon Fleischman, former executive director of the California Republican Party, hailed her “love for politics, for America and the Republican Party.” He added: “Yeah, she had COVID.”

Rest In Peace Kelly Ernby. What a passionate and devoted conservative. After losing a bid for the Assembly two years ago she channeled her energy into a new challenge as Precinct Chair for the OCGOP. She was in her 40’s – too young. Yeah, she had COVID. 🙏 to her family. Sigh.

Ben Chapman, chair of the Greater Costa Mesa Republicans, praised Ernby as “an inspiration,” and confirmed she died from “Covid complications.”

My heart is broken and I’m in tears. I lost a dear friend to Covid complications. I love you @KellyErnby ! You’ve been nothing but an inspiration to many of us here in Orange County. 🥺🙏🥺 pic.twitter.com/5WEC11uk8y

Ernby ran an unsuccessful campaign for California State Assembly in 2020. She had been widely expected to run again in 2022, reported The Orange County Register.

In December, she spoke against vaccine mandates at a rally organized by right-wing student group Turning Post USA, reportedly telling protesters that “there’s nothing that matters more than our freedoms right now.”