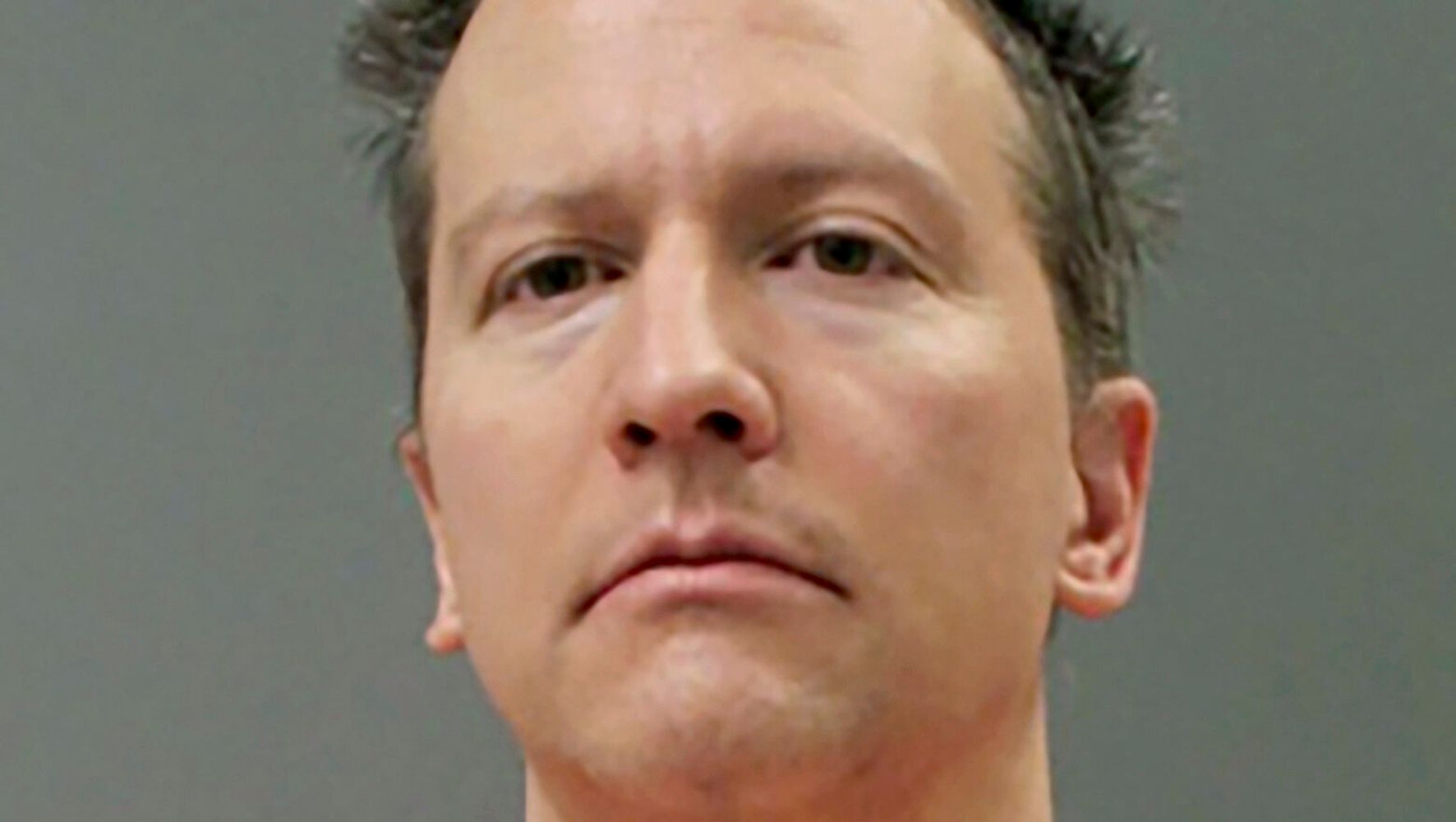 The former Minneapolis Police officer seen on video pressing his knee into a Black man’s neck until he died was sentenced to an additional 21 years in prison on federal charges Thursday.

“I really don’t know why you did what you did, but kneeling on someone until they expire is simply wrong, and for that you will be punished,” U.S. District Judge Paul Magnuson said before sentencing former Minneapolis police officer Derek Chauvin.

Chauvin was previously sentenced to 22 1/2 years on state murder and manslaughter charges for the killing of George Floyd, who could be seen and heard on camera telling the officer that he couldn’t breathe during his arrest in May 2020. Chauvin constricted the man’s airway with his knee for nearly 10 minutes before his death.

Prosecutors are making the argument as to why Chauvin should receive 25 years (the max). Federal sentence would be served concurrently with state sentence of 22 1/2 years, but the federal sentence will add extra time due to the way federal prisons handle supervised release.

Following Chauvin’s sentencing in June 2021, he faced trial again on federal charges for violating Floyd’s civil rights. In December, Chauvin pleaded guilty to the new charges, admitting for the first time that he kept his knee on the Black man’s neck resulting in his death. In his plea, Chauvin admitted to willfully depriving Floyd his right to be free from unreasonable seizure by kneeling on Floyd’s neck despite the man being handcuffed, not resisting and eventually becoming unresponsive.

Chauvin also pleaded guilty at the time to violating the rights of a 14-year-old boy in a 2017 arrest in which he grabbed the boy by the throat, hit him in the head with a flashlight, and pressed his knee into the boy’s neck and back while the child was handcuffed and not resisting.

In court documents filed by his attorney last month, Chauvin’s lawyer Eric Nelson said his client now spends most of his time in solitary confinement at a maximum-security state prison.