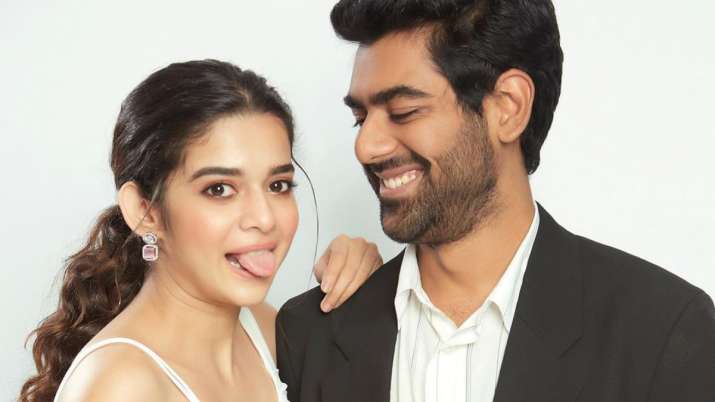 When the first episode of the rom-com series ‘Little Things’ released in 2016, actors Dhruv Sehgal and Mithila Palkar did not know that their characters – Dhruv and Kavya – would be loved so much by youngsters. Four seasons later, now that the show has ended, and both Dhruv and Mithila are professionals. The actors feel the end of this show is like closing the chapter of “school life”.

Mithila said: “Leaving the show is like going out from a secure safety net where we have stayed, played around and earned a lot of love from the audience.

“You know that feeling of leaving school? After 10 years, not all your school friends will get admission in the same college and study the same subject…but you know that you have to go, because the school is over! ‘Little Things’ is that to me.”

The first season of the show was released on the YouTube channel of Dice Media, but from the second season, Netflix purchased the franchise and other the three seasons streams on Netflix.

Dhruv has not only acted as male protagonist in the show but is also the creator of the show.

Both the actors lived with the characters ‘Dhruv’ and ‘Kavya’ for all these years.

Asked if the reel and real life merged, Dhruv said: “It is quite interesting. At times in my personal life I am going through something that the character is also going through in the show.”

He added: “But the thing is, in the show, the character has managed to resolve the problem and in my personal life, maybe I couldn’t; maybe in reality my friend does not behave the way it is shown in the show! So yes, at times line blurred, at time it is distinct.”

As the journey of the characters went through various phases including long distance relationships, Mithila says that “it is hard to maintain” at times.

Dhruv said: “In the history of mankind, long-distance relationships have existed. Earlier, to see your lover, you would travel days and months.”

He added: “Waiting for your lover was always a part of a journey. Now this is the best time where you just one video call away to see your lovera You are never away, as the whole day you can talk to each other. At the same time, as an individual you also can focus on self-growth. For me, the idea of a long-distance relationship is beautiful.”

The last season of the show also explores the areas of a relationship where a dating couple deals with the question of commitment with marriage or a live-in relationship.

Asked about their opinion on marriage, Mithila said: “I and I think Dhruv also believes in marriage. And here are a few things I would like to mention that are very subjective.”

He said: “We do not want to say that marriage is ‘uncool’ but we might be having a modern outlook towards it. But we still believe in the institution of marriage. Having said that, couples who do not want to get marriage and stay with their life-partner, it is absolutely their choice.”

“Little Things” is streaming on Netflix.

Jussie Smollett trial: Man testifies ‘Empire’ actor asked him, his brother to ‘fake beat him up’ 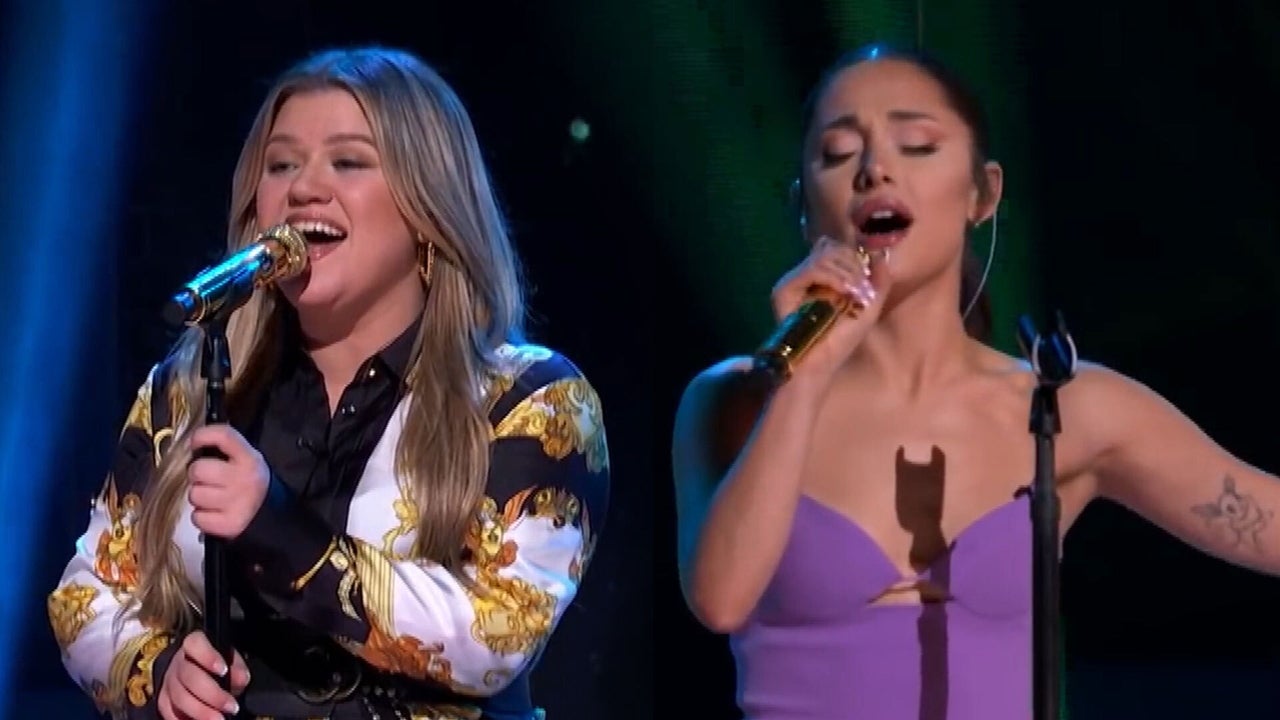 Kelly Clarkson & Ariana Grande on Not Rehearsing for Christmas Special