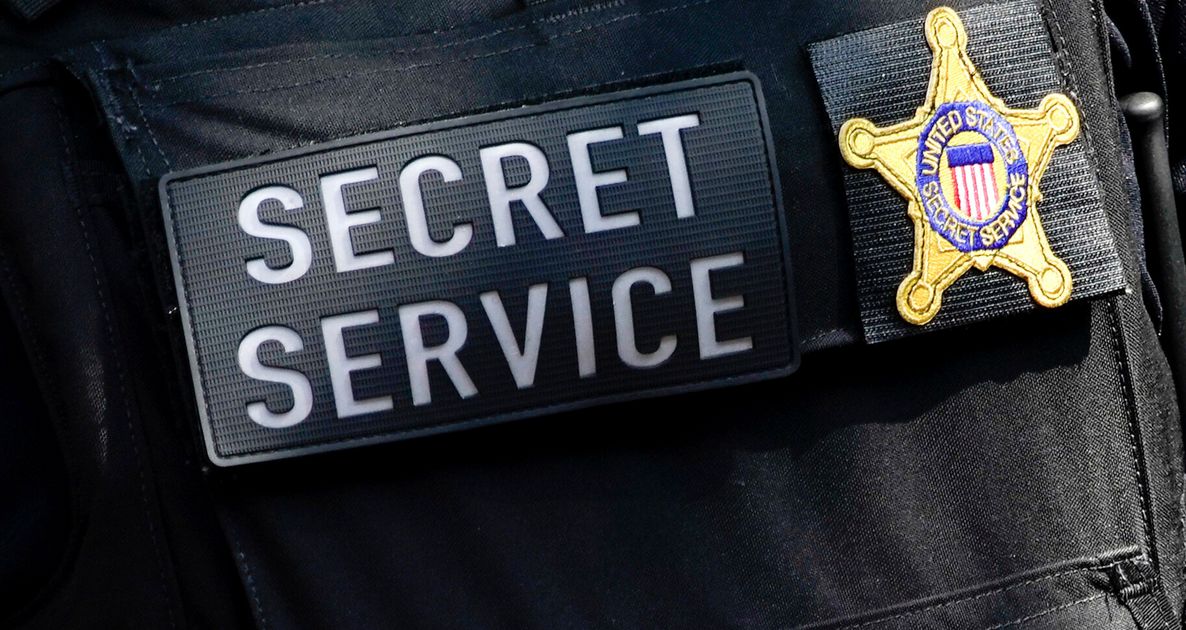 The Department of Homeland Security’s inspector general reportedly obtained cellphones belonging to 24 Secret Service agents who took part in the response to the Jan. 6, 2021, attack on the U.S. Capitol, according to multiple news reports.

Agency leaders handed over the phones to Inspector General Joseph Cuffari’s office this summer. The news was first reported by NBC News.

Cuffari’s office had previously written to the Secret Service instructing them to stop looking into missing texts related to Jan. 6, as those were the subject of a criminal investigation.

The progress of that investigation remains unknown.

Engel was at the center of a physical altercation recounted by Cassidy Hutchinson, a former aide to onetime White House chief of staff Mark Meadows. Hutchinson told the House select committee investigating Jan. 6 that she had heard Trump had lunged at Engel after he refused to drive him to the Capitol the day of the riot.

Some of the agents were reportedly annoyed over the phone confiscation, but had limited options given the phones belonged to the Secret Service, NBC News reported.

“We’ve asked for any and all messages, so the tranches we’ve received have been significant,” Thompson said, according to the Hill. “It’s a combination of a number of text messages, radio traffic, that kind of thing. Just thousands of exhibits.”

Rep. Adam Schiff, a Jan. 6 committee member, told CNN’s “State of the Union” Sunday that, while the panel has obtained “voluminous” numbers of records from the agency, those are “not a substitute for having the text messages that were apparently erased from those devices.”

“We are still investigating how that came about and why that came about,” Schiff said. “And I hope and believe the Justice Department, on that issue, is also looking at whether laws were broken in the destruction of that evidence.”

A Secret Service official, Ronald L. Rowe Jr., told the panel the agency turned over just one text message in response to the inspector general’s June 2021 request for all text messages sent or received by 24 Secret Service agents between Dec. 7, 2020, and Jan. 8, 2021.

The subpoena came after Cuffari wrote to lawmakers on the homeland security committee and the Jan. 6 committee on July 13, 2022, to inform them that texts exchanged by Secret Service agents from Jan. 5, 2021, to Jan. 6, 2021, had been “erased as part of a device replacement program,” a copy of the letter shared by CNN states.

The Jan. 6 committee postponed what’s likely to be its final hearing, which had been scheduled for Wednesday, as Hurricane Ian headed toward the Florida coast.