Did A Study Find Your Cat Hated Having You Home During Lockdown? Not Quite. 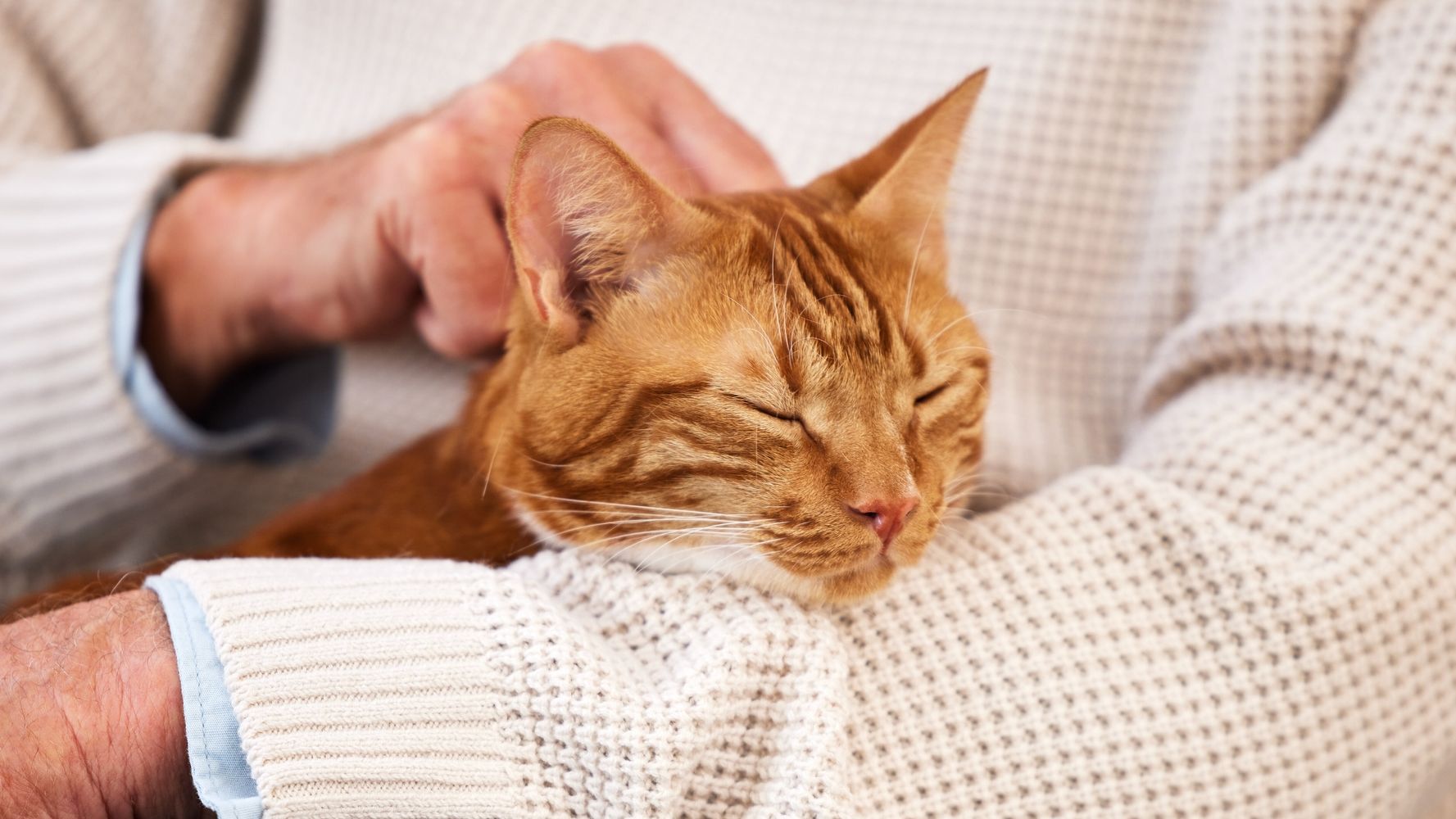 In a survey of pet owners in Australia, nearly all the dog owners believed that their canines enjoyed having them home more often during COVID-19 lockdowns, while cat owners were split on whether their companions liked or hated it.

However, thatâ€™s not the impression someone might get from reading multiple headlines about the study that suggested the vast majority cats hated having humans around more:

A quote from lead researcher Jessica Oliva of James Cook University in North Queensland reveals the reality was more nuanced.

The text of the study also made clear that cats were varied in how they reacted to dealing with people more. Some cat owners reported that their pets appeared happier and more relaxed during the pandemic, while others said their animals seemed â€œput-outâ€ by getting less alone time:

In dogs, changes were most commonly an increase in happiness and being more settled and relaxed, or they had become more clingy/needy. Conversely, cats showed a greater range of emotional or behaviour changes, with some appearing happier and more relaxed, while others were described as â€˜put-outâ€™ or disturbed by their owner being home more. Other changes included being more needy, demanding, affectionate or playful.

Notably, none of this was actually the main point of the research. Titled â€œPuppy love in the time of Corona: Dog ownership protects against loneliness for those living alone during the COVID-19 lockdown,â€ the intent was to study how having a dog or cat influenced a personâ€™s loneliness during lockdown.

One of its main findings was that being a dog owner specifically was â€œprotectiveâ€ against loneliness, which the researchers say in the paper may be because having a dog â€œencourage[s] a routine which involves getting out of the house and walking, which itself offers opportunities to socialise with other people doing the same thing.â€

Veterinary behaviorist Stephanie Borns-Weil noted in a Tufts University article last year that both dogs and cats could experience stress from the changes brought about by lockdown. Cats may suffer in particular from the constant presence of boisterous kids.

â€œCats can be overwhelmed by having people around when they werenâ€™t expecting them, especially young kids, who tend to add more noise and chaos,â€ she said.

On the flip side, both dogs and cats can experience stress after theyâ€™ve gotten used to the new routine of people being around a lot, and then that suddenly changes. While people tend to think of dogs as more apt to get separation anxiety, itâ€™s a â€œreal thingâ€ for felines to get it too,Â cat behaviorist and â€œMy Cat From Hellâ€ host Jackson GalaxyÂ told the Tampa Bay Times in Septemberï»¿.

â€œWhen weâ€™ve settled into a rhythm with them over months, and all the sudden weâ€™re gone for 10 or 12 hours a day, thatâ€™s going to have an impact on them,â€ he said.

Galaxy and other animal behaviorists recommend curbing separation stress by gradually increasing the time youâ€™re away from home, building a routine that youâ€™ll be able to keep to even when youâ€™re back at work, and making sure they have things like toys, treat puzzles and â€• in the case of cats â€• climbing spaces, to occupy them while youâ€™re gone.