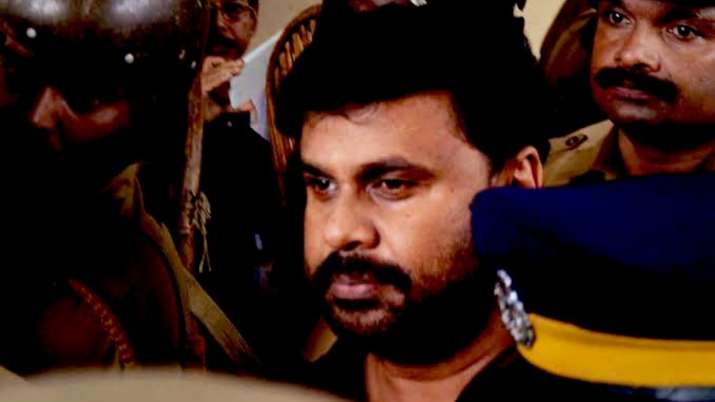 Actor Dileep, an accused in the 2017 sexual assault case, has approached the Kerala High Court against director Balachandra Kumar alleging extortion by him.Â In his reply to a statement filed by the Crime Branch, which is probing a case against the actor and five others for allegedly threatening investigation officers of the 2017 case, Dileep alleged that Kumar had intimidated the actor and demanded money from him.

Dileep said the director’s wife was a Latin Catholic Christian and Kumar claimed that he was close to the Bishop of Neyyattinkara who knew the chief minister, ministers and senior police officers among other important people.

It claimed that Kumar said he would inform the bishop that Dileep was falsely implicated in the case, resulting in a proper investigation and the actor being exonerated.

When Dileep was released on bail, Kumar claimed that it was due to the Bishop’s intervention, and after a month he demanded money from the actor claiming that the Bishop had to be paid for his help, the plea alleged.Â

“Kumar also demanded money under the pretext of making payments to few others, claiming that he had made commitments to pay those persons also if the first petitioner (Dileep) was released on bail,” it said.

Meanwhile, the church on Sunday categorically denied all the allegations, saying the Bishop had no connection with Dileep or Kumar.

Dileep said he refused to give the money and demanded to meet the people Kumar was claiming to pay.

“This resulted in Balachandra Kumar abandoning his demand for money for payment to others.

However, Balachandra Kumar repeatedly requested and obtained Rs 50,000 from the third petitioner on or about December, 2017 under the pretext that he had made a vow to some church to build a mast if the first petitioner (Dileep) obtains bail,” the actor said in the petition.

Dileep also made certain allegations against ADGP B Sandhya, who was overseeing the case of an actress being sexually assaulted.Â “The said officer has a track record of fabricating evidence and implicating innocent persons as accused so as to gain name and fame,” the actor alleged.

The plea alleged that Kumar said he repeatedly had phoned Sandhya in April, 2021 but she did not respond. “Such a statement is falsely made by him so as to cover up the role of the said officer in hiring him to raise false allegations to disrupt the ongoing trial (in Supreme Court)Â and persecute the petitioners and other close associates of the first petitioner,” it said.

The Kerala High Court had on Saturday granted interim protection to the actor from arrest but directed him and other accused to appear before the investigation officers on January 23, 24 and 25 for interrogation.

The high court was hearing an anticipatory bail plea filed by Dileep in the case registered against him and five others for allegedly threatening investigation officers probing the case of sexual assault of an actress in 2017.

The court had also directed the public prosecutor to submit a report regarding the interrogation and material evidence collected in a sealed cover on January 27, when the matter would be heard again.

The Crime Branch had on January 9 registered the case on a complaint filed by an investigating officer based on an audio clip purportedly of Dileep, which was released by a TV channel, in which the actor was allegedly conspiring to attack the official.