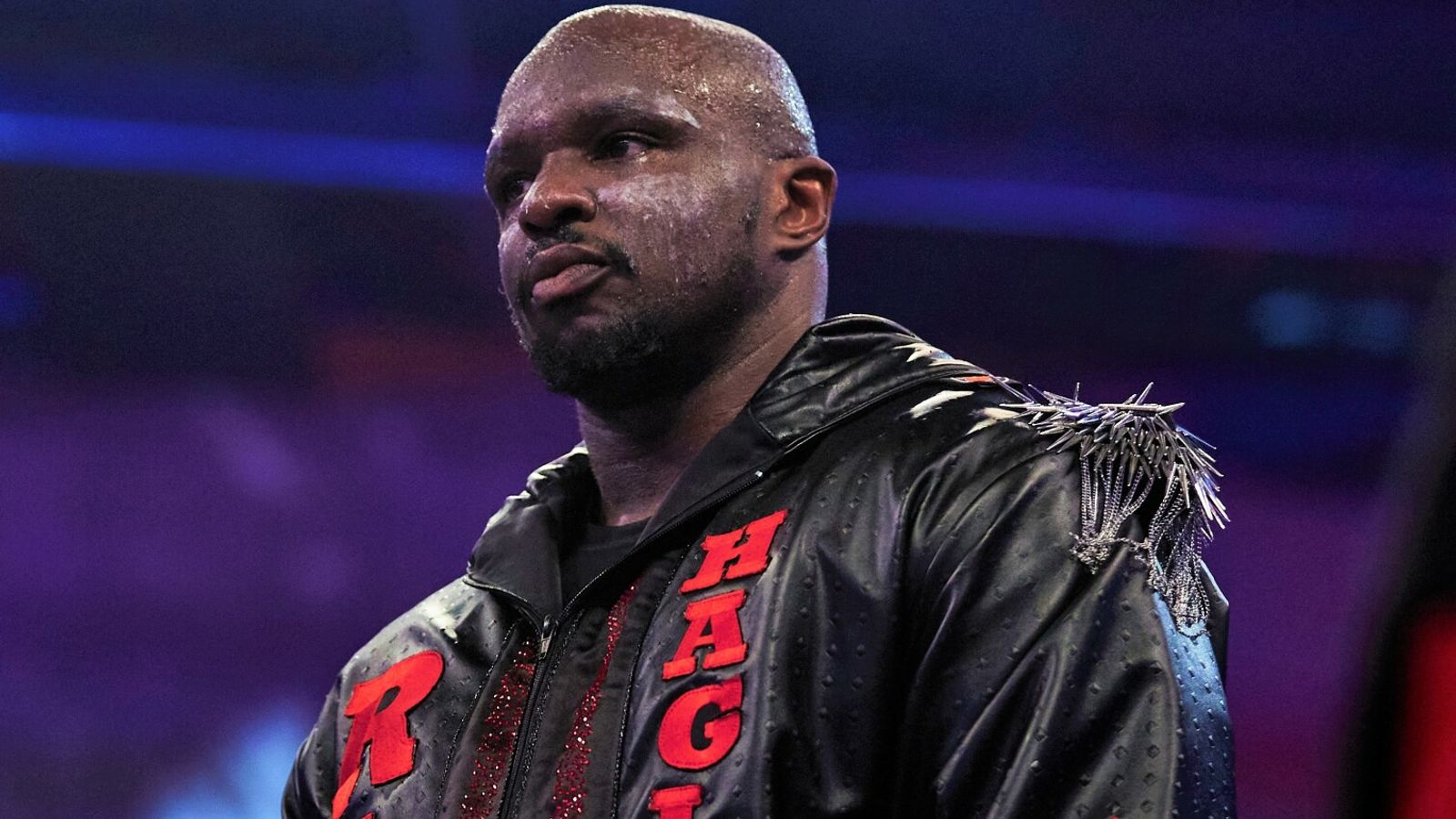 Dillian Whyte’s interim WBC heavyweight world title defence against Sweden’s Otto Wallin has been cancelled because of a shoulder injury sustained by the British fighter.

Whyte, 33, the mandatory challenger to face Tyson Fury next, had been due to fight 30-year-old Wallin at The O2 in London on October 30.

His withdrawal leaves no obvious next opponent for Fury, who retained his WBC heavyweight title by knocking out Deontay Wilder in their trilogy bout in Las Vegas earlier this month.

“I am devastated as I had a great camp, was in great shape, and had great sparring,” said Whyte.

“I was looking forward to knocking Wallin out and would have done so in the first half of the fight.

“I am devastated about not being able to fight on October 30 but I want to thank everyone for all of their support.”

Whyte had been hoping a victory over Wallin would finally solidify him a long-awaited title opportunity.

Despite the fight not going ahead, Whyte remains the interim champion.

Wallin’s promoter had earlier called for the fight to be rescheduled amid reports over Whyte’s injury, sustained during preparation for the scheduled fight.

“If it is an injury, then he should heal, and they should reschedule this event. That would be the fair thing to do.

“It would not be fair to the sport of boxing for Dillian Whyte to have an injury, whatever it is, and as a result of that, to be able to be mandated to fight Fury.

“Otto is ready to go to the UK today. He had a complete training camp and this fight guarantees a lot of attention and it was truly the right eliminator for the fight with Fury.

“The fight has to be rescheduled for a later date and the winner of that fight should fight Tyson Fury. Anything else would be unfair to the sport of boxing, and unfair to Otto Wallin.

“We’re definitely going to petition the WBC to make a decision.

“That’s what should be decided – the winner of Whyte-Wallin fights Tyson Fury.

“The WBC will pass what I feel is an important decision, which should set things right.” 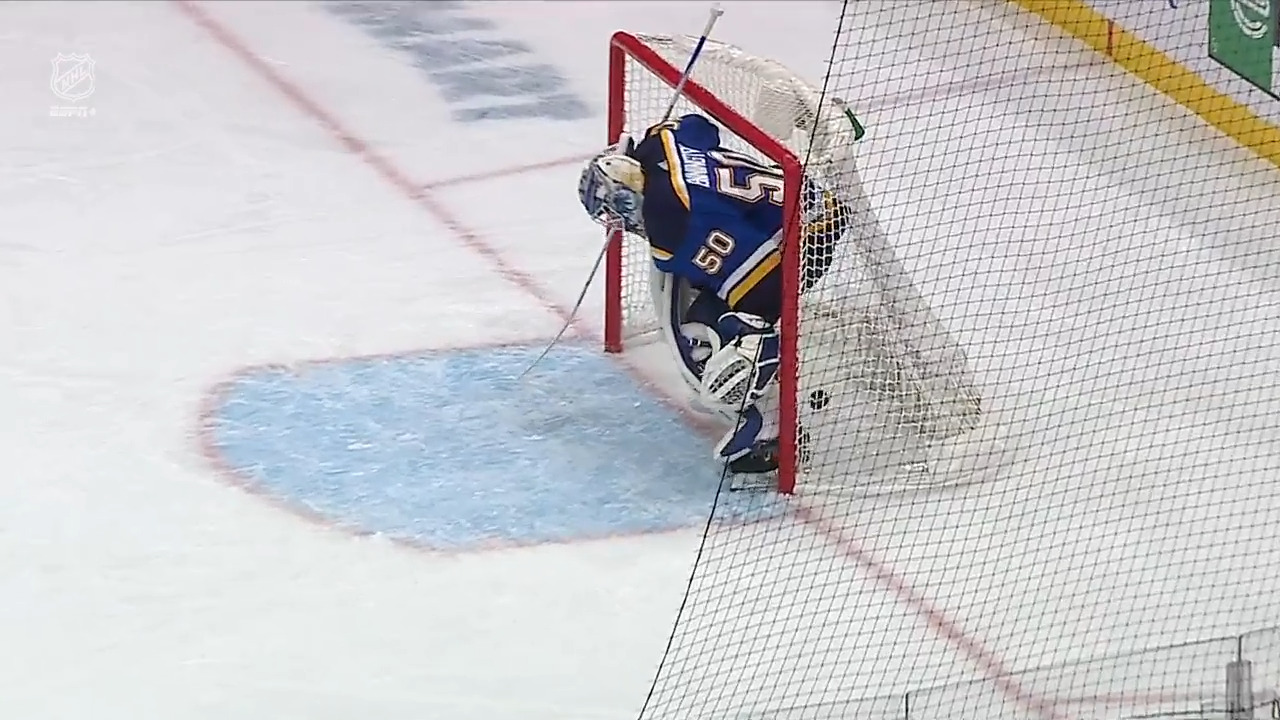