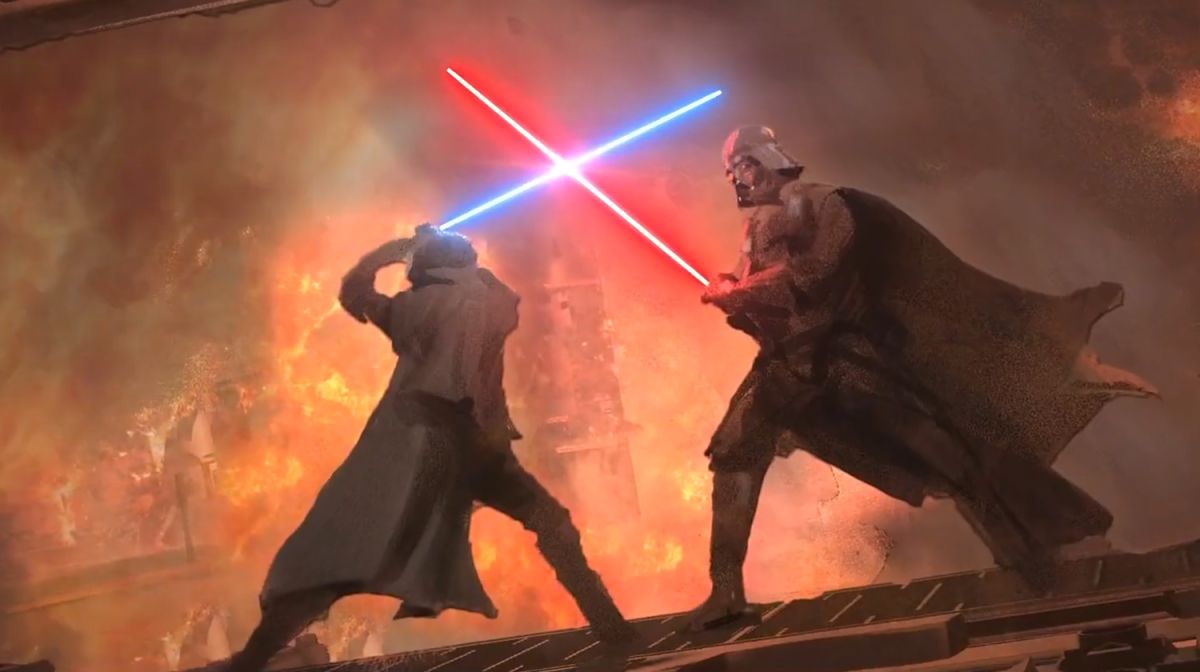 As part of a much-anticipated Disney Plus Day event Friday (Nov. 12), Disney unveiled a sizzle reel for the new “Obi Wan Kenobi” spin-off series and our interest is piqued.

The sneak preview for the new “Star Wars” TV series showed star Ewan McGregor (Obi Wan Kenobi) and teased the potential that we might see another showdown with Darth Vader, played once again by Hayden Christensen. “To have another swing at each other, might be satisfying for everybody,” McGregor quips.

The streaming network’s birthday celebration was a little shorter than most expected, lasting little more than an hour or so instead of an entire afternoon, and sadly, there was no official trailer for the upcoming live-action “Star Wars” show. There was some concept art though, so that was nice. Actor O’Shea Jackson Jr. — who plays an as-yet unnamed character in the new show — even tweeted in jest that he was disappointed.

Damn even I was waiting for #Kenobi trailer and I’m in the damn thingNovember 12, 2021

According to Disney, the story begins 10 years after the dramatic events of “Revenge of the Sith” and you can watch the sizzle reel on Disney Plus here. If you need a timeline refresher for your memory, here’s our guide on how to watch the Star Wars movies in chronological order.

The Disney Plus Day also included a trailer for a documentary special about Boba Fett as part of the promotional build up to the premiere episode of “The Book of Boba Fett” on Dec. 29. Entitled ” Under The Helmet: The Legacy of Boba Fett,” it includes interviews with George Lucas, Dave Filoni, Joe Johnston, Ben Burtt and more as they offer an insight into the galaxy’s most notorious bounty hunter, bringing him to life and the influence he’s had on fans. It’s available to watch on Disney+ right now.

Jeremy Bulloch played Boba Fett in the original trilogy before Temuera Morrison inherited the role, first playing Jango Fett, the bounty hunter Boba was cloned from, in the prequels and then Boba himself in “The Mandalorian.”

You may recall at the very end of the Season 2 finale of “The Mandalorian” there was a post-credits sequence where we suddenly found ourselves on Tatooine and inside Jabba the Hutt’s palace. We saw Jabba’s former right-hand man and presumably inheritor of the gangster’s underworld empire, Bib Fortuna (Matthew Wood). Fennec Shand (Ming-Na Wen) walks down the steps to throne room, blasts a couple of Gamorrean guards as Fett follows just a few steps behind her. Fortuna’s just as shocked as we were when we first heard Fett has survived the Sarlacc. Without so much as uttering a word, Fett blasts him, pulls Fortuna’s bulky body of the throne and sits there himself, with Shand at his side.

It seems like Boba has returned to Tatooine to make the underworld empire run by the notorious gangster Jabba the Hutt his own. Rumor has it that this limited series will start at “chapter 17” making it a direct continuation from the second season of “The Mandalorian.”

The official “Star Wars” Twitter page also changed its banner today, to feature some Boba Fett poster art. “The Book of Boba Fett” starts streaming on Disney+ on Dec. 29 and there will be eight episodes, each about an hour long, with a new installment dropping each week. Every episode of Seasons 1 and 2 of “The Mandalorian” are also available to stream on Disney Plus.

Finally, in other “Star Wars”-related news, according to The Hollywood Reporter, “Rogue Squadron” has been delayed. Director Patty Jenkins and writer Matthew Robinson have been developing the project for over a year with the goal of starting principal photography in 2022.  However, sources say the producers and filmmaking team came to the realization that Jenkins’ schedule and other commitments wouldn’t allow for the window needed to make the movie in 2022.

And if you need ideas on what to watch on Disney Plus Obi-Wan’s new show, check out our guide to the best space TV shows on Disney Plus for Star Wars fans. 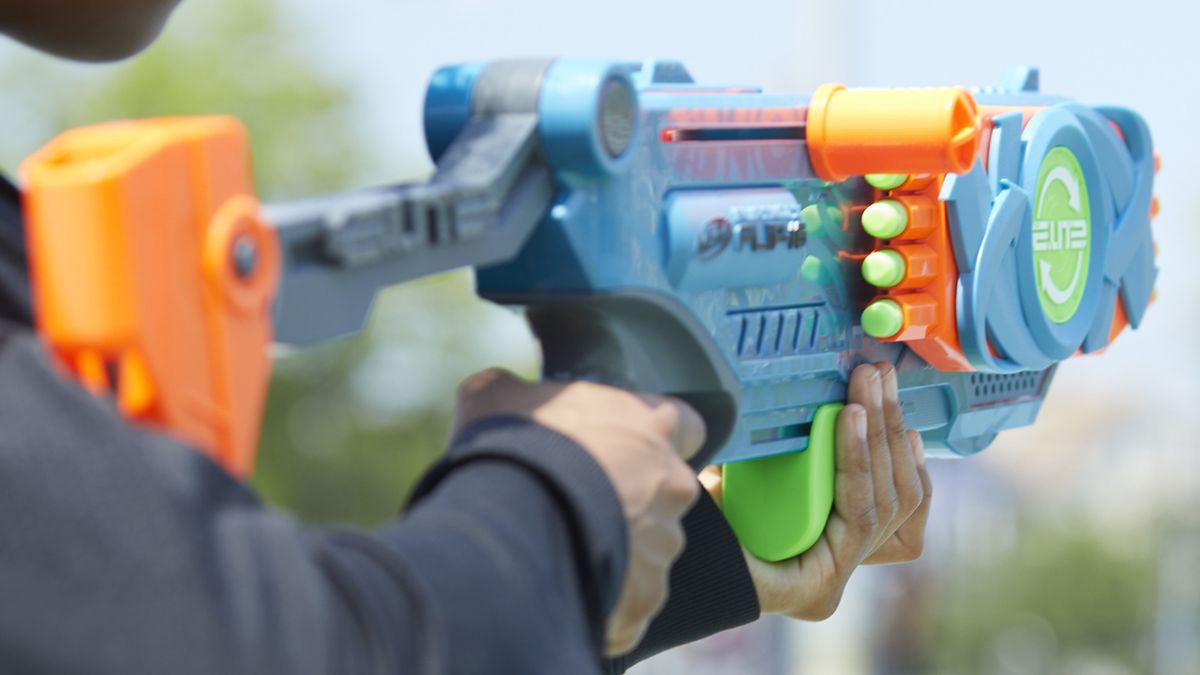 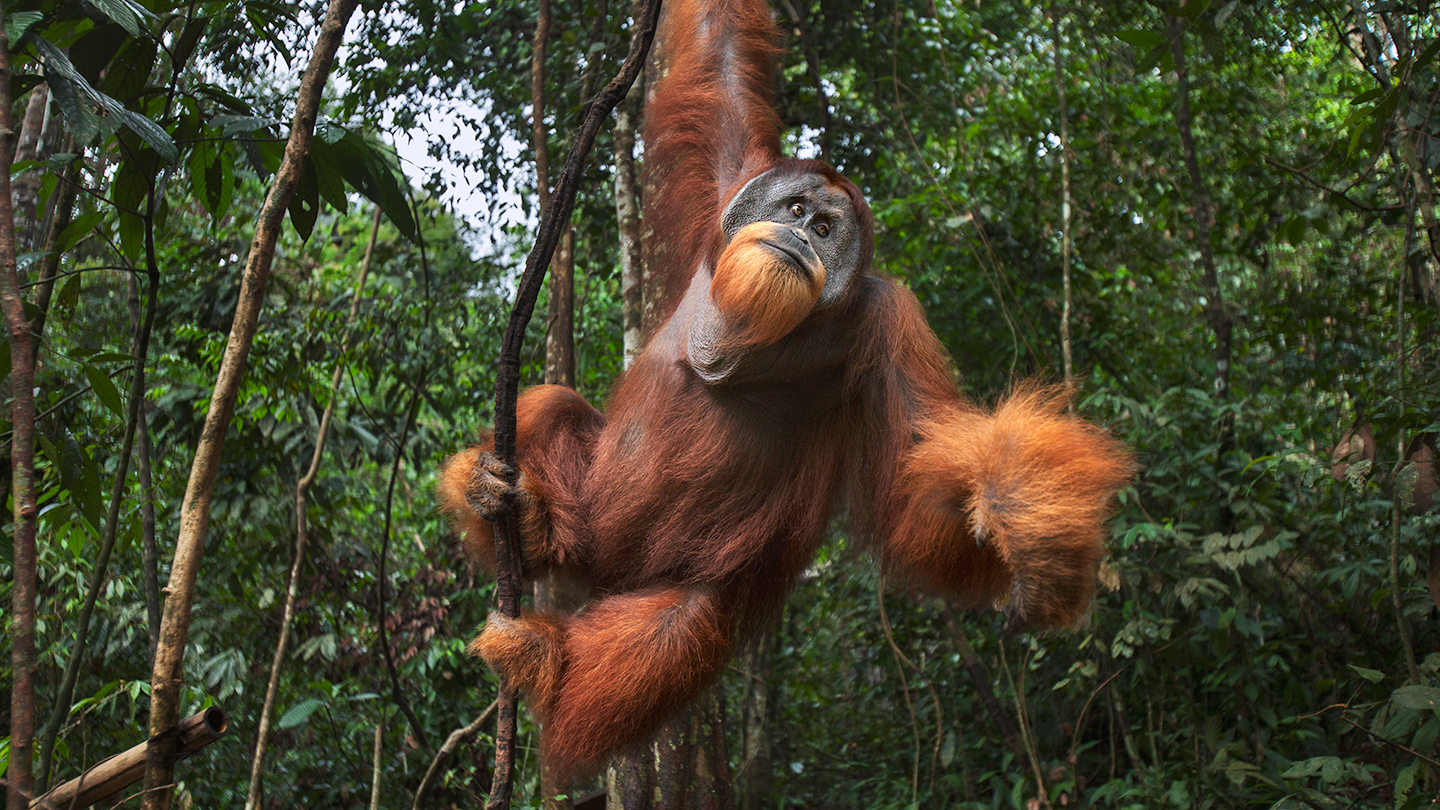 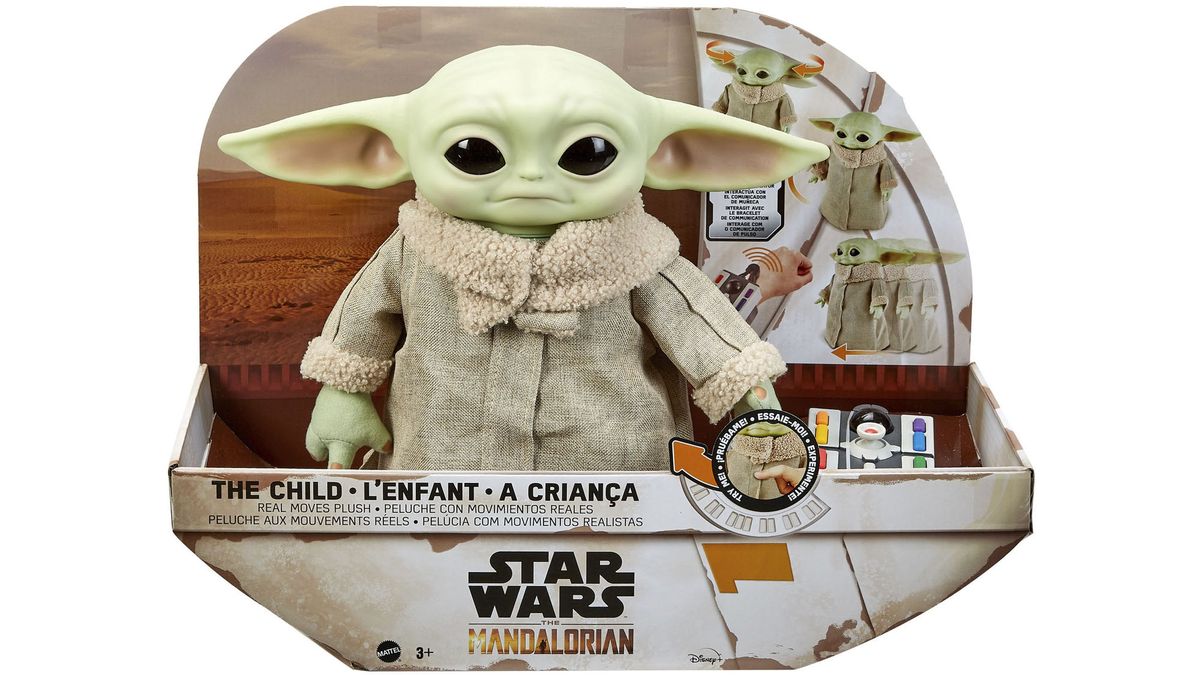