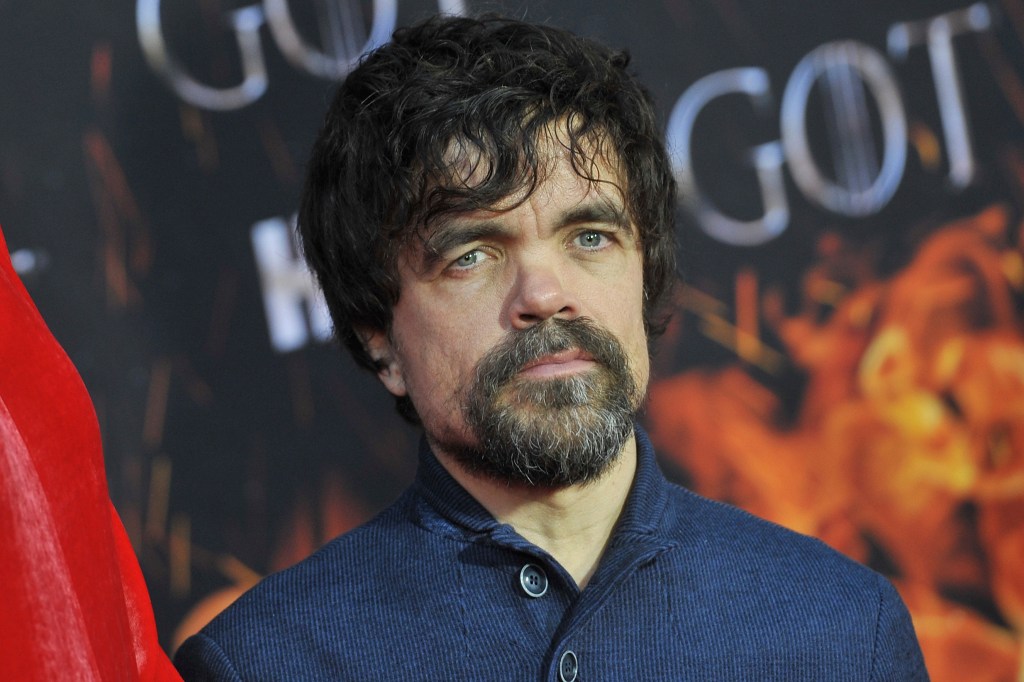 Disney has issued a response over its upcoming live-action â€œSnow Whiteâ€ remake following criticisms made by Peter Dinklage. The â€œGame of Thronesâ€ Emmy winner blasted the Disney remake during an interview on Marc Maronâ€™s â€œWTFâ€ podcast, calling out the fairytaleâ€™s â€œfucking backwardsâ€ depictions of dwarfs.

â€œTo avoid reinforcing stereotypes from the original animated film, we are taking a different approach with these seven characters and have been consulting with members of the dwarfism community,â€ a spokesperson for Disney said in a statement to Variety. â€œWe look forward to sharing more as the film heads into production after a lengthy development period.â€

The live-action â€œSnow Whiteâ€ film is being directed by Marc Webb, best known for helming â€œ500 Days of Summerâ€ and the Andrew Garfield-starring â€œAmazing Spider-Manâ€ movies. â€œWest Side Storyâ€ breakout Rachel Zegler is starring in the title role, with Gal Gadot also on board as the villainous Evil Queen. Dinklage said he was â€œa little taken abackâ€ when the studio celebrated casting â€œa Latina actress as Snow Whiteâ€ despite telling a story with a problematic representation of dwarfds.

â€œTake a step back and look at what youâ€™re doing there. It makes no sense to me,â€ Dinklage said. â€œYouâ€™re progressive in one way but then youâ€™re still making that fucking backwards story about seven dwarfs living in a cave together, what the fuck are you doing, man?â€

Dinklage continued, â€œHave I done nothing to advance the cause from my soap box? I guess Iâ€™m not loud enough. I donâ€™t know which studio that is but they were so proud of it. All love and respect to the actress and all the people who thought they were doing the right thing. But Iâ€™m just like, what are you doing?â€

Disneyâ€™s live-action â€œSnow Whiteâ€ will begin production this year. The studio has not yet announced a release date.