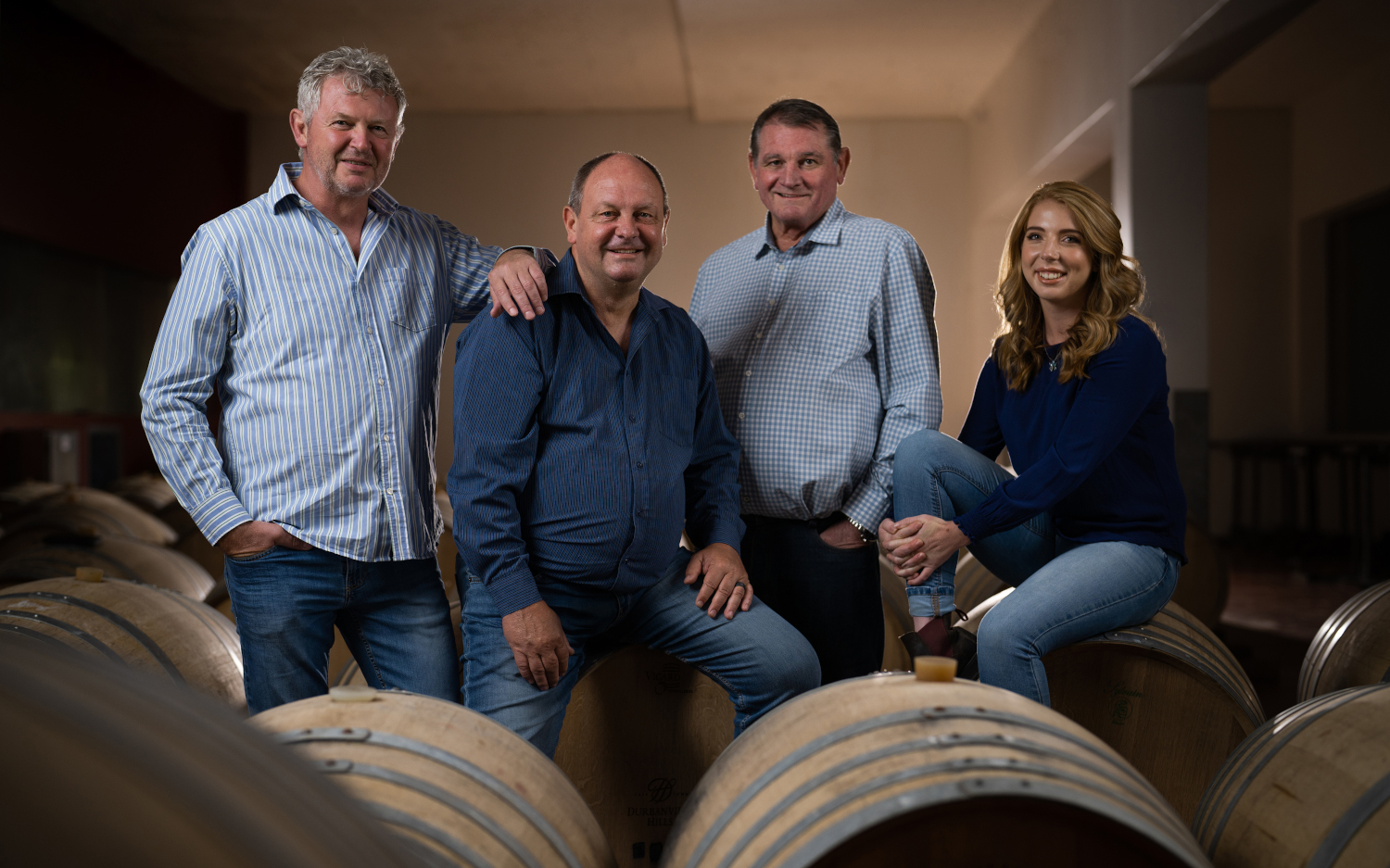 South Africa’s leading producer and marketer of wines, spirits, ciders and other ready-to-drink (RTD) beverages, Distell, is flying high after one of its best performances at a major wine show to date.

The Michelangelo International Wine and Spirits Awards boasts an esteemed panel of judges representative of every continent, and this year the competition drew a total of 1 650 entries.

Nederburg’s magnificent showing at this year’s competition is no flash in the pan for this history-steeped winery. It also won two top trophies at last year’s Michelangelo Awards, for best museum class wine (which also happened to be a Cabernet Sauvignon) and best Merlot.

If Nederburg has established itself as a maker of exceptional reds, then fellow Distell brand Durbanville Hills deserves a bow for its white wine mastery. One of the major success stories at Michelangelo in recent years has been the Durbanville Hills Chenin Blanc. This wine earned a second consecutive medal, with a double gold for the 2022 vintage building on the gold accolade for last year’s vintage. It has steadily become a firm favourite among consumers, alongside the Durbanville Hills Signature Sauvignon Blanc and Chardonnay — both of which emulated the double gold medal feat for the current vintages.

Other Distell brands that put in a strong performance at the 2022 Michelangelo Awards are Fleur du Cap, Gordon’s London Dry Gin, J.C. le Roux, Pongràcz and Zonnebloem. This performance underscores the ability of teams across the company’s product portfolios to deliver consistent quality at every price point. “The calibre of people we have at Distell is what truly gives us our competitive advantage. From grape to glass, every member in our wine value chain has helped to make this achievement possible with their commitment to excellence. We celebrate them as we do these incredible results!” says Natasha Maharaj, Distell’s marketing director for Southern Africa.

Many of the award-winning products can be ordered via www.vinoteque.co.za, while stocks last.