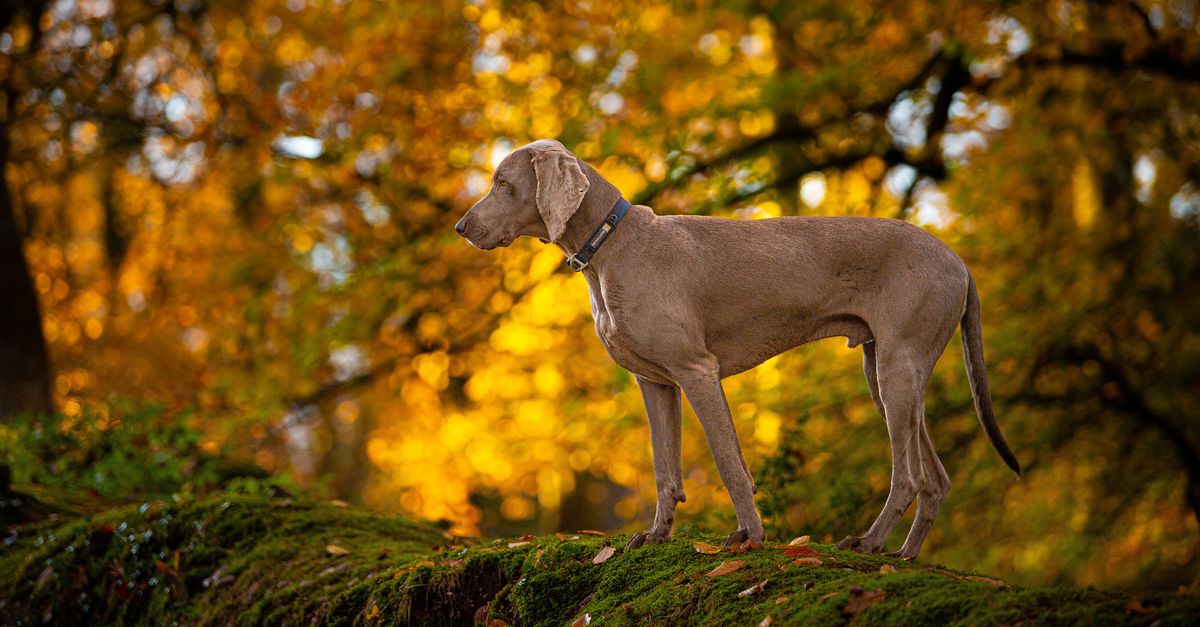 A man died Saturday in Kansas after he was shot by a rifle that fired when a dog stood on it, local authorities said.

The shooting took place at around 9:40 a.m. in a pickup truck on the 1600 block of East 80th Street, a rural road roughly 45 miles south of Wichita.

The victim, Joseph Austin Smith of Wichita, was sitting in the front passenger seat at the time, according to press releases from the Sumner County Sheriff’s Office. There was a rifle in the back seat, as well as hunting gear.

A dog stepped on the rifle, causing it to fire a round that struck Smith, the sheriff’s office said. Units responded within minutes of a 911 call and began CPR, but Smith died at the scene.

Tim Hay, the chief of fire and emergency medical services for the local city of Wellington, told NBC News that a person in the driver’s seat was unharmed.

“The investigation is ongoing, but the preliminary investigation shows it to be a hunting related accident,” the sheriff’s office wrote.

The Sumner County Sheriff’s Office, the Kansas Department of Wildlife & Parks, and Wellington Fire/EMS were the responding agencies.

There have been 105 unintentional shootings in the U.S. so far this year, according to the nonprofit Gun Violence Archive.