Live updates: Deputy PM stands in for Boris Johnson to take questions in House of Commons

Rayner jokes about how there was meant to be a shortage of hot air this week. She asks for an assurance that no workers employed by energy companies will end up unemployed.

Raab says there is no shortage of hot air on the Labour benches. He says the government has secured carbon dioxide supplies. If we had listened to Labour, the economy would not have opened up.

Rayner says someone on £18,000 will lose more than £1,000. She says that is almost exactly the same as an average energy bill. How many extra days would someone have to work to be able to afford a stay in a luxury hotel (like Raab’s in the summer).

Raab says when Labour is in power, taxes go up and the economy gets worse. 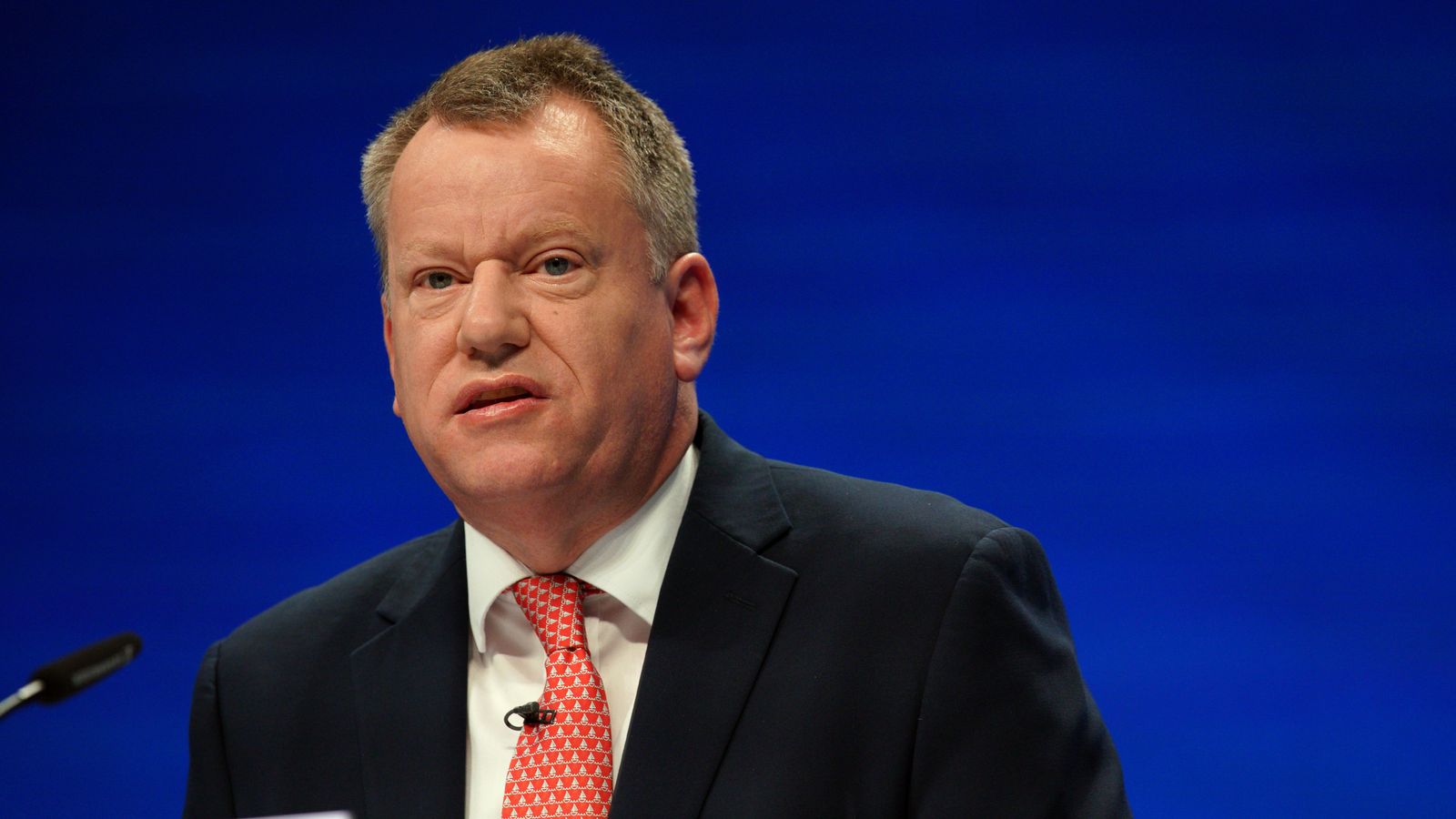