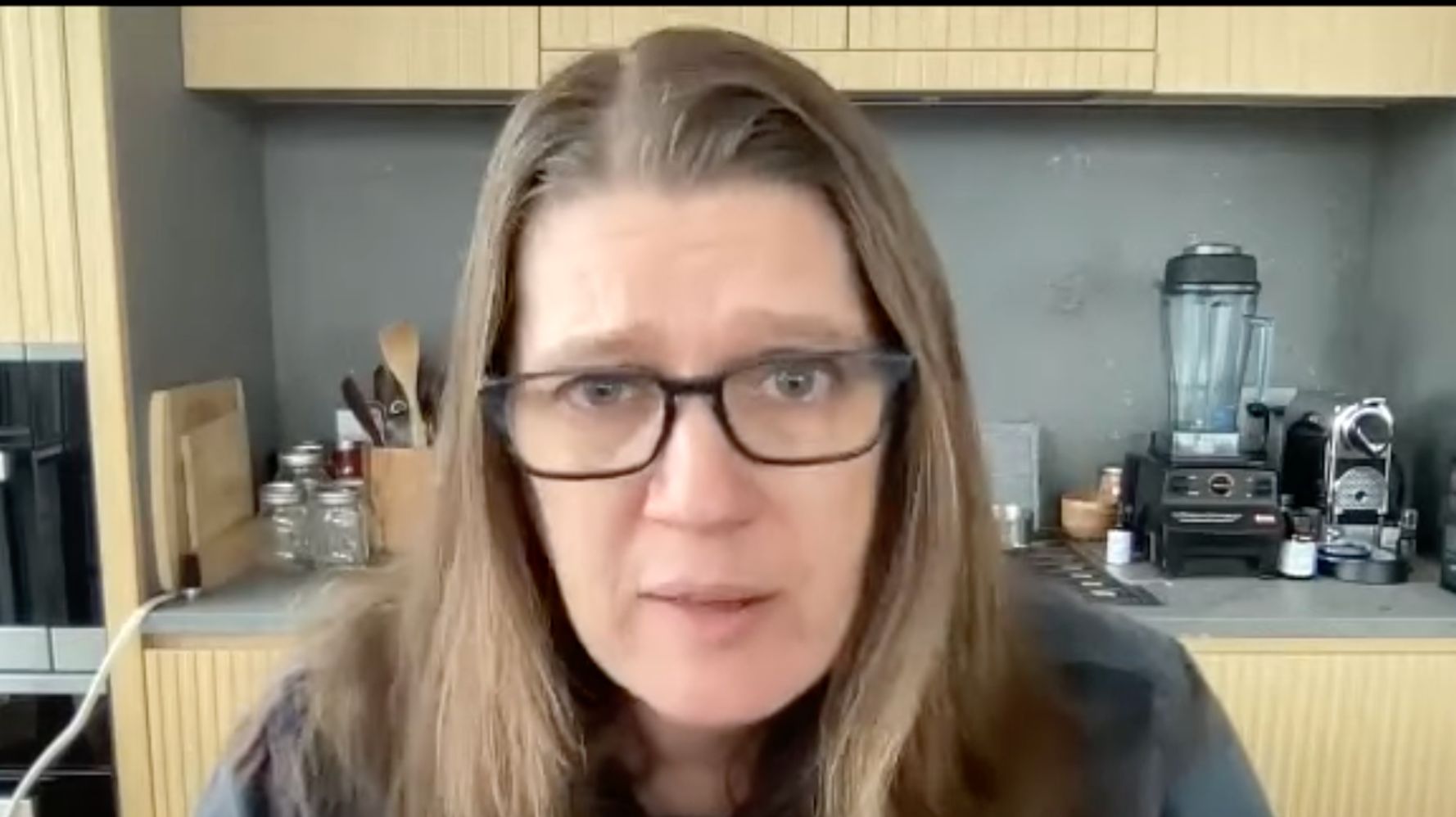 Former President Donald Trump and his daughter, Ivanka Trump, are out to primarily protect themselves in the intensifying investigation into the Capitol riot in January 2021 and would turn on each other to do that if necessary, Mary Trump insisted Sunday.

Ivanka Trump, a former senior adviser to the president who was at the White House on Jan. 6 and may have critical information about her fatherâ€™s actions that day, is in a â€œvery bad situation because she must understand that if Donald feels itâ€™s necessary he will stop protecting her,â€ the former presidentâ€™s niece told MSNBCâ€™s Alex Witt.

His daughter is â€œmaking the same calculation: What will help her in the long run?â€ Mary Trump explained.

She was commenting on the pair after the former president blew up about House investigators seeking to question his 40-year-old daughter about what transpired in the White House on Jan. 6 in a Washington Examiner interview published Friday.

All three of his adult children have held senior positions in the Trump Organization.

â€œAs a government employee … who was there that day and wasnâ€™t taking any direct action that weâ€™re aware of to stop what was going on … she knows she has to come down on the right side of things, or sheâ€™ll continue to stay her fatherâ€™s ally and then sheâ€™ll have to see how that plays out,â€ she added.

She added: â€œDonald isnâ€™t playing the card that sheâ€™s his child to protect her. Heâ€™s doing that to protect himself because he knows she may, indeed, have potentially damning information.â€

Trumpâ€™s former attorney and fixer Michael Cohen also said on MSNBC on Saturday that father and daughter will look out for themselves first in both the Jan. 6 probe and ongoing investigations into Trump Organization finances.

Asked if the former president would protect his daughter from the probes, Cohen laughed: â€œNot a chance.â€

As for the former first daughter, Cohen noted she is â€œvery much like her father: Ivanka is interested only in Ivanka.â€

Check out Mary Trumpâ€™s interview in the video clip up top.