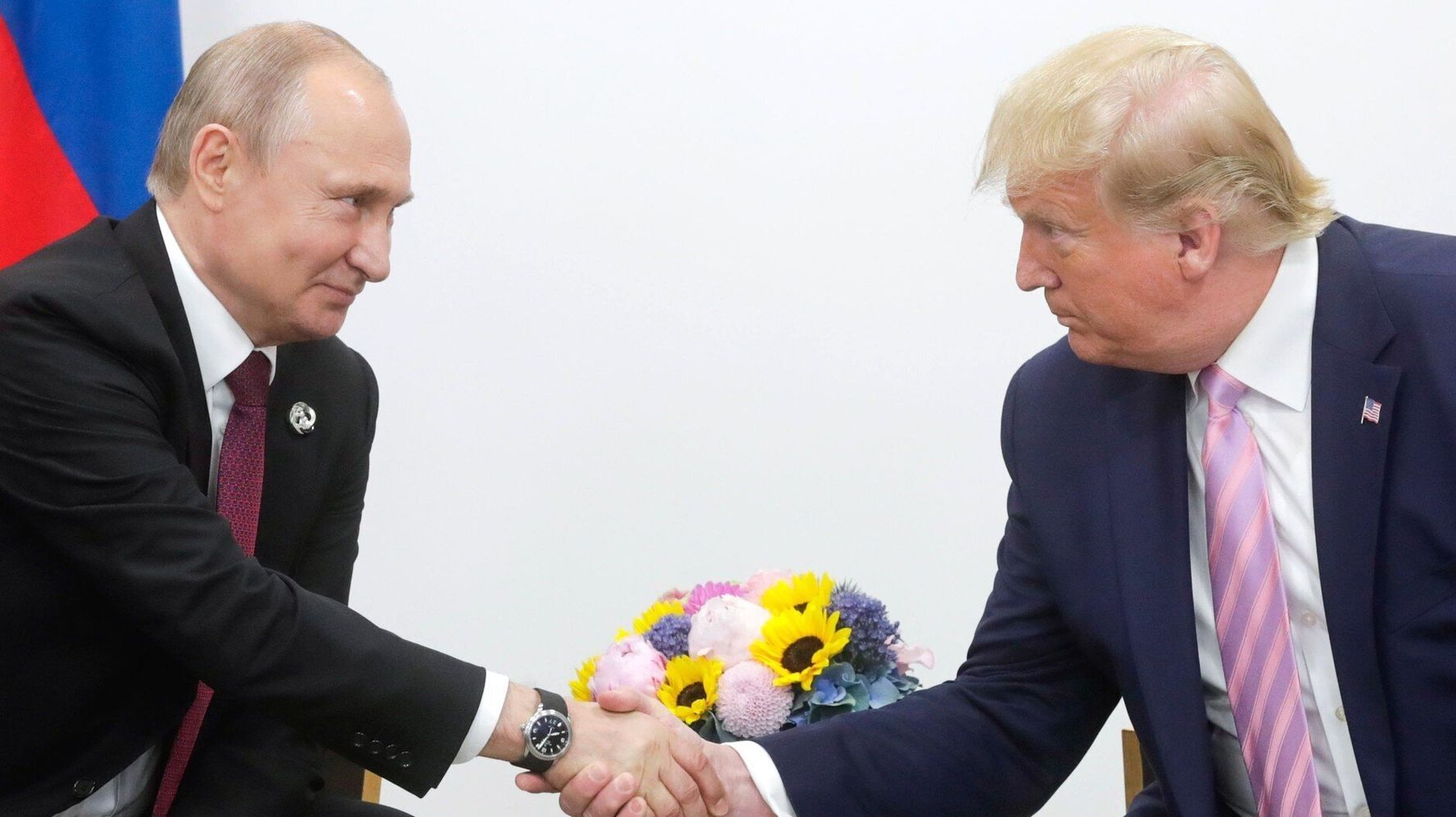 â€œYou should say: â€˜Look, you mention that word one more time and weâ€™re gonna send [submarines] over and weâ€™ll be coasting back and forth, up and down your coast,â€™â€ Trump said in an appearance on Fox Business, continuing a tour of media appearances to downplay his questionable record on Russia and Ukraine.

Trumpâ€™s suggestion would be dangerous. If Washington sent nuclear submarines into Russian waters, Putin would likely see that as an intolerable provocation. He would almost certainly react with a greater threat or even an attack on U.S. assets, sparking a domino effect that could lead to war between two of the worldâ€™s strongest militaries.

Because of his preference for military showboating and his deep-rooted desire to project strength, Putin is extremely unlikely to see a move like the one Trump suggested as a reason to behave less aggressively.

President Joe Biden has repeatedly said that while the U.S. must support Ukraineâ€™s defense, his top priority is preventing â€œWorld War III.â€ The Biden administration has sent Ukraine $2 billion in military aid, including missiles to target Russian tanks and aircraft, ammunition and defensive gear.

But Biden has rejected calls â€” including from Ukrainian President Vlodoymyr Zelenskyy â€” to directly insert U.S. forces into the war by attempting to enforce a no-fly zone, saying the risk of a ruinous confrontation is too great.

When he was president, Trump blocked nearly $400 million in military assistance to Ukraine while he attempted to extract a political favor from Zelenskyy. He also repeatedly criticized Ukraine while justifying Russian attempts to undermine it, including Putinâ€™s takeover of the Crimea peninsula.

The Republican leader is now arguing that if he were still in office, Putin would not have launched a full-scale invasion of Ukraine. But Trump actually praised Putinâ€™s strategy before the invasion began. Since then, he has offered a mishmash of attacks on Bidenâ€™s response to the crisis while claiming that he, too, wants â€œto end this tragedy without getting Americans snared into a gruesome and very bloody war.â€

The idea of publicly threatening Russian sovereignty with American nuclear weapons would likely have the opposite effect.

That incoherence reflects a persistent problem with Trumpâ€™s approach to foreign policy: He wants to be seen as an anti-war while investing in and casually deploying military power.

Trump increased spending on the U.S. nuclear arsenal by 28%. (Biden has so far declined to change course.) And by the end of his presidency, Trump appeared so cavalier about using nuclear weapons that the chairman of the Joint Chiefs of Staff, Mark Milley, summoned senior military officers to remind them that any nuclear launch required input from a range of officials, according to a book published last year by Washington Post reporters Robert Costa and Bob Woodward.

Earlier this month, Trump recommended that the U.S. bomb Russia with planes falsely labeled as Chinese, according to the Post.

In his Monday interview, the ex-president praised his own investment in nuclear submarines.

â€œI hated to do it, but I rebuilt our nuclear capability like nobody has ever thought even possible,â€ Trump said.